Keith Frazier 'numb' about ban, 'didn't even know' about fraud 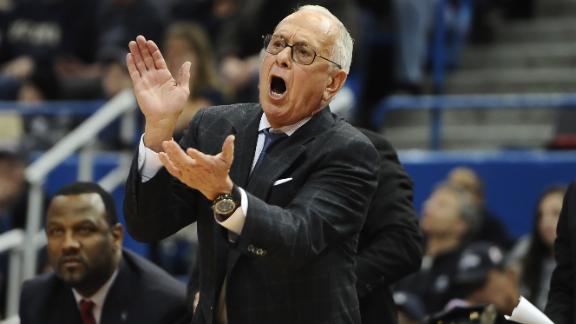 SMUguard Keith Frazier, who was at the forefront of the NCAA's academic fraud investigation, told ESPN on Thursday that he didn't have any knowledge that a former basketball administrator was doing an online course for him to be cleared to play for the team.

"I didn't even know what was going on," Frazier said. "I didn't know she was doing that class for me. I wasn't aware of that. I know it looks that way on the outside looking in, but I didn't know."

Frazier said he was "numb" after the NCAA hit the SMU men's basketball program with a one-year postseason ban on Tuesday. Larry Brown also was found to have committed a lack of head coach control and was given a nine-game suspension for this season and a two-year show-cause penalty. The program also received a three-year probation, scholarship reductions, recruiting restrictions and a vacating of victories.

The NCAA's investigation found that after Frazier was enrolled in an online course to meet NCAA initial eligibility standards and be admitted to the university, a former administrative assistant obtained the student's username and password and then completed all of his coursework.

"The team has to go through all this and I'm in the middle of it," Frazier told ESPN. "I feel for those guys. They had nothing to do with this. I feel for them and how it's affecting their lives."

Frazier is a former McDonald's All American who averaged 10.5 points and 4.0 rebounds last season until being deemed academically ineligible in mid-January. He told ESPN he was cleared by the NCAA to play this season about a month ago.

Frazier, 21, said he was shocked when he heard the NCAA's ruling that SMU, considered a preseason Top 25 team, will not be allowed to play in the postseason this year. Shortly after hearing the news, he texted his teammates Tuesday afternoon in hopes of meeting with all of them as a group.

"I wanted to let them know how I felt," Frazier said. "How bad I felt about all of this. Not all of them showed up, but most of them did. I just told them that hopefully we can all move forward."

"I've dealt with so much adversity that I'm numb to the pain," he added. "The only pain I feel is to my teammates." 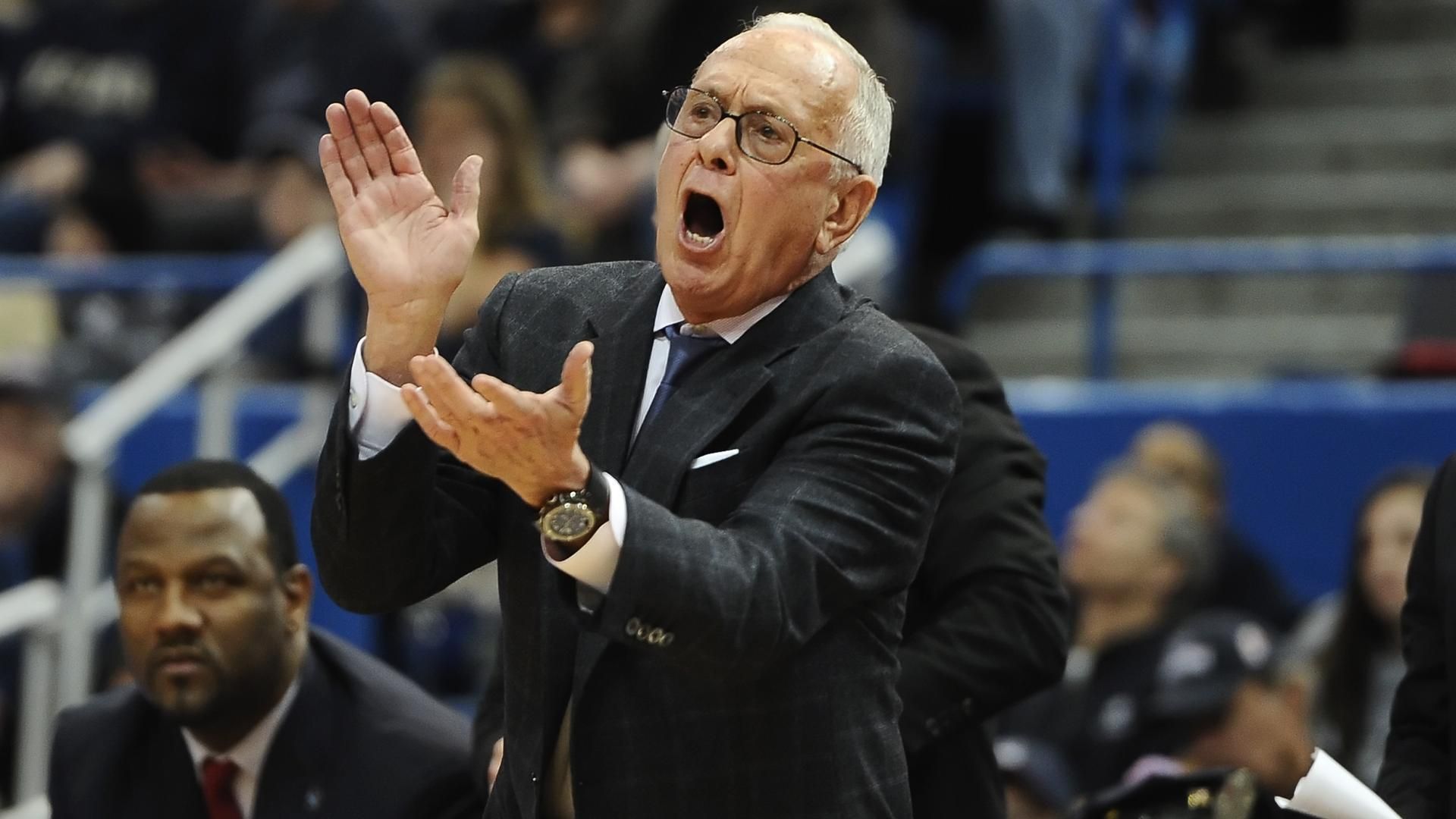