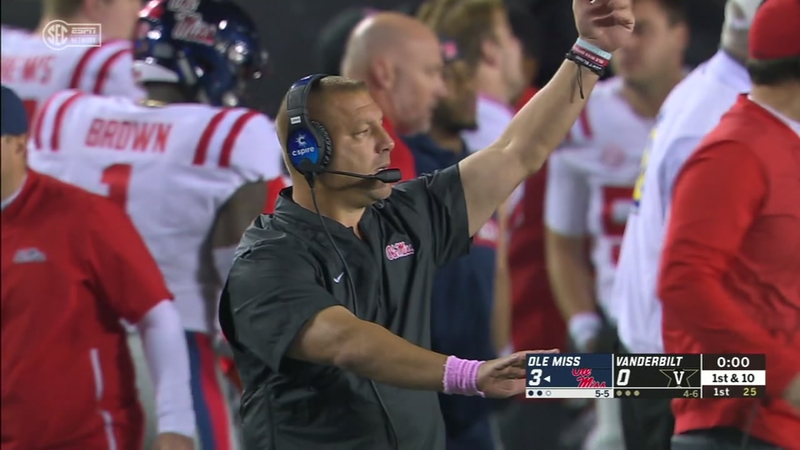 "Phil has been one of the most successful play callers in college football for many years and at every level. Lonnie and Brandon have tremendous ties to the state of North Carolina and will continue to build on their strong relationships with the great high school coaches in this state," Brown added. I am so excited at how our coaching staff is taking shape and look forward to announcing the final pieces very soon."

Longo comes from Ole Miss where he spent the past two seasons. The Rebels are averaging 31 points a game, down a tick from last season. His offense ranks 9th in total yards at close to 500 per game.

Galloway spent the last four seasons at Louisville. He's quite familiar with the Triangle, having played at Western Carolina (1990-93) as well as coaching stints at Elon, Appalachian State, and Wake Forest.

Jones was poached from Texas Tech where he was coaching the same position. From 2010-2014, Jones coached the OL at East Carolina.