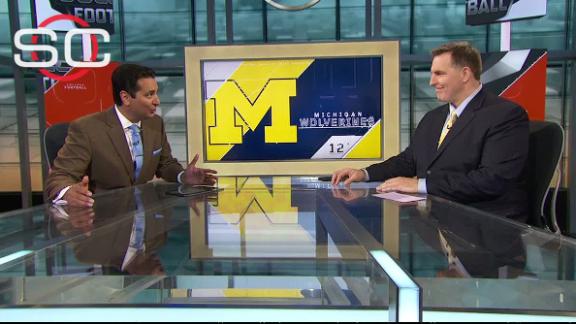 The statue outside the Breslin Center was painted with a maize "M" and the words "Beat State" underneath. Michigan State officials were working to clean the statue by late Thursday morning.

The No. 7 Spartans play at No. 12 Michigan on Saturday.

This isn't the first time the schools have traded graffiti pranks. The Michigan State Spartan statue was painted in Michigan colors twice this year, in April and again in September before the Spartans hosted Oregon.

Students have been standing watch over the Spartan statue this week to prevent it from being tampered with.

Last year, the block "M" in Michigan's Diag on campus was painted green, and the letters "S" and "U" were added in white.

"First, I've gotta say, that this is rivalry week and you're not supposed to like your opponent. There's a lot of great Michigan kids, but there's some idiots," Spartans basketball coach Tom Izzo said at Big Ten media day Thursday in Chicago. "There's some idiots on our side, too, that do crazy things. Messing with Sparty is a bad thing, like messing with their 'M' is a bad thing. But messing with Magic, that's the worst thing. I'll make sure from now on that maybe the basketball team will sleep [out there]."

Earlier this month, a statue of former Baylor quarterback Robert Griffin III was vandalized outside McLane Stadium in Waco, Texas, with purple spray paint -- the color of Big 12 rival TCU. 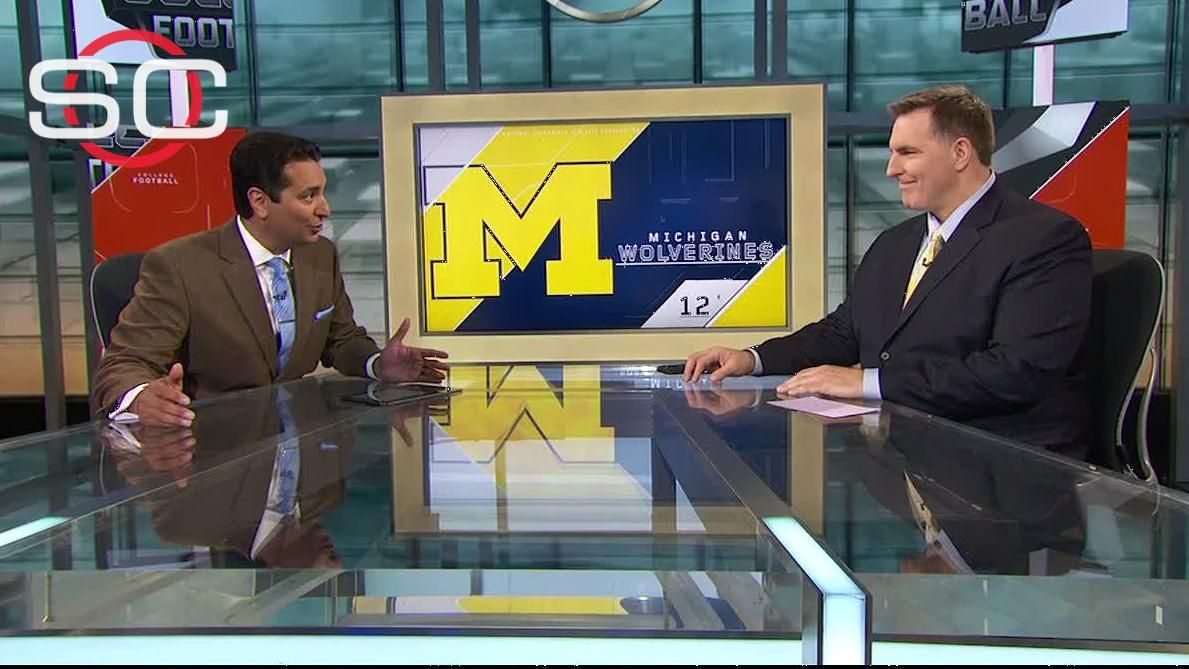