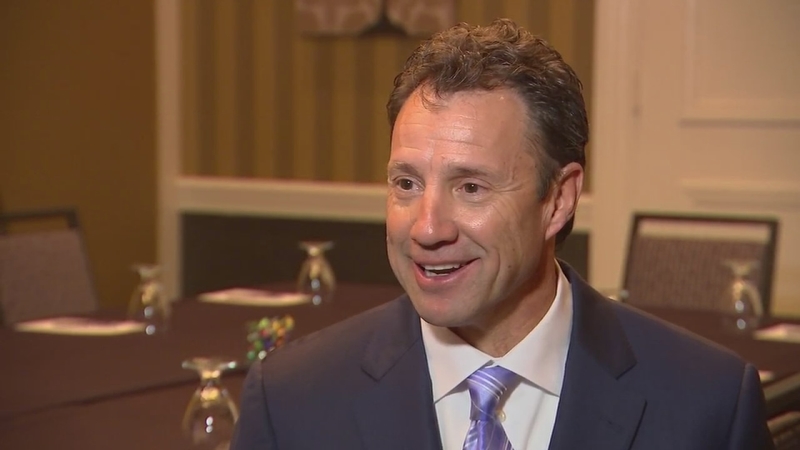 It was roughly 14 months ago that Carolina and Clemson last played. The result that time was a 50-35 Tigers win. The quarterback play that day was exceptional. Marquise Williams threw for 345 yard and 4 TDs. Deshaun Watson was even better, going for 435 and 6! scores.

Saturday night figures to be no different in that regard. Both Williams and Watson have been largely excellent, the engines of the two most explosive offenses in the ACC.

So who'll emerge as ACC Champ? Let's examine the keys to the game as I see them:

1) Elijah Hood and Wayne Gallman. Hood's thunder between the tackles has taken UNC's offense to the next level. He actually ran for 71 yards last year, a rare game where he was the featured back (relatively speaking, with 13 carries). The Heels need him to punish the Clemson front seven to keep them honest on the pass rush. The Tigers have been susceptible to big runs this year, so that's an area to attack.

The same is true for Gallman. Clemson will want to work a soft UNC run defense to open things up for big pass plays down the field.

2) Big plays. Both UNC and Clemson thrive on the defensive gutpunch that is the chunk yardage play. The Heels are fifth in the country with an amazing 85 plays of 20 yards or more. Clemson isn't far behind at 15th. Dabo has repeatedly referred to Mack Hollins as the 'fastest' guy his team will have faced. The team that gets and limits the gouging plays will likely have a leg up. Which leads me to..

3) UNC's secondary. I don't expect much pass rush from the Heels and the linebackers will be busy. Carolina's defensive backs, to me, have been the story of the D's improvement. MJ Stewart and crew will have their hands full with Artavis Scott, Deon Cain and the rest but if they can avoid getting gashed and make Clemson work for points, things will be trending up for the Tar Heels.

4) Maybe most important - the turnover battle. Carolina coughed up the ball more than a few times vs State last week, but by then the game was virtually over. They surely cannot afford the same gaffes vs the Tigers. There's a massive gap between the two teams this year in the +/- department. UNC comes in at +9, whereas Clemson is a surprising -3, highly unusual for a 12-0 #1 ranked team in the land. If the Heels can find a way to create some chaos, grab an extra possession or two and maybe a short field, they've got a great shot to win.

Conclusion: Clemson's basically a better version of UNC. Their QB is a little bit better and their defense, in my opinion is significantly better. #1 in the country on third down as Larry Fedora referenced Friday. I actually think the Tar Heels have a few more home run threats though. Clemson's a better team, but that doesn't mean they'll be better Saturday night.
This one's gonna be a barnburner. Gimme Clemson 42-38.