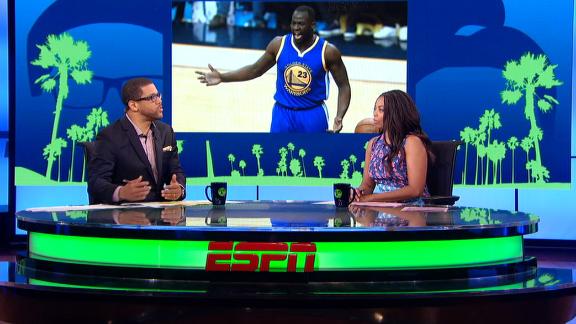 Green was arrested on charges of "simple assault" for the incident, which happened at Conrad's Grill in East Lansing. He was released on $200 bond.

According to the Lansing State Journal, Green waived arraignment and has requested that a pre-trial conference be rescheduled from Aug. 4 to July 21.

Green's lawyers want the change because their client will be at the Olympics in Brazil. If convicted, Green would face a maximum of 93 days in jail and a $500 fine.

He also took a blood test at the jail -- which showed a blood alcohol content of .10 -- and wasn't allowed to leave "until completely sober," according to the police report.

However, it wasn't the first incident between the two, according to Edmondson's statement to the East Lansing Police Department.

According to the police report, Edmondson, a senior cornerback who requested and was granted his full release to transfer Wednesday, told police that he told Green to watch where he was going after Green had bumped into him at a different establishment on Friday night and that he and his girlfriend were "choked" by Green's associates.

"I was talking to one of my teammates when Draymond bumped into me and I said, 'Hey bro can you at least say excuse me?'" Edmondson, 22, said in a statement to the East Lansing Police Department about the incident on Friday night. "... I asked who he was to think that it's okay to bump into somebody without saying excuse me. He then said, 'I pay for n---as like you scholarships.' Then I started to say you have me messed up before I was choked out by two guys who were with him."

That's when Edmondson told police that matters began to escalate.

"As he responded to me, he began to poke me on my shoulder and I tell him that he doesn't need to put his hands on me, we can just talk," Edmondson said in his statement to police. "As I started to talk again, boom, I'm punched in the jaw, in front of all my friends and peers."

According to the police report, Green indicated to officers after the arrest "that he was sorry for slapping the subject and wanted to speak with him to make things right."

On Tuesday, Green himself said that he expects the incident to be "resolved really quickly."

"I think when things happen, I think you meet them head-on," Green told reporters Tuesday in Aspen, Colorado. "My legal team is handling it. It will be resolved really quickly. As a public figure, I just can't put myself in certain situations. It's something that I'll learn from and just move on."

"On Saturday night, Draymond and I were eating in East Lansing. At no point, ever, did Draymond punch anyone," Fowler said in a statement via text to The Undefeated. "The claims against him are beyond false and I look forward to the truth coming out."

Sources close to Green told The Undefeated that while Green did slap Edmonds, he never threw a punch or did any other physical harm and he is shocked by what they deem a laughable accusation.

Lt. Scott Wrigglesworth of the East Lansing Police Department told ESPN on Monday that there were no injuries. He also said police were not called to the scene but were already in the area as part of their normal patrol.

Both the Warriors and USA Basketball are awaiting details. Green, 26, is set to join Team USA in August at the Olympics in Rio de Janeiro.

Information from The Undefeated's Marc J. Spears contributed to this report. 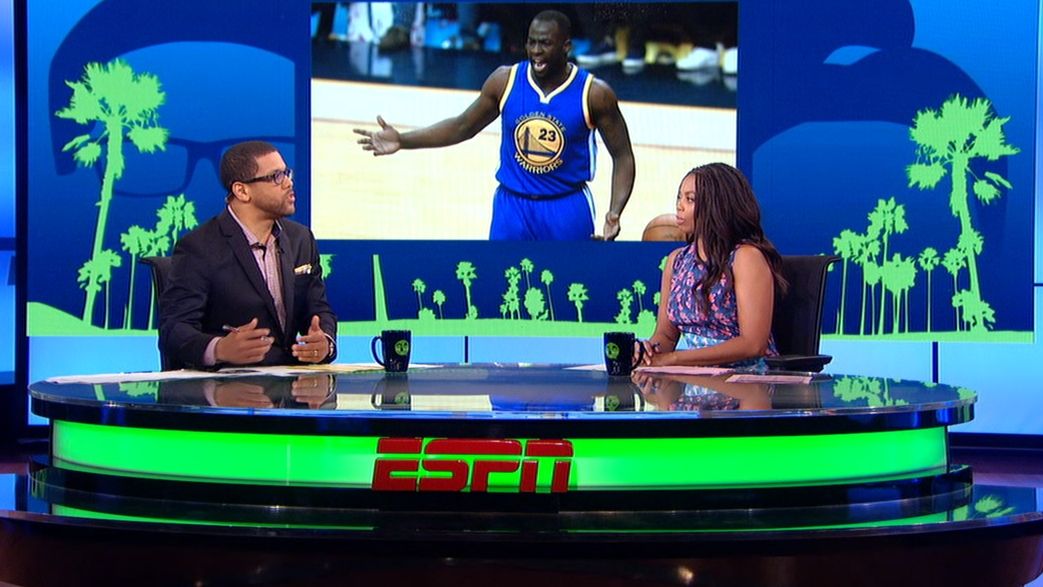