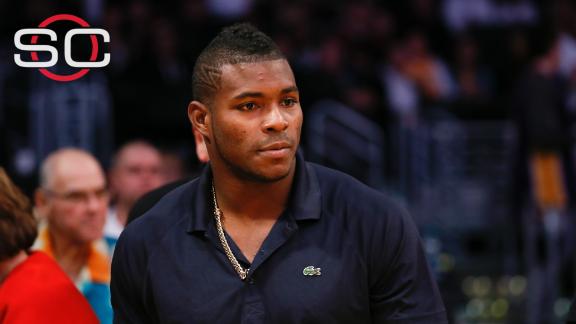 After a thorough investigation, Major League Baseball announced Wednesday thatLos Angeles Dodgers outfielder Yasiel Puig will not be disciplined for his role in an alleged domestic violence incident.

The league had been investigating whether Puig struck his sister in a Miami nightclub in late November, an incident that reportedly also included a separate confrontation between Puig and a bouncer from the same establishment.

The league's statement said that interviews were conducted with witnesses that included Puig and his sister. There was also a review of the nightclub's security video footage on the night in question.

"The Office of the Commissioner's investigation did not uncover any witness who supported the assault allegation; both Puig and his sister denied that an assault occurred; and the available video evidence did not support the allegation," the MLB statement read. "Thus, barring the receipt of any new information or evidence, no discipline will be imposed on Puig in connection with the alleged incident."

The Dodgers issued a statement Wednesday saying they were pleased with the investigation.

"Yasiel can now put this matter behind him and focus solely on the season ahead," the statement read.

Puig's lawyer also issued a statement, which said in part, "Yasiel greatly appreciates the support he has received from the Dodgers, his teammates, and other players throughout baseball. Now that the matter has been resolved and is behind him, Yasiel is looking forward to the 2016 season."

Puig, 25, homered Wednesday in the Dodgers' 7-3 win over the Rockies in a spring-training game.

Puig had an eventful 2015, and not necessarily for all the right reasons. He played in just 79 games because of multiple hamstring injuries, which the Dodgers have suggested were probably the result of his bulked-up muscular frame. Puig was asked to reduce some of that lean muscle mass this offseason.

He had just six at-bats during the five games of the National League Division Series against the New York Mets, not recording a hit while striking out three times. Less than two months later the Miami nightclub incident allegedly took place.

Puig was cleared to represent MLB on a goodwill tour to Cuba in December, a trip that also included teammate Clayton Kershaw. Reports had also surfaced last year that Kershaw asked Dodgers management to trade Puig, a request that Kershaw has neither directly denied nor confirmed.

Puig's investigation was one of three this winter under the league's new domestic violence policy. Colorado Rockies infielder Jose Reyes is under investigation and on paid leave while the league investigates an alleged incident between him and his wife.

The league also suspended New York Yankees closer Aroldis Chapman for 30 games because of an alleged incident between him and his wife. The Dodgers had agreed to acquire Chapman in a trade with the Cincinnati Reds in December, but backed out of the deal when news of his alleged incident came to light. 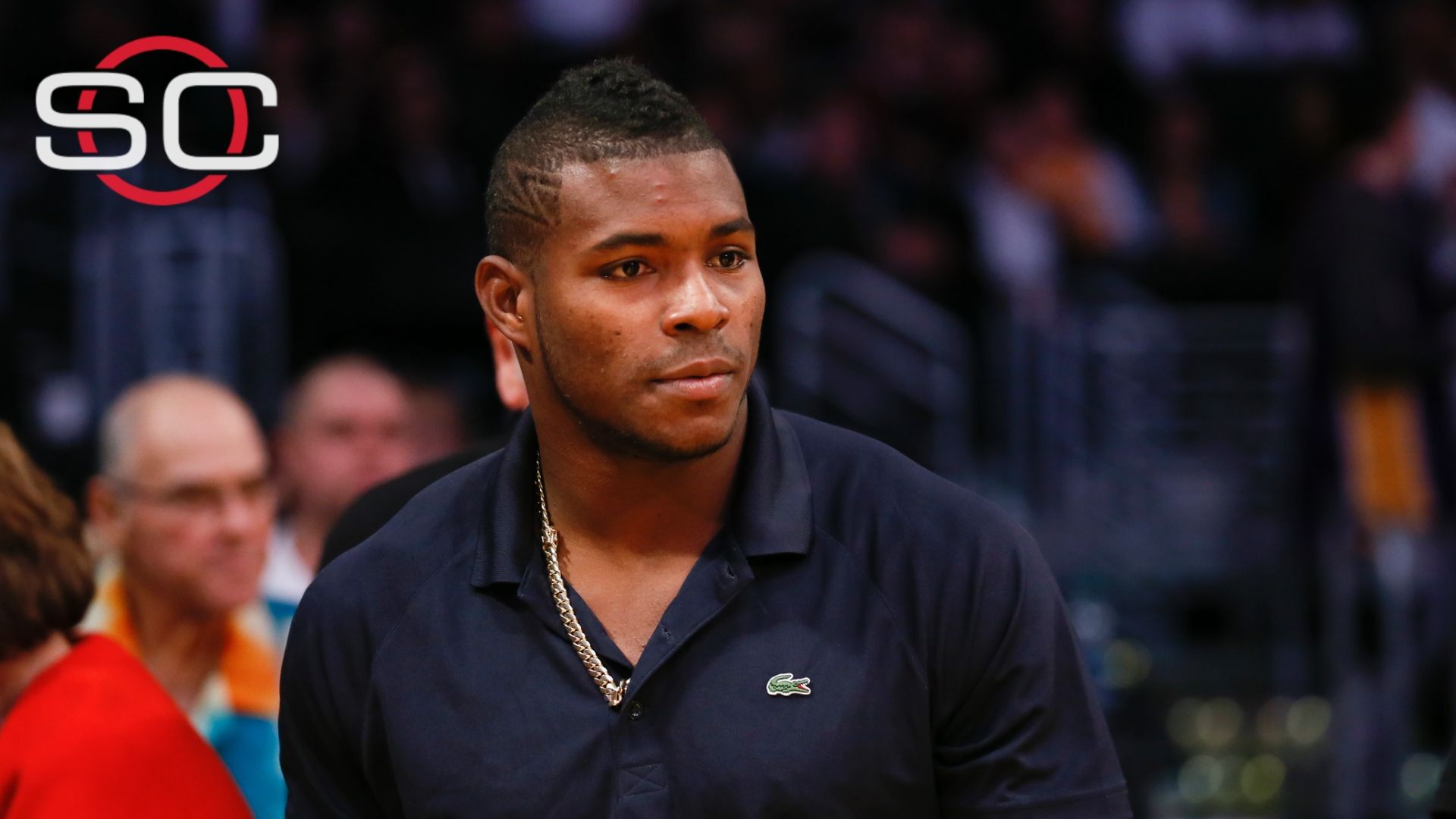