NBA looking at other cities for All-Star Game 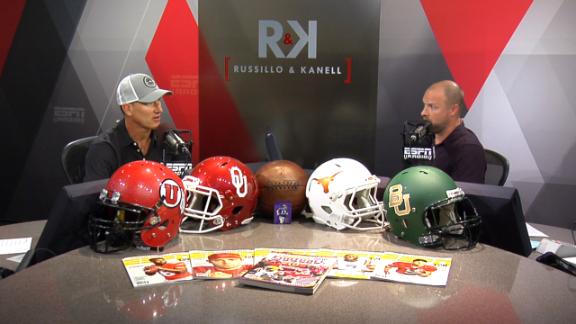 The NBA has taken the step of reaching out to multiple alternative host cities as it considers its options for the 2017 All-Star Game next February in Charlotte, sources told ESPN.com.

The league hadn't made a final decision as of Thursday morning but was moving closer to pulling out of Charlotte because of its objection to North Carolina House Bill 2, which limited anti-discrimination protections in the state.

The Vertical reported Thursday the league was on the verge of pulling out of Charlotte and that New Orleans had emerged as a front-runner to land the game.

Several other NBA cities have become options if the league takes the step, including Chicago and New York/Brooklyn, sources told ESPN.