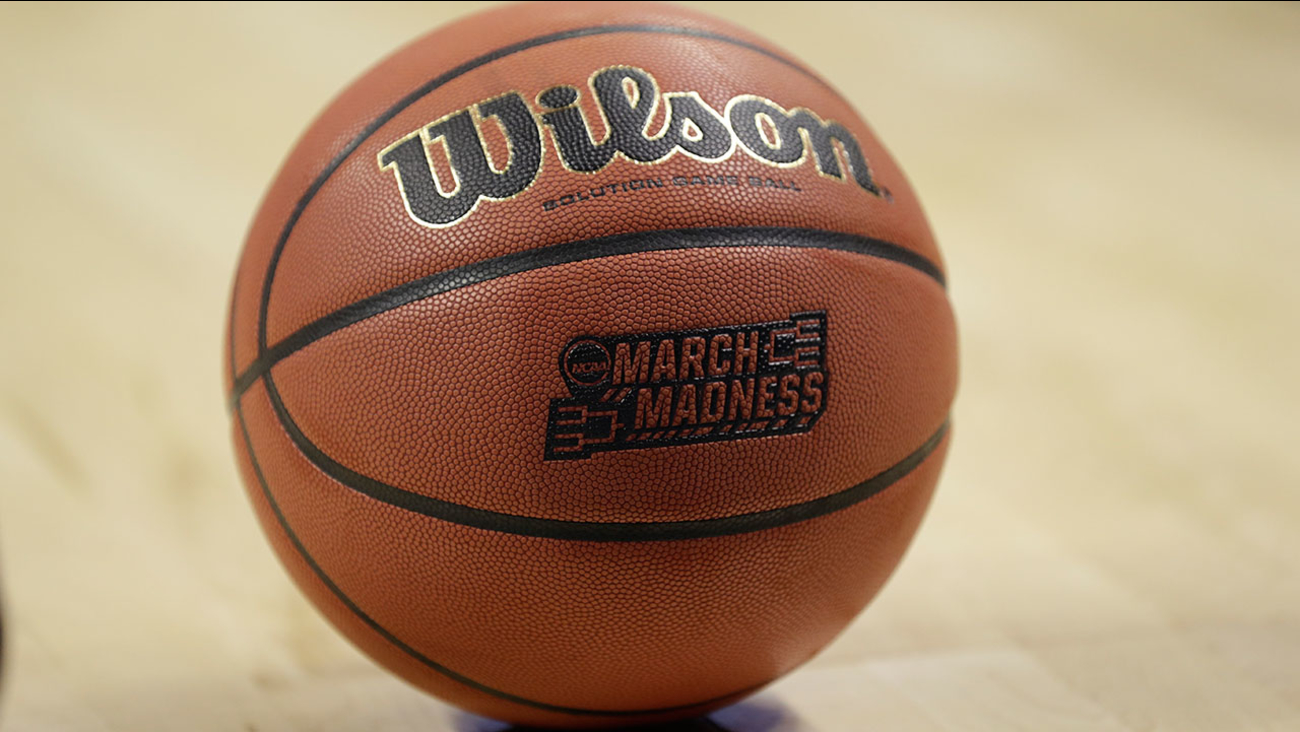 AP
RALEIGH, N.C. (WTVD) -- One week after more charges were filed in connection to the FBI's probe into college basketball, NC State is releasing more information about its response to the investigation.

The indictment released last week alleged that three Adidas executives defrauded four universities -- including NC State -- by funneling payments to the families of high school players in connection with the players' commitments to play at the schools, with the expectation that the players would later sign endorsement deals with Adidas upon turning professional.

NC State released the following timeline on Tuesday regarding its response to the investigation: