NFL: Panthers did not violate concussion protocol after injury to QB Cam Newton 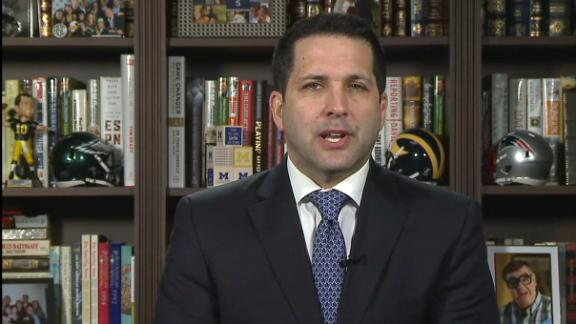 The NFL has concluded that the Carolina Panthers did not violate the league's concussion protocol with their assessment of Cam Newton during the playoff game earlier this month against the New Orleans Saints.

"Mr. Newton was properly evaluated for a concussion in the sideline medical tent and did not sustain a concussion," the league said as part of a lengthy statement released Wednesday.

The league determined that Newton did injure his right eye, corroborating the star quarterback's account after Carolina's 31-26 loss to New Orleans on Jan. 7 in the NFC wild-card round.

The NFL said that Newton "did not display 'gross motor instability,' which would have necessitated a locker room evaluation," saying that the Panthers medical team "acted with an abundance of caution." The league also noted that Newton suffered a knee injury earlier in the game, which contributed to him going to the ground while walking to the sideline.

Newton was injured after a hard hit in the fourth quarter in which he claimed his helmet came down over his eyes and hurt his right eye. As he walked to the sideline, Newton went down to the ground, where he pointed to his eye as trainers checked him out.

He was taken to the sideline medical tent for a concussion evaluation and was cleared after missing only one play.

After the game, Panthers coach Ron Rivera and general manager Marty Hurney said that the team followed the proper procedure, saying Newton had an eye injury and was not concussed.The knee injury Newton sustained against the Saints will require offseason rehabilitation but no surgery, according to Hurney.

Multiple league officials discussed the criticism that the Panthers and the NFL received in the immediate aftermath of Newton's injury.

"This highlights the challenge that reporters and commentators have, needing to immediately draw conclusions without any of the facts," NFL VP Joe Lockhart told ESPN's Adam Schefter. "This is a lesson for all -- you jump to conclusions at your own peril."

"We have nothing to hide," Sills told Schefter. "We are happy to share all the details. This shows how comprehensive our medical care is.

"When we're wrong, we'll say we're wrong. In this case, nothing was done wrong. I'd want the medical team to do what they did here."

Schefter agrees Panthers handled Newton injury justly
Adam Schefter confirms that after an NFL investigation, the Panthers were found not to have violated concussion protocol in handling Cam Newton's injury. 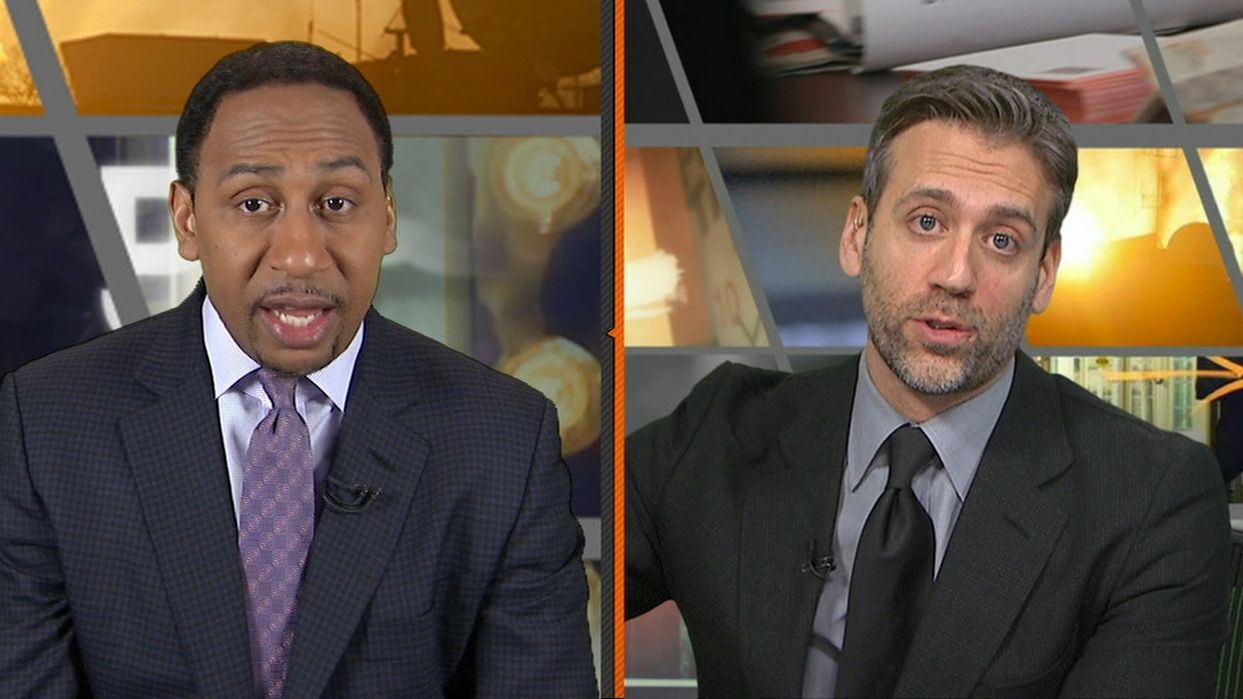