Olivier Vernon fined $37,363 for hits that will keep Marcus Mariota out Sunday 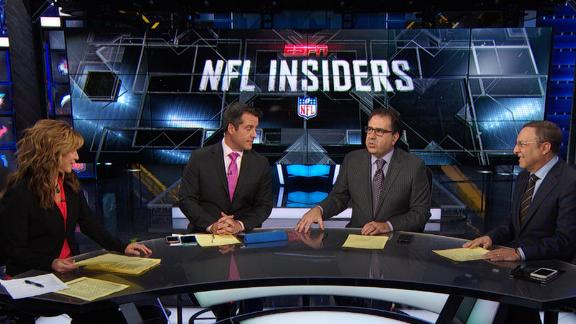 NASHVILLE, Tenn. -- Zach Mettenberger will get the starting nod at quarterback Sunday for the Tennessee Titans against the Falcons,as coach Ken Whisenhunt declared Marcus Mariota out after a third day of missed practice with a sprained MCL in his left knee.

Mariota was injured on hits by Dolphins pass-rusher Olivier Vernonduring last week's game. Vernon was fined $37,363 for two separate roughing the passer infractions -- $17,363 for striking the quarterback in the knee area in the second quarter and $20,000 for striking the quarterback in the head and neck area in the third quarter, league sources told ESPN's Ed Werder.

"He's frustrated because he wants to play," Whisenhunt said of Mariota on Friday. "We want to get him on the field as soon as possible. It just won't be this week."

Now the Titans turn back to the big-armed Mettenberger, a 2014 sixth-round draft pick from LSU who started six games for them during a 2-14 season.

The Titans didn't win any of those six games, but he showed some NFL-caliber traits. His preseason play left many analysts suggesting teams with shaky quarterback situations should call the Titans with trade offers.

"I think there is a good confidence level in Zach," Whisenhunt said. "He had a really good preseason. He's been around the guys, there's a good energy in that room with the quarterbacks. It's a good feeling with those guys. So they all support each other, and we feel good.

"We're confident in Zach, and he's worked really hard physically. You can see it. He moves around better, he's throwing it well." 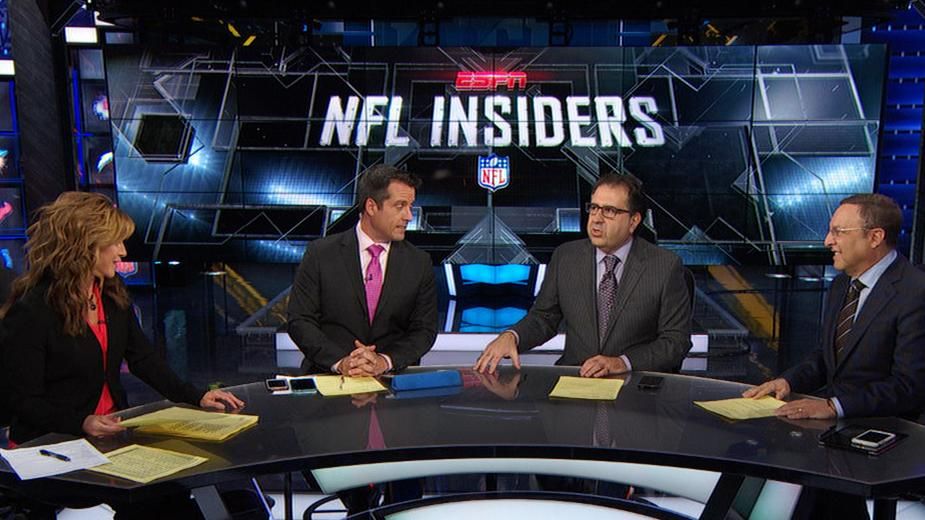