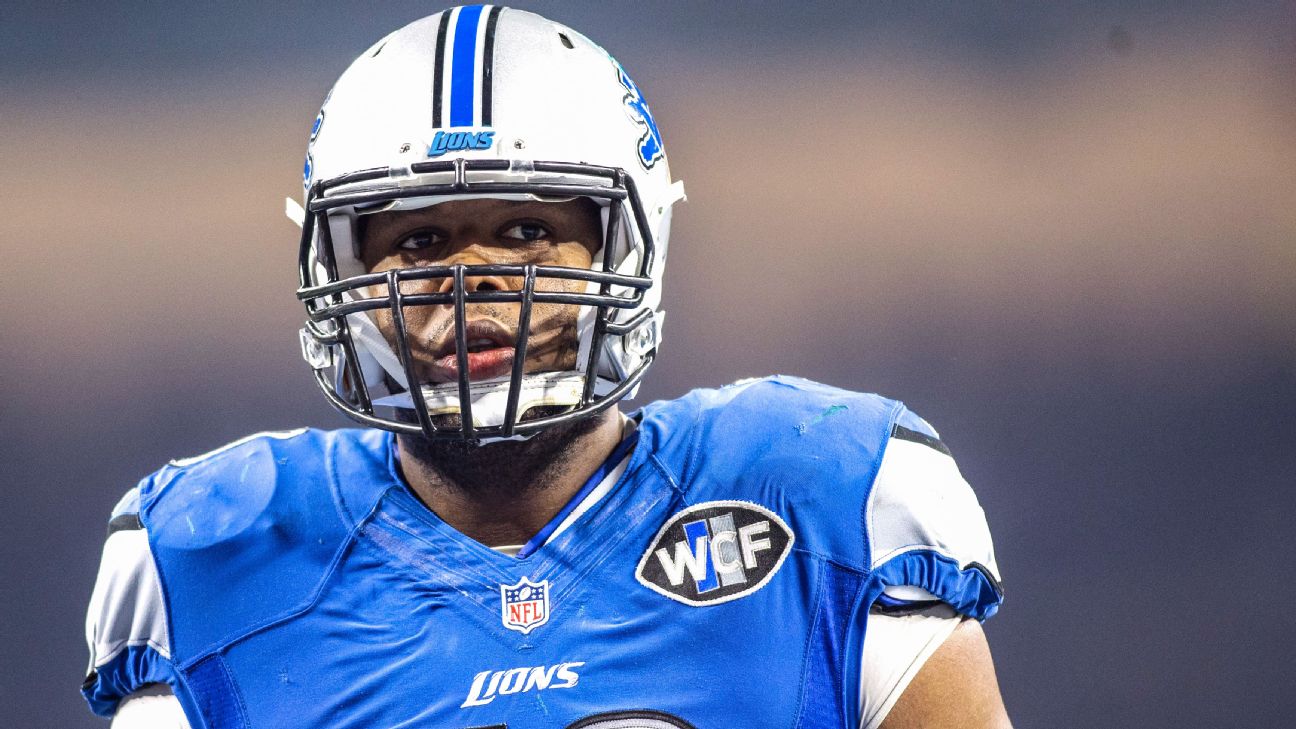 CHARLOTTE, N.C. -- With starting left tackle Matt Kalil expected to miss the opener with a knee injury, the Carolina Panthers on Saturday traded an undisclosed draft pick to the Detroit Lions for offensive tackle Corey Robinson.

Kalil had his right knee scoped two weeks ago, forcing the Panthers to move right tackle Taylor Moton to the left side. A league source said Kalil likely won't be ready for the Sept. 9 opener against Dallas.

His recovery is not expected to be long term, but the trade for Robinson was necessary to give Carolina an experienced player -- likely on the right side since Moton has performed well at left tackle.

Robinson was a seventh-round pick for the Lions out of South Carolina in 2015, playing in 23 games and starting in eight. His career has been hampered by foot injuries -- including eight missed games last season.

He left Thursday night's preseason finale against Cleveland with a foot injury.

Robinson entered training camp the No. 3 tackle, but was passed by rookie Tyrell Crosby on the depth chart and ended up on the roster bubble heading into cutdown weekend. Robinson had been competing with Brian Mihalik and versatile offensive lineman Kenny Wiggins for the No. 4 tackle spot.

Trading Robinson leaves the Lions with just two picks from its 2015 draft -- running back Ameer Abdullah (who has been on the roster bubble all preseason) and defensive back Quandre Diggs.