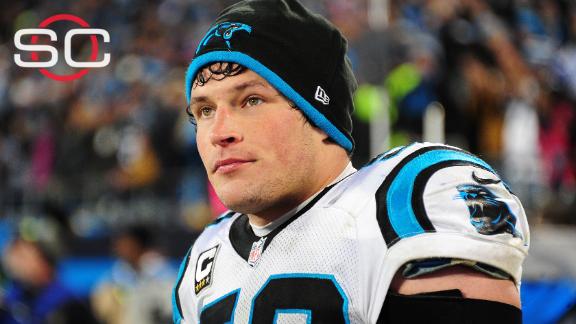 The injury is not expected to impact Kuechly's being ready for the start of the 2016 season, the source said.

The three-time Pro Bowl selection suffered the injury late in the first half of the Jan. 3 regular-season finale against Tampa Bay, but returned to start the second half with a brace on the shoulder.

Kuechly played every snap with the injury in Super Bowl 50. He didn't miss practice time or a start in the playoffs, becoming the first player in NFL history to return interceptions for touchdowns in consecutive postseason games.

The typical timetable for recovery from this injury is 3-6 months, so Kuechly could miss most if not all of the offseason workouts. But the source said the 2013 NFL Defensive Player of the Year should be ready for the start of training camp in late July.

The Charlotte Observer earlier reported that Kuechly would have surgery.

Seattle safety Earl Thomas played with a full torn labrum in the Super Bowl the previous season, underwent surgery last February and didn't miss a start during the 2015 season.

Kuechly led the Panthers in tackles during the regular season for the fourth straight year despite missing three games with a concussion.

He led the NFL in tackles during the postseason with 29, including a team-best 10 in a 24-10 loss to Denver in the Super Bowl.

Kuechly's 591 tackles since being selected in 2012 with the ninth pick out of Boston College leads the NFL. 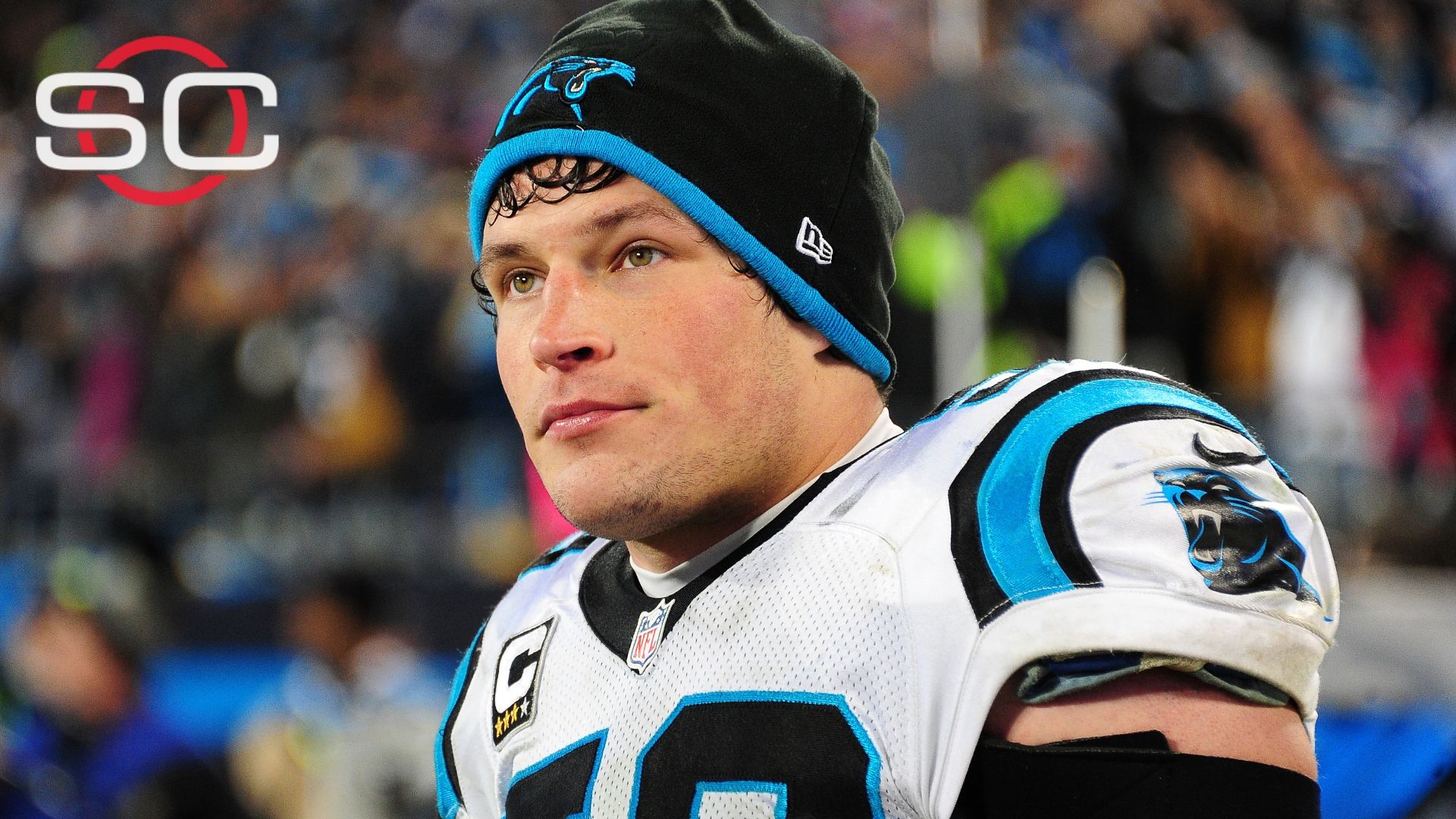