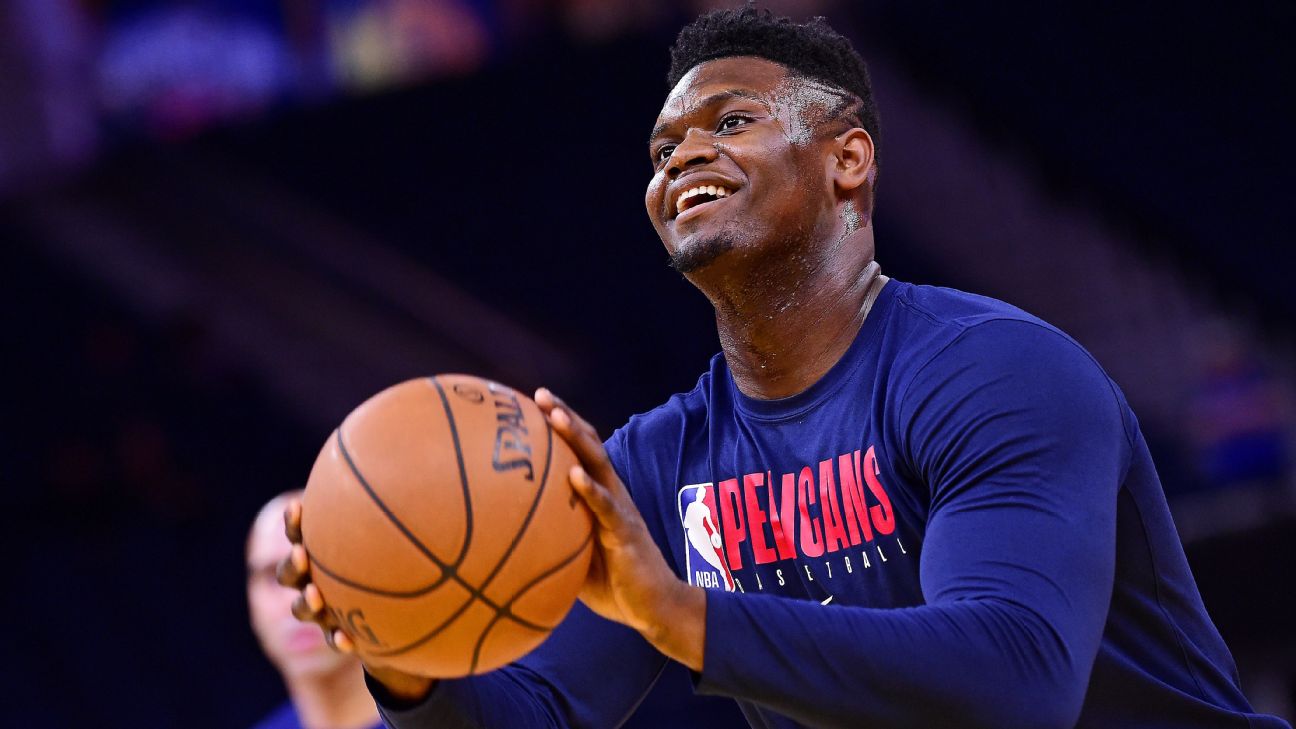 MIAMI -- A Florida appeals court has temporarily granted NBA rookie Zion Williamson's attempt to block his former marketing agent's effort to have the ex-Duke star answer questions about whether he received improper benefits before playing for the Blue Devils.

The order Thursday granted Williamson a stay and paused proceedings in the lawsuit from Prime Sports Marketing and company president Gina Ford, whose attorneys must respond within 10 days.


That lawsuit filed last summer accused Williamson and the agency now representing him of breach of contract. Williamson had filed his own lawsuit a week earlier in North Carolina to terminate a five-year contract with Prime Sports after moving to Creative Artists Agency LLC.

Ford's attorneys had submitted questions in filings last month that included whether the New Orleans Pelicans rookie or anyone on his behalf sought or accepted "money, benefits, favors or things of value" to sign with Duke. They sought answers within 30 days to establish facts under oath in the pretrial discovery process.