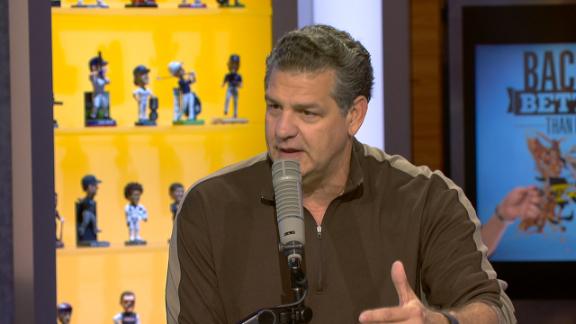 The Kansas City Chiefs and former Los Angeles Rams quarterback Nick Foles have agreed to terms on a contract, the NFL Network has reported.

The Chiefs had been among at least three teams that were a possible destination for Foles.

The Cowboysalso had discussions with the quarterback's agent as a possible replacement for the injured Kellen Moore.

The Minnesota Vikingswere also thought to be interested in Foles.

For his career, Foles has a 19-16 record with 53 touchdown passes and 27 interceptions. The Rams released him before training camp after being unable to swing a trade.