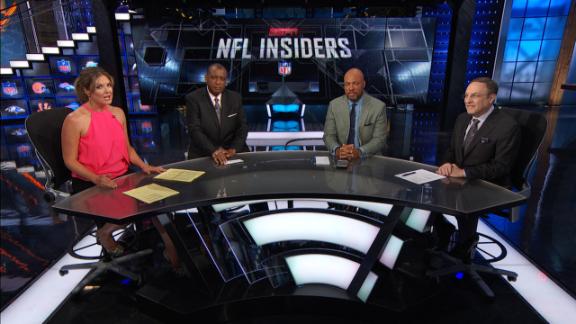 OWINGS MILLS, Md. --- The NFL forced the Baltimore Ravens to cancel one week of organized team activities and fined both the team and coach John Harbaugh on Thursday for violating offseason rules.

The Ravens acknowledged the punishment by releasing a statement on Thursday: "We made a mistake and we are sorry for that. We accept the NFL discipline."

The Ravens put rookies and first-year players in pads for a five-minute period at a recent rookie minicamp, according to a team source. But the NFL believed the Ravens were aware of noncontact practice rules and still moved forward, which will factor into any potential discipline, league sources told ESPN's Adam Schefter. The current collective bargaining agreement has been in effect since 2011.

Harbaugh said after Thursday's practice that he respected the punishment from the NFL and told the team that no one should worry about the situation.

"It's on me," Harbaugh said. "It's completely me. It was my decision. That's the situation that we're in and we'll adjust and we'll adapt. We'll still become the best football team that we can be."

Harbaugh wouldn't give details about what the Ravens did to violate the rules, but he said it was the result of his misinterpreting some amendments to the collective bargaining agreement.

"There are things that you look at and you say, 'I think we have an opportunity to gain some ground with our rookies,'" Harbaugh said. "It wasn't the case. It was wrong. I read it the wrong way. The bottom line: It's on me."

Harbaugh said the team will figure out a way to get all of its work in despite losing three practices.

"In some ways, maybe the rest could be good for us," Harbaugh said. "I told the guys that I'm pretty sure that I would have thought about giving our guys some time off after only six weeks of hard work. Maybe the good Lord was looking down and giving us what we need right now."

This marked the second time in six years that the NFL would punish the Ravens for violating offseason rules. In 2010, Baltimore had to cancel the final week of OTAs, which amounted to two special teams practices, after six players complained to the players' union about late meetings and two others reported being held too long on the field after practice.

This punishment was similar to what the Seattle Seahawks received in 2014, when the team and coach Pete Carroll were collectively fined $300,000 ($200,000 for the team and $100,000 for Carroll) and the Seahawks lost two days of mandatory minicamp for violating noncontact rules in the offseason. 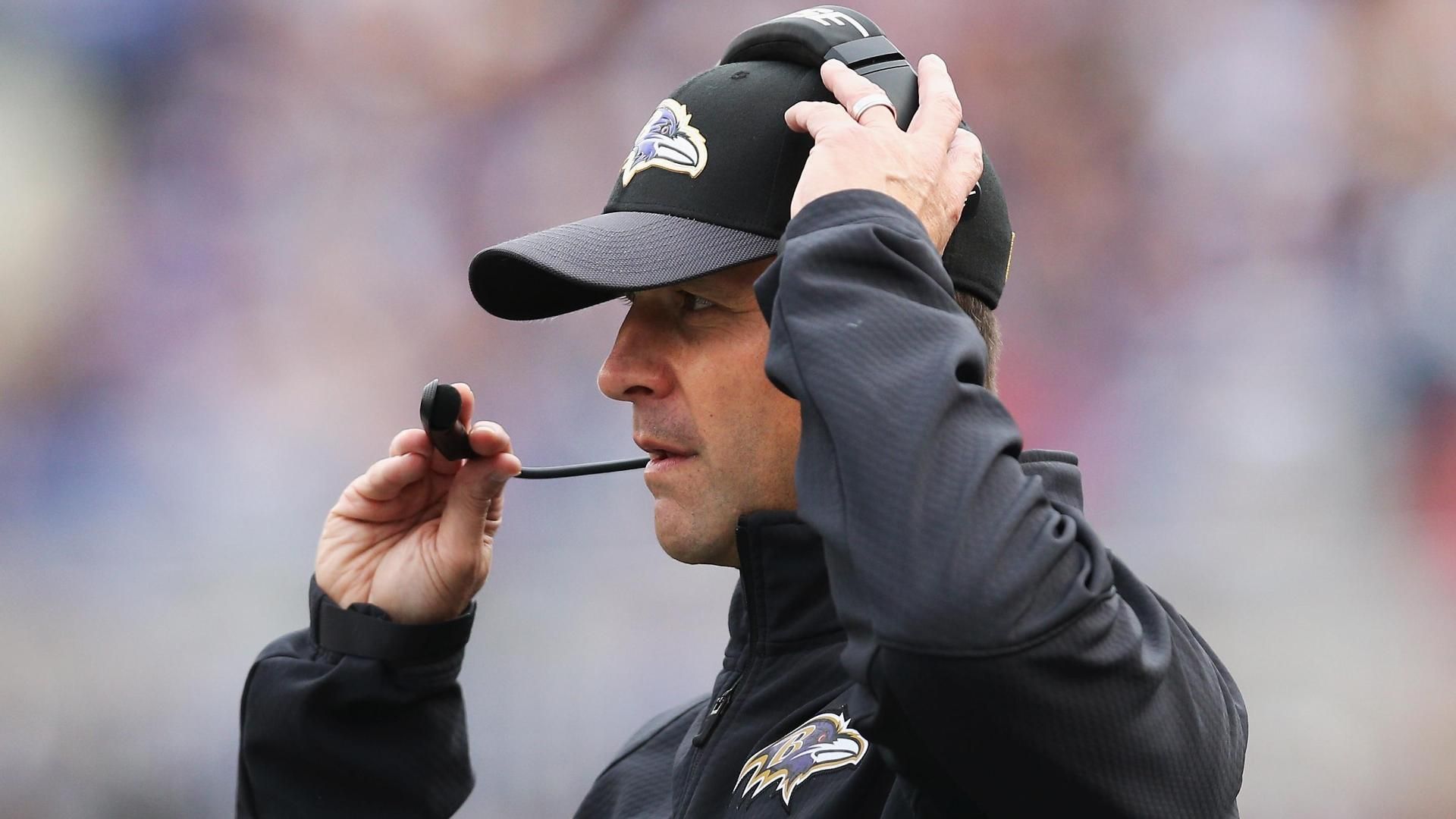