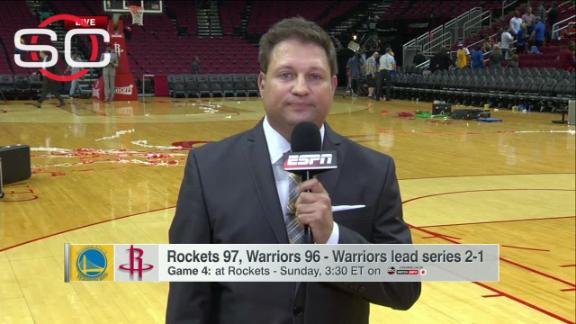 HOUSTON -- The Rockets' front office, although happy the team beat the Golden State Warriors in Game 3 on Thursday night, had some strong comments on social media about the officiating and criticism from former Rockets player and current TNT analyst Charles Barkley.

Morey responded to a video of Warriors center Andrew Bogut tangled in an armbar with Rockets center Dwight Howard in the second quarter. The play led to Howard, obviously frustrated, throwing the ball at Bogut and drawing a technical foul.

Morey included a link to a website that discusses the armbar as an ultimate submission.

In last year's playoffs, Boston Celtics centerKelly Olynyk injured the arm of Cleveland Cavaliers forwardKevin Love in a similar play. Olynyk later drew a one-game suspension from the league for the start of the 2015-16 season.

Morey also responded to a video from Sports Illustrated showing Golden State's Draymond Green taking Houston's Michael Beasley to the ground just before the final buzzer. No foul was called.

Morey said Friday morning that his tweets were not meant as criticism of the officials. He said he was just pointing out what he saw on the court.

Rockets CEO Tad Brown responded to Houston Chronicle writer David Barron posting Barkley's comments that he doesn't have confidence in Houston's ability to hold on to a lead.

"Ain't nothing worse than fake hustle," Barkley said on the TNT telecast. "I guarantee you the Rockets are going to lose this game."

Barkley spent the final four seasons of his 16-year, Hall of Fame career with the Rockets. He averaged 16.5 points per game in Houston, well below his 22.1 career average.

Houston has taken heavy criticism locally and nationally this season for its underachieving play and for losing the first two games of this series.

TNT hit the Rockets hard on Thursday despite their 17-point lead, which they eventually lost late in the fourth quarter before hanging on to win.

"No, no, it's their job to talk," guard Patrick Beverley said when asked whether the comments upset the team. "You can't be mad at them." 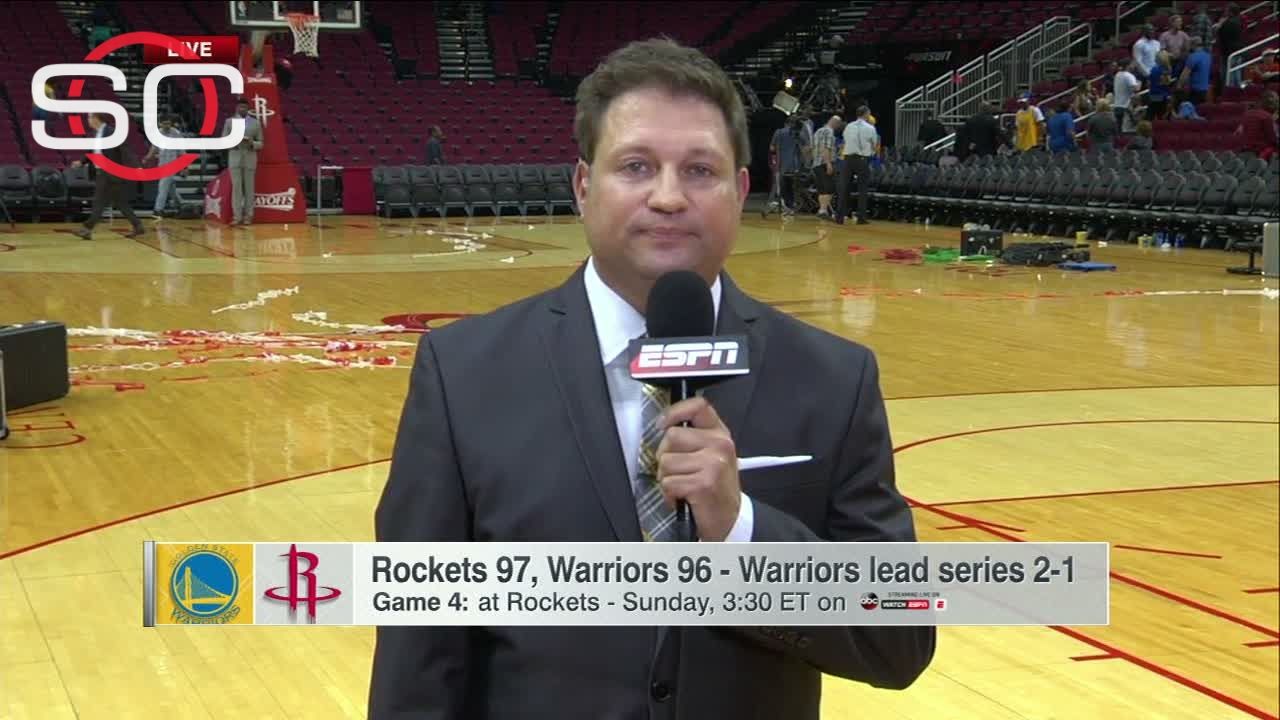