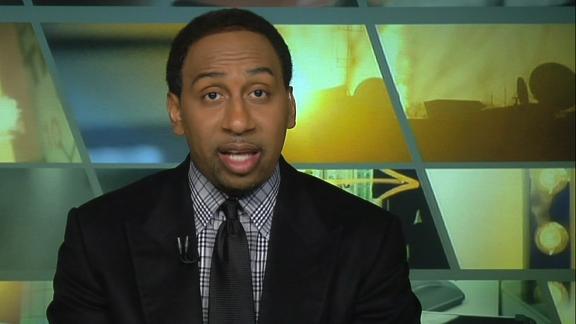 The Houston Rockets are planning a comprehensive evaluation of all facets of the organization at the end of this highly disappointing season that will put general manager Daryl Morey and interim coach J.B. Bickerstaff under the microscope, according to league sources.

Sources told ESPN that the Rockets believe every aspect of the organization -- coaching staff, front office and, of course, their roster -- must be subject to a thorough review in the wake of Houston's slideto a 38-41 outfit that's at serious risk to miss the playoffs after damaging losses this week to Dallas and Phoenix.

Rockets owner Leslie Alexander has publicly acknowledged that Bickerstaff -- who replaced Kevin McHale in an interim role just 11 games into this season -- would have to be assessed at season's end.

Sources say Morey, whose contract runs through the 2017-18 season, also faces some uncertainty in the wake of the Rockets' struggles. Morey's ever-bold approach to roster assembly won deserved kudos for bringing Harden (October 2012) and Howard (July 2013) to Houston in quick succession, but team chemistry has been a rising concern this season given the well-chronicled deterioration of the Harden-Howard relationship and the failed offseason gamble on guard Ty Lawson.

"You're asking the wrong guy about that," Morey told ESPN in a recent interview when asked about his job security. "That's Mr. Alexander's choice and all I do is my job every day. He makes that call."

After a 4-7 start, Houston made the stunning decision to part ways with McHale, who had barely begun the first year of a new three-year extension.

Bickerstaff has fared better, going 34-34 in his interim role, but Houston's defensive frailties and repeated inability to hold big leads have conspired to put the Rockets on par with the Chicago Bulls on the list of this season's most disappointing teams.

Bickerstaff, for his part, says he has not yet commenced discussions with management about his job status.

"No, not at all, that's not even a issue [or] a concern," Bickerstaff said of his future prior to the Rockets' loss to the Suns on Thursday night.

The Rockets have to finish the season with a three-game winning streak to reach .500 and avoid their first losing season since going 34-48 in 2005-06. Entering Saturday, Houston is one full game behind No. 8 Utah and three behind No. 7 Dallas.