Ronda Rousey wants to fight Cris 'Cyborg' at some point 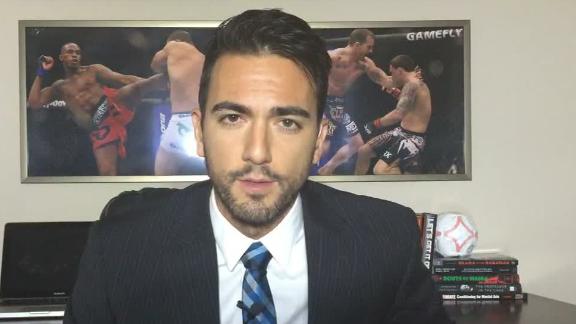 A superfight between former UFC champion Ronda Rousey and Cris "Cyborg" Justino is still a possibility, according to UFC president Dana White.

During an appearance on the UFC Unfiltered podcast on Tuesday, White claimed Rousey "wants to fight" Justino at some point -- although the two sides would still have to agree on weight.

Rousey (12-1) is a former 135-pound champion, although she has fought as high as 150 pounds. Justino (17-1) is a 145-pound champion in all-female promotion Invicta FC. She has made two appearances in the UFC at a 140-pound catchweight.

"Listen, Ronda wants to fight her," White said. "We'd have to figure out what weight, [but] Ronda wants that fight."

Rousey lost the bantamweight championship to Holly Holm at UFC 193 last November. Rousey has not fought since the loss, but could return before the end of 2016.

Justino is coming off a second-round TKO over Lina Lansberg at UFC Fight Night last weekend in Brasilia, Brazil. It was her first headlining opportunity in the UFC. She also fought on a UFC 198 pay-per-view in May. She won both fights by knockout.

A fight between Justino and Rousey has teased fans for years. The two appeared to be on a collision course as early as 2011, when they both fought as featherweights in Strikeforce.

Rousey, however, moved down to 135 pounds in 2012 and ultimately signed with the UFC. Justino has never made 135 pounds.

Previously, both Rousey and the UFC had stated any fight against Justino would have to be at 135, but it appears they might be softening that stance. That would mean holding a catchweight fight, since White has repeatedly stated the UFC does not have plans to open a female 145-pound weight class.

"There aren't enough 145-pound female fighters to start a 145-pound division," White said. "There just isn't. Cyborg is one girl, floating out there, who has that type of star power. She headlined Brazil for us." 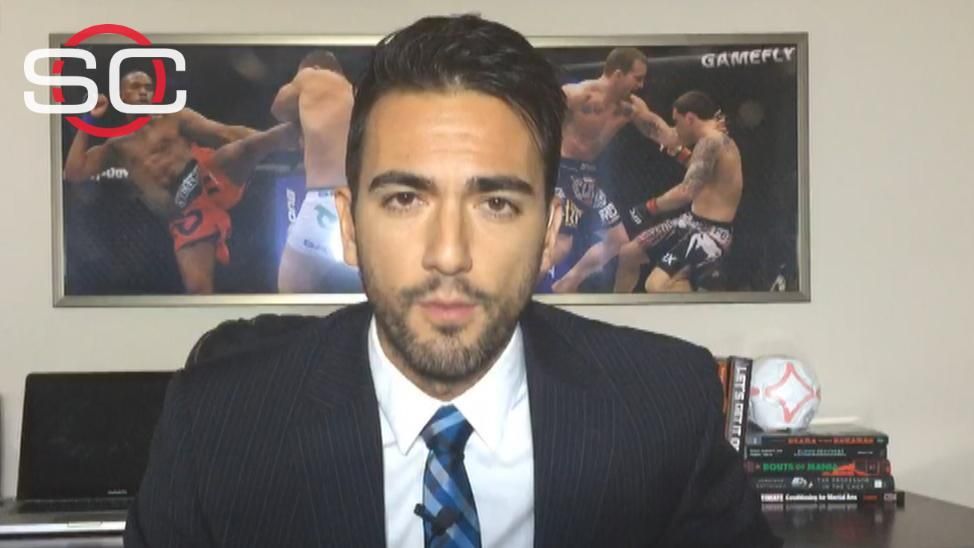