Ronda Rousey's mother has spoken out against her daughter's longtime mixed martial arts coach, Edmond Tarverdyan, calling him a "bad person" while saying he won the lottery when Rousey first walked into his Glendale, California gym.

In an interview with LatiNation published Tuesday to YouTube, Dr. AnnMaria DeMars pulled no punches in expressing her low opinion of Tarverdyan.

"I think Edmund is a terrible coach, and I will say it publicly," DeMars said. "I think he hit the lottery when Ronda walked in there. She was winning before she even met him. She probably won 99 percent of the judo matches she ever fought in. She had won the Junior Worlds when she was 17. She got a bronze medal in the Olympics. She got a silver medal in world championships. She was one of the top athletes in the world when she walked in there, and he wouldn't even give her the time of day for months. Somebody like that is a terrible coach.

"I think she stays there because it's like somebody who pitches a no-hitter when they're wearing red underwear and then they wear that red underwear every day. I think it's superstition. I would caution anybody from going there. I think it's bad he uses her to lure people in, and I told Ronda I'm not going to be quiet about this anymore."

DeMars is a decorated judoka and was the first American to win a world championship in judo. Rousey has credited DeMars as a major reason for her success, as she taught Rousey judo at a young age.

Attempts to contact Tarverdyan Tuesday were not immediately successful.

Rousey (12-0) has worked with Tarverdyan since her amateur career, and the story of Tarverdyan's initial snubs have been well-publicized. Tarverdyan has said he wasn't interested in training Rousey at first, but he changed his mind when he saw her compete.

In addition to Rousey, Tarverdyan has worked with the champion's female group of Jessamyn Duke, Shayna Baszler and Marina Shafir. He has also worked with UFC heavyweight Travis Browne and welterweight Jake Ellenberger, as well as former boxing world champion Vic Darchinyan.

Rousey is scheduled to defend her UFC title against Holly Holmon Nov. 14 at UFC 193 in Melbourne, Australia. 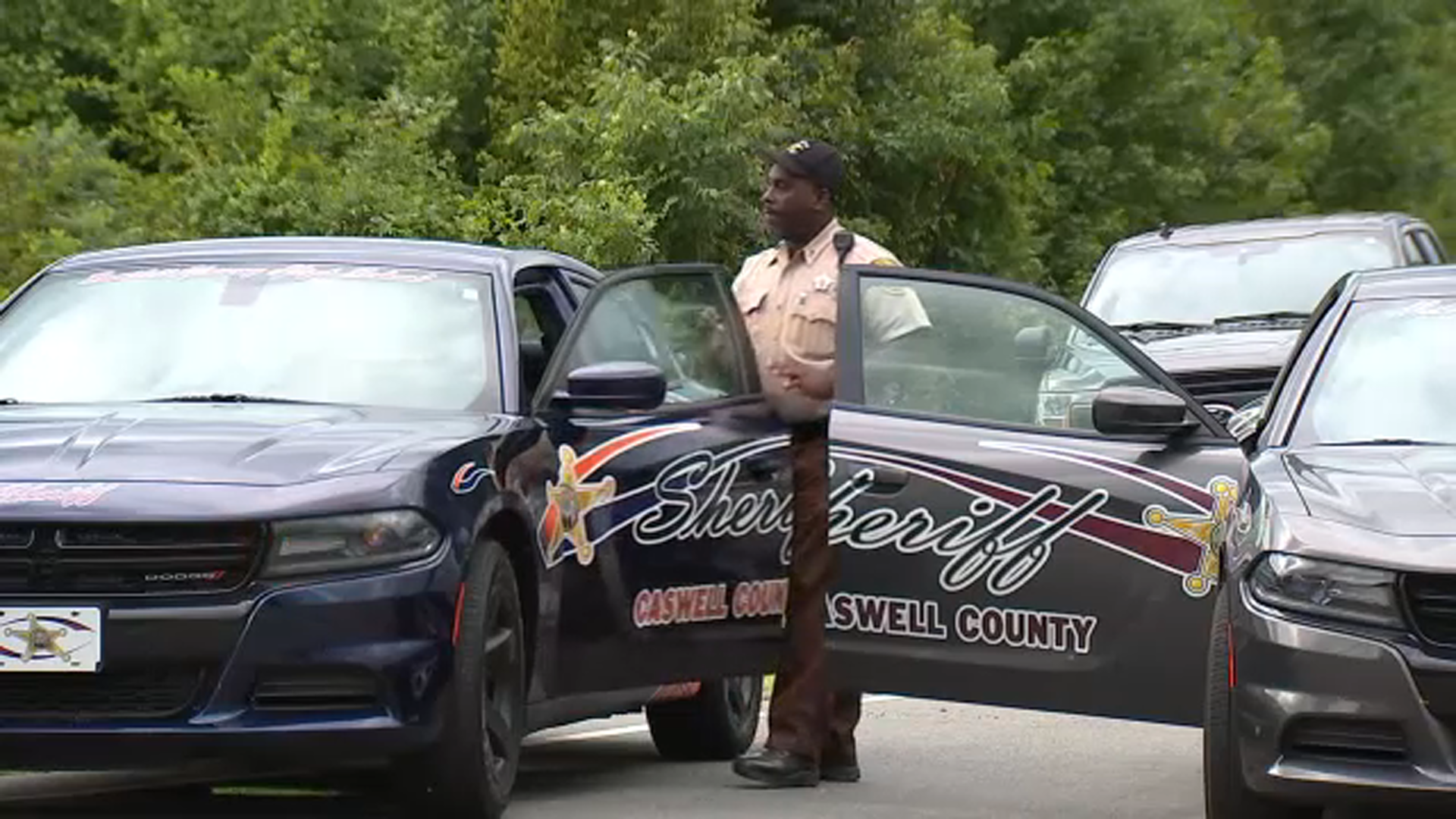