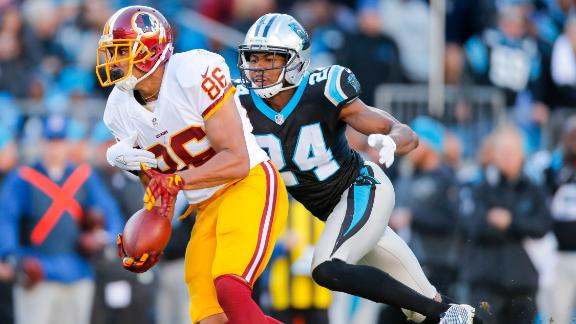 New Orleans Saintswere making a hard push for the services of All-Pro cornerback Josh Normanas he, in turn, was visiting Friday with the Washington Redskins, sources have told ESPN NFL Insider Adam Schefter.

Two days after the Carolina Panthers rescinded the franchise tag on Norman to make him a free agent, he had narrowed his choice to the Redskins or Saints, the sources said.

Norman's deal, when complete, is expected to be worth between $14 million and $15 million per year, sources have told Schefter.

The Saints are surprise contenders since they have only $3.5 million in salary-cap space. But the need for Norman is obvious for a struggling defense that set NFL records last year for both touchdown passes allowed (45) and opponents' quarterback rating (116.1).

One possible way for the Saints to carve out millions in cap space would be to sign a long-term extension with quarterbackDrew Brees, whose cap cost is a league-high $30 million in the final year of his deal.

Otherwise the Saints could backload the cap costs on Norman's deal and move some money around with other current contracts.

The Saints have decent depth at cornerback with projected starters Delvin Breaux and Keenan Lewis and promising second-year players Damian Swann and P.J. Williams. But they also have a ton of injury question marks after Lewis, Swann and Williams all wound up on injured reserve last year.

On Thursday, Carolina general manager Dave Gettleman said the Panthers chose to rescind Norman's tag because of the flexibility the team would havewithout Norman counting toward its salary-cap number; the team was unlikely to reach a long-term deal with him.

The Redskins need a cornerback but would have to free up more cap room to sign Norman. According to ESPN Stats & Information research, they have only $11.4 million available.

Information from ESPN's Mike Triplett was used in this report. 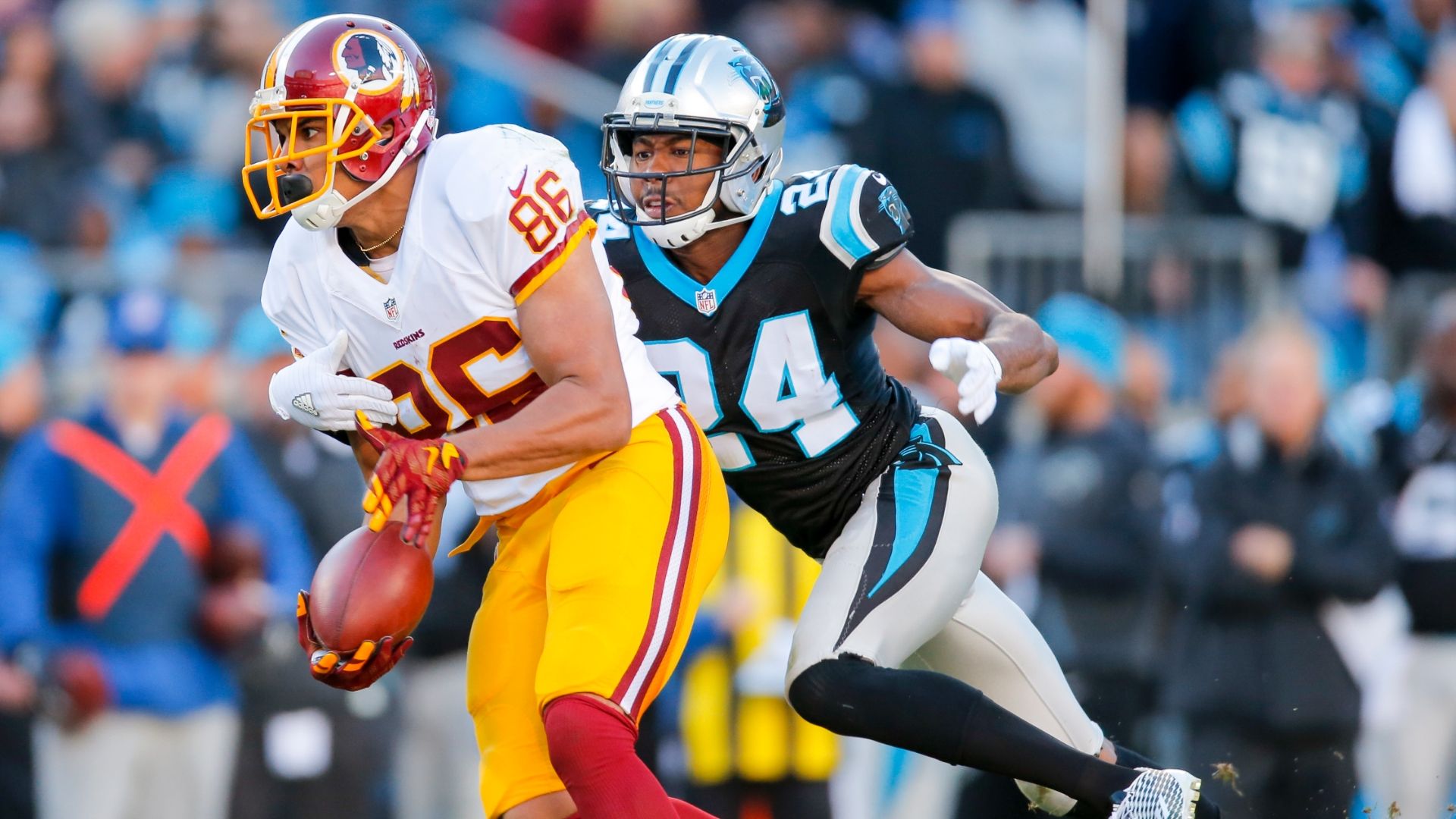 Is Norman worth the money to the Redskins?
Mike Greenberg and Mike Golic weigh in on whether CB Josh Norman is worth $16 million a year and discuss how he would fit with the Redskins.
Related topics:
sportsespnwashington redskinsnew orleans saintsnflcornerbackvisitmeetingfree agentjosh norman
Copyright © 2020 ESPN Internet Ventures. All rights reserved.
More Videos
From CNN Newsource affiliates
TOP STORIES