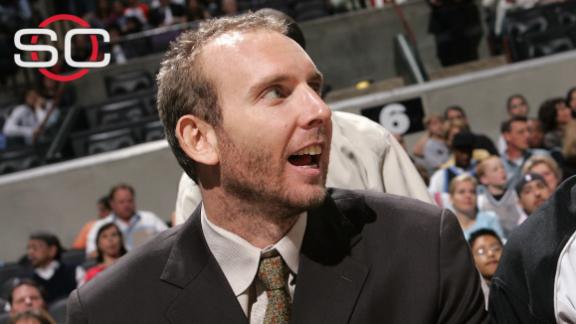 After a late-night effort and increased contract offer, the Brooklyn Nets have hired Sean Marks as their new general manager, the team announced Thursday.

"After an exhaustive vetting process, we are delighted to have Sean as our General Manager," Nets owner Mikhail Prokhorov said in a statement. "His experience on the court, in coaching and management gives him a 360 degree view of the job at hand."

The Nets made an overnight push Wednesday in their attempt to hire Marks, improving their offer and negotiating with the San Antonio Spurs' assistant general manager late into the night, sources told ESPN.

"I am very excited to be named the General Manager of the Brooklyn Nets, and to become a member of the vibrant and dynamic organization that represents Brooklyn," Marks said in a statement. "I would like to thank Nets' ownership for giving me this opportunity, and I look forward to the challenge of creating a unified culture and building a winning team."

Marks had served under the Spurs' highly regarded general manager R.C. Buford and is well-liked throughout the league after an 11-season career as a player before moving into management.

"It's great. I love Sean," Spurs guardTony Parkersaid. "I played with him, and had a lot of talks with him about his new life and stuff like that and being in the front office. That's something I want to do after my career."

Parker said that he didn't know Weeks was interested in this career path.

"No, I never really talked [with him] about being a GM," he said. "No, not really. I knew he wanted to stay around basketball, but to be a GM, that's pretty good."

Parker has a blueprint that Marks can follow for being a good GM, though.

"I think you have to be good at socializing at first, networking, getting along with everybody, having great relationships with everybody, leadership and trying to inspire everybody," he said. "You need to start with a vision." 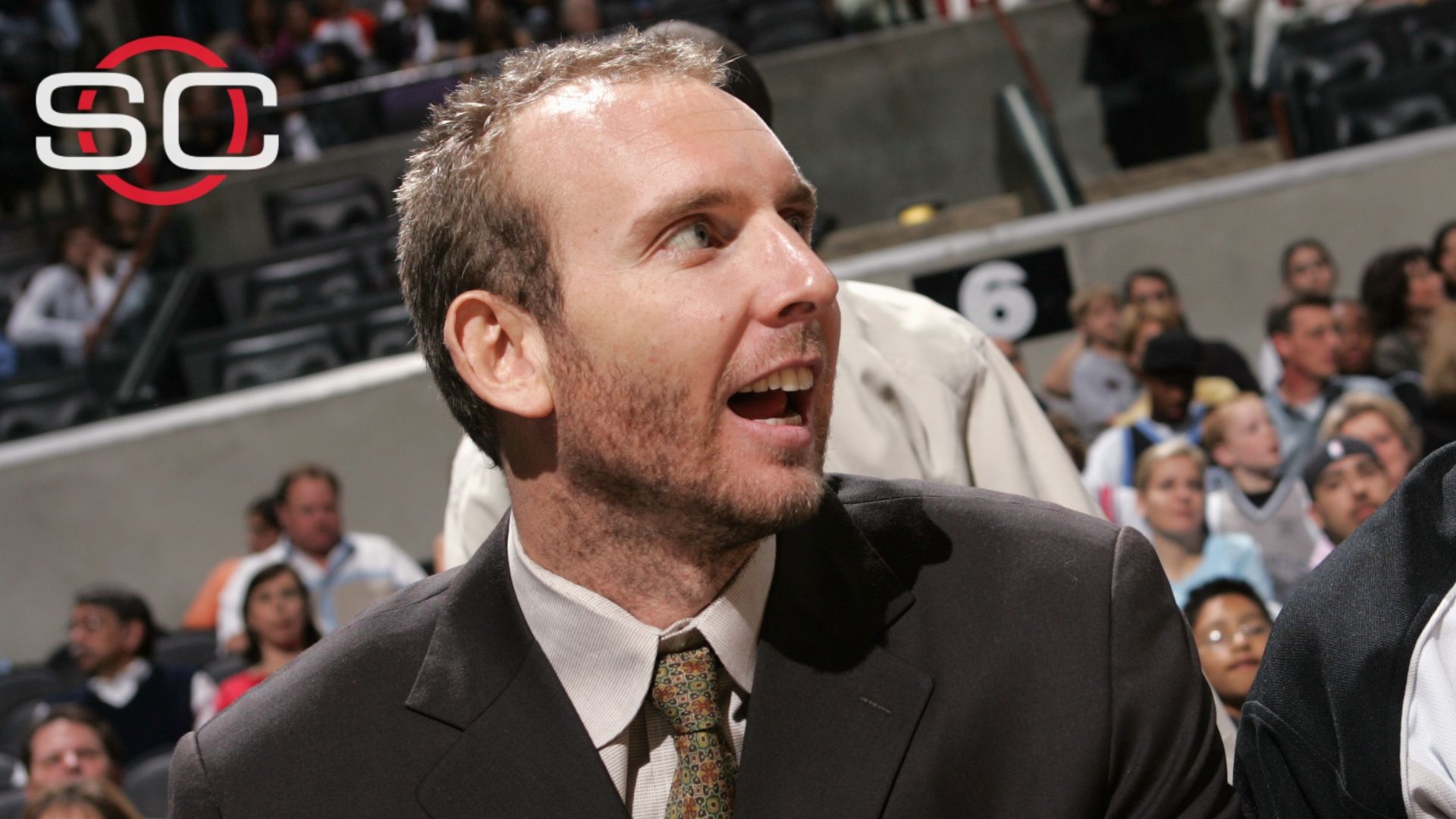