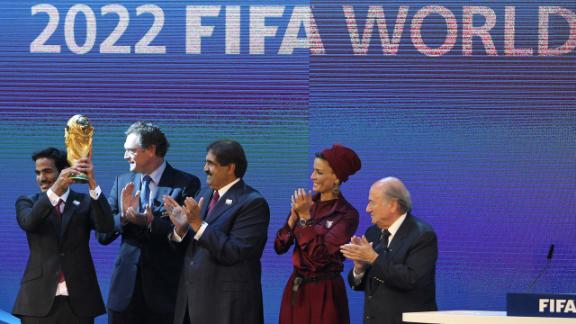 One of the World Cup's main sponsors has urged FIFA to properly investigate allegations of corruption being involved in Qatar's successful bid to host the 2022 tournament.

Electrical goods manufacturer Sony, which is one of six businesses listed as a FIFA 'partner', putting it into the highest category of World Cup backers, has stated that football's international governing body must ensure it abides by "its principles of integrity, ethics and fair play."

The Sunday Times has reported it has received ''hundreds of millions'' of documents which it claims reveal that disgraced former FIFA executive committee member Mohamed bin Hammam had made payments to football officials in return for votes for Qatar.

FIFA's chief investigator Michael Garcia is assessing the bidding process for the 2018 and 2022 World Cups and has said that the process will conclude by Monday. American attorney Garcia says he will submit a report in mid-July.

Qatar's bid committee has said it "upheld the highest standard of ethics and integrity'' during the bidding process for the 2022 tournament.

One week on from its initial report, The Sunday Times has published further allegations regarding Bin Hammam, including claims surrounding various business meetings.

Sony told the British newspaper: "As a FIFA partner, we expect these allegations to be investigated appropriately.

"We continue to expect FIFA to adhere to its principles of integrity, ethics and fair play across all aspects of its operations.''

Following the latest reports surrounding Qatar 2022, FIFA president Sepp Blatter tweeted that the investigative process into the claims must be given due time.

- Joseph S Blatter (@SeppBlatter) June 7, 2014Bin Hammam was banned from football for life by FIFA in December 2012 over ''conflicts of interest'' while president of the Asian Football Confederation (AFC).

Schaap: Qatar bid never made sense
ESPN's Jeremy Schaap joined The Herd and discussed his trip to Qatar and the alleged bribes for the 2022 World Cup bid.

Bribes aided in Qatar World Cup bid
A former member of FIFA's executive committee has been accused of making payments totalling $5 million in return for support for Qatar's successful bid for the 2022 World Cup. 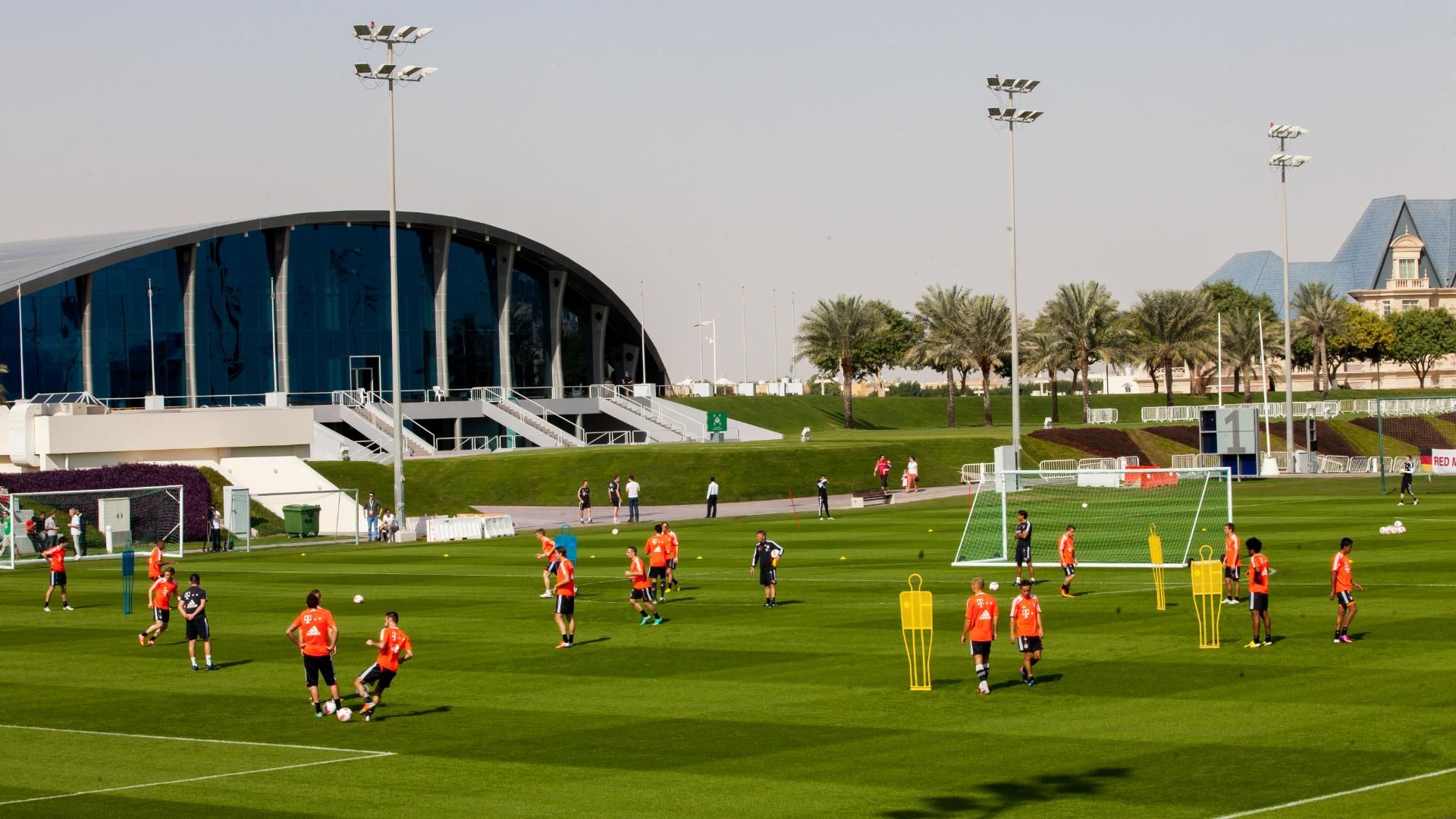