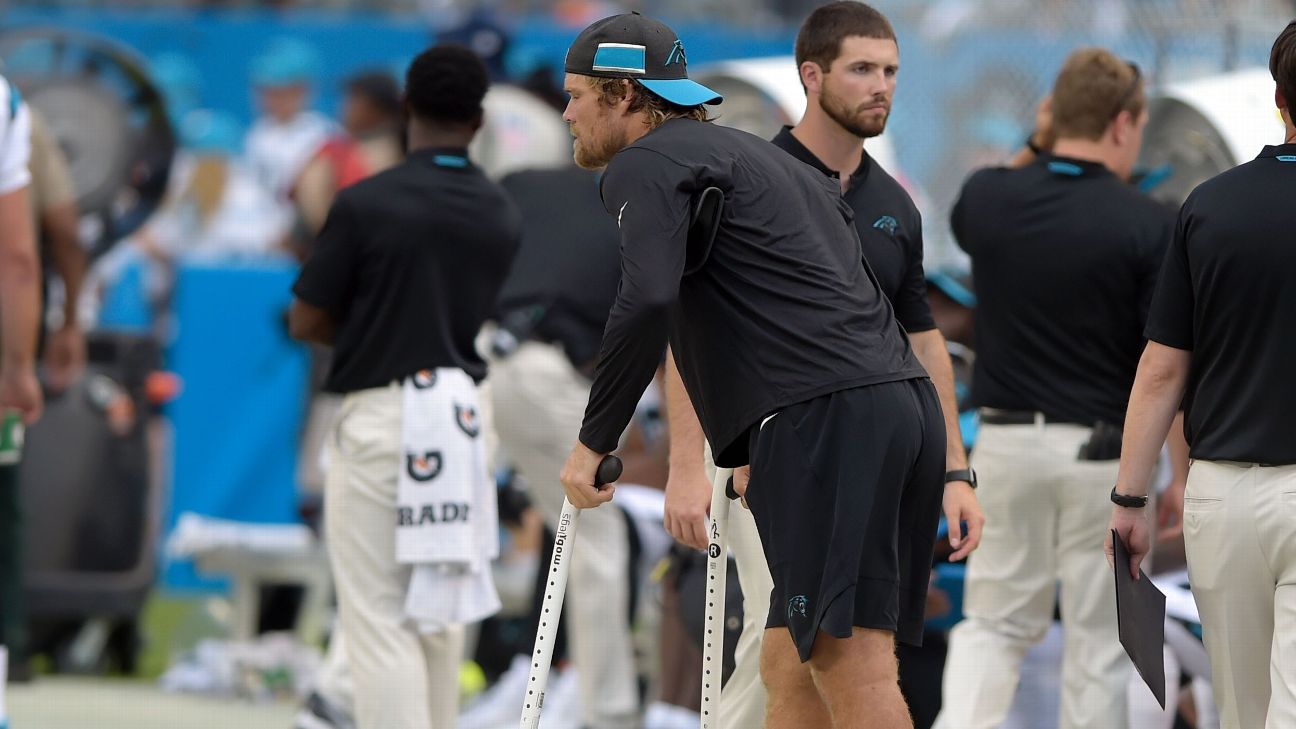 Carolina Panthers tight end Greg Olsen plans to rest his fractured foot "a few weeks" and play the rest of the season, a source told ESPN's Adam Schefter on Tuesday.

The source said Olsen is optimistic he can wait until after the season for any surgery.

Olsen refractured his right foot in the first quarter of Sunday's 16-8 season-opening win at home over the Dallas Cowboys.

The team said Tuesday there are no plans for surgery at this time, and Olsen will be evaluated on a monthly basis.

Olsen first broke his foot nearly a year ago, in Week 2 against the Buffalo Bills. He had surgery for that fracture and missed nine games.

On Sunday, Olsen returned to the sideline in the second half on crutches and in a walking boot.

Olsen tweeted a statement Tuesday afternoon, saying in part, "To say I am disappointed in this development would be an understatement. I believe my greatest career achievement has been my ability to play every game for over a decade. Unfortunately, the last two seasons have not continued that trend.

"With that being said, we are optimistic this is not how my 2018 season will end."

Also Tuesday, the Panthers announced that offensive tackle Daryl Williamshad injured his right knee during Sunday's contest when a Cowboys player fell on him. Williams left the field in a golf cart with less than 10 minutes remaining in the game. Early in training camp, Williams suffered a torn MCL and dislocated his right patella.

Surgery is recommended for Williams, and the Panthers are expected to place him on injured reserve, a league source told ESPN. Amini Silatolu, who replaced Williams on Sunday, is expected to get the first shot at the job. Recently acquired Corey Robinson also could figure into the equation.

Olsen, 33, in April signed a two-year extension through the 2020 season. He was a late addition to the injury report on Saturday with a stiff back, but he was able to start on Sunday.

Olsen, the first tight end in NFL history to have three consecutive 1,000-yard receiving seasons (2014-16), had two catches for 33 yards before leaving the game.

Rookie tight end Ian Thomas will be first up to replace Olsen as the receiving tight end. Chris Manhertz is the only other tight end on the roster, so look for Carolina to add another player at that position.

In an interview with ESPN during training camp, Olsen said he couldn't imagine there being a more complete tight end to come out of the 2018 draft class than Thomas.

"There's a handful of them throughout the league that are asked to play every down. Ian is a guy that has those traits early." 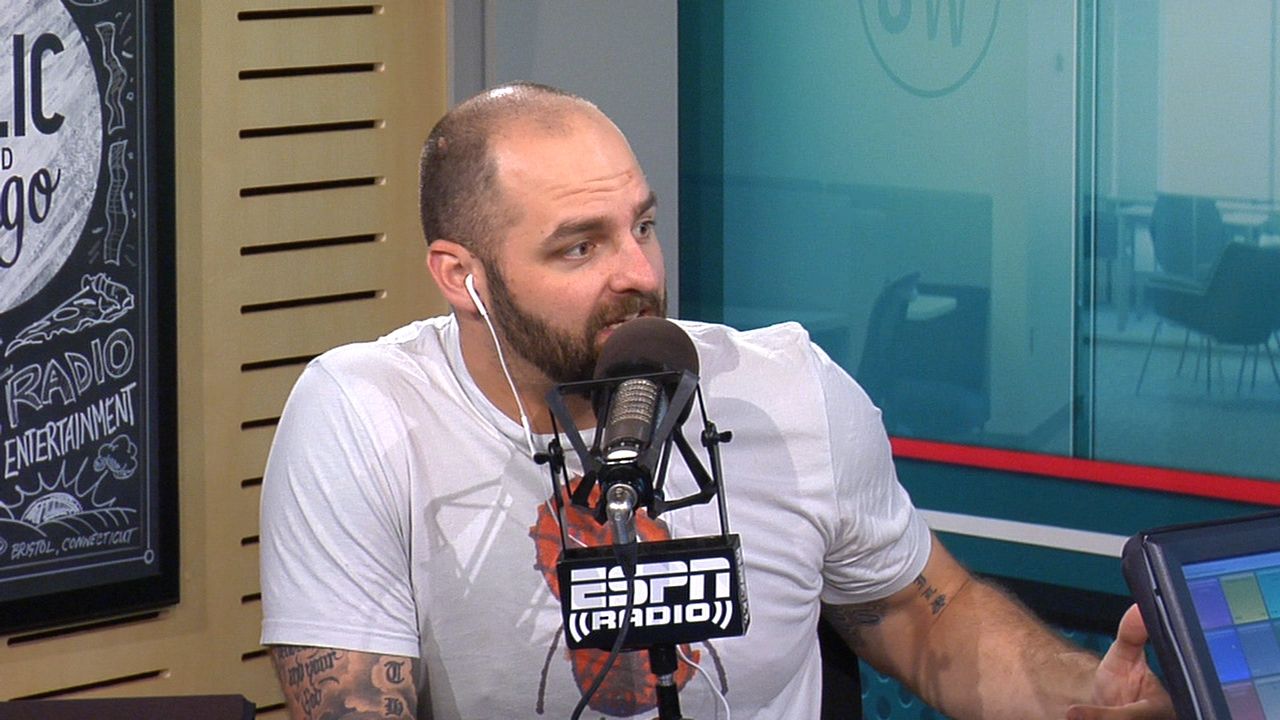