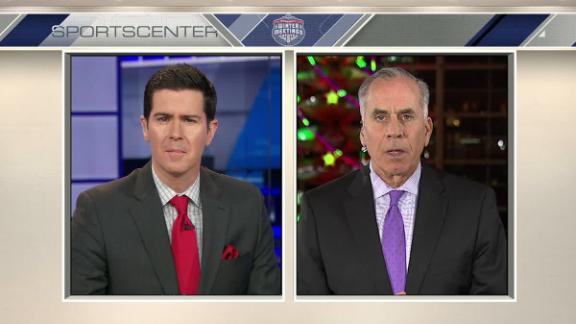 The Cubs moved to the verge of a deal forRoyalscloser Wade Davis Tuesday evening, although sources made it clear that the trade is not complete and both teams still have to OK the medical information.

It was not immediately known exactly what the Cubs would give up in return for Davis, but a source told ESPN's Jesse Rogers that if a trade is completed, it is expected to include Cubs outfielder Jorge Soler.

Davis, who has a 1.18 ERA over the past three seasons, with three homers allowed, had arm trouble that forced him to the disabled list, and he was limited to 43 innings in 2016. Davis, 31, made 10 appearances for the Royals after returning from the DL in September.

Davis is set to make $10 million in 2017, before becoming eligible for free agency. After the terms for the new collective bargaining agreement were negotiated last week, the Royals have evaluated the impact of the new rules and have decided to market some veterans. Besides Davis, first baseman Eric Hosmer, center fielder Lorenzo Cain and third baseman Mike Moustakas are also eligible for free agency after the 2017 season.

Hector Rondon served as the Cubs' closer in 2016 before the team traded for Aroldis Chapman on July 26, and Chapman took over the role for the rest of the season, as the Cubs won the World Series. Chapman is a free agent, and on Monday, he told ESPN's Marly Rivera that he has not heard from the Cubs since he became a free agent.

The Cubs have been talking to teams and agents about smaller deals, rather than big free-agent contracts for the likes of Chapman or Kenley Jansen. 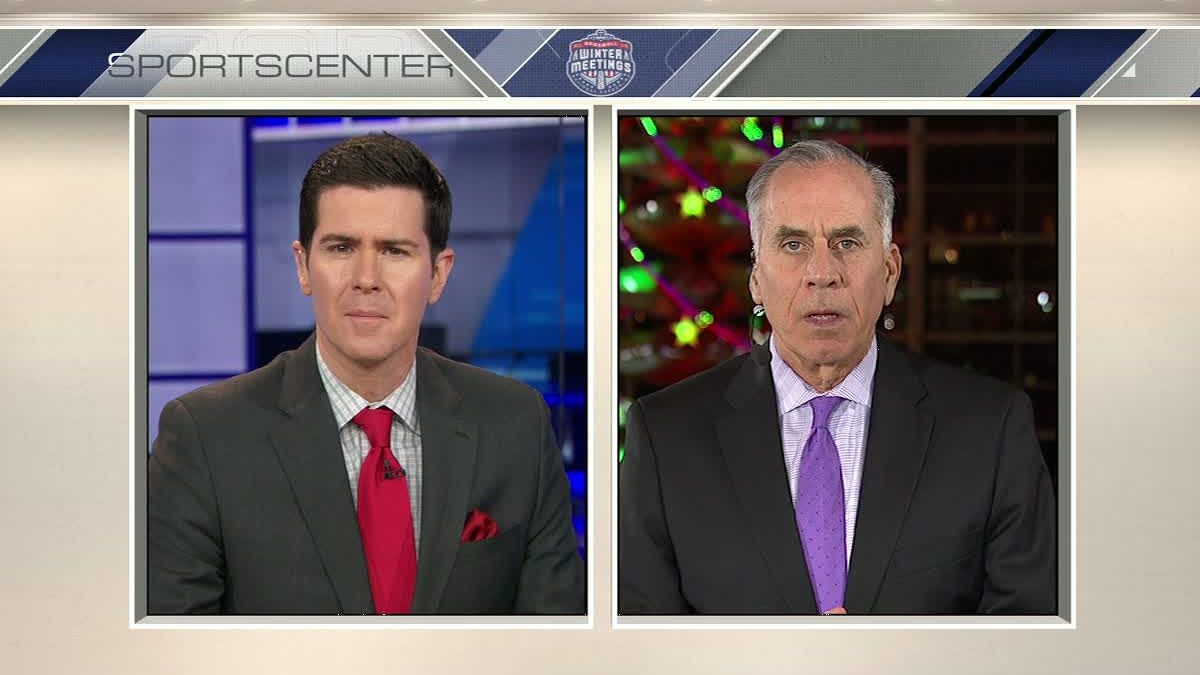