Tar Heels wake up in second half, batter Bruins 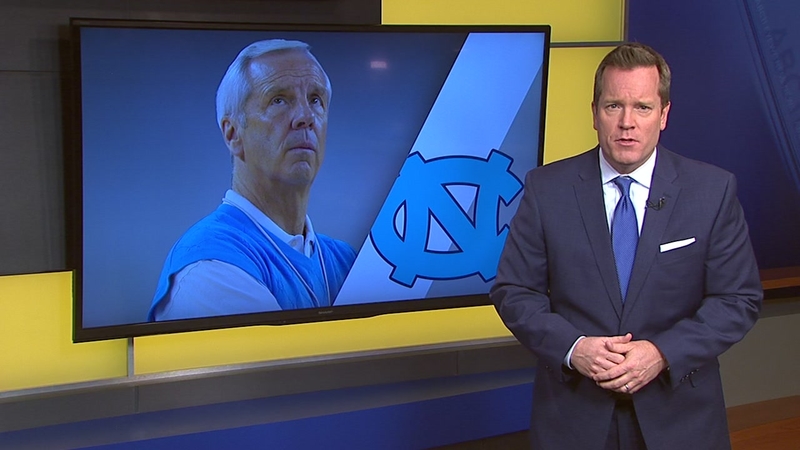 Tar Heels wake up in second half, batter Bruins

On Friday afternoon, for awhile vs. UCLA, it looked like Carolina had learned nothing from Thursday night's disappointment against Texas but the second half arrived and the Tar Heels woke up.

The notion of momentum carrying over into the second half is empirically nonsensical, but it sure seems like that's what happened. Within 2 minutes, the game was tied and then after a few see-saw minutes, Carolina hit the nitrous.

Coby White's three put the Heels up by seven points. Then Kenny Williiams dropped a deep three to push the lead to double digits and the game was decided.

There are plenty of reasons for optimism going forward. White has found another gear and obviously has clearance from Roy to aggressively look to score.

Nassir Little can do things physically that others his size cannot. Coupled with his polished mid-range game and ability to hit the three and he's a talent most teams can't match. That Kenny Williams rediscovered his shooting touch (for a game anyway) after a dismal start to the season would seemingly bode well too.