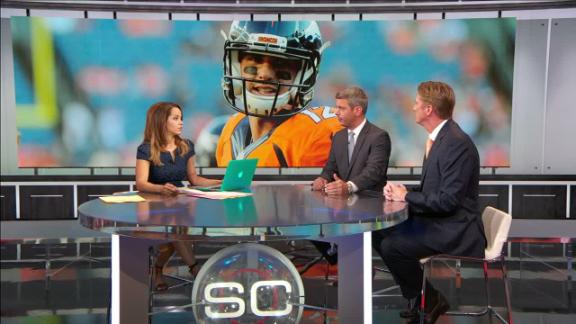 Quarterback Trevor Siemian, who has yet to throw a regular-season pass in the NFL, will start for the defending champion Denver Broncos when they open the regular season Sept. 8 against the Carolina Panthers.

The Broncos announced Monday that Siemian, a 2015 seventh-round pick, had been named the starter.

Denver's decision ends a quarterback battle between Siemian and Mark Sanchez to replace the retired Peyton Manning and Brock Osweiler, who joined the Houston Texans in the offseason.

The Broncos traded a conditional draft pick to the Philadelphia Eagles in March to acquire Sanchez. He is slated to count $4.5 million against the salary cap, but the Broncos would not have to surrender the pick if he is not on the roster to open the season. 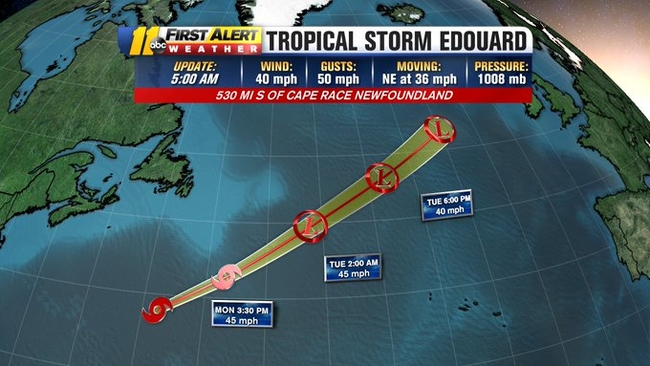