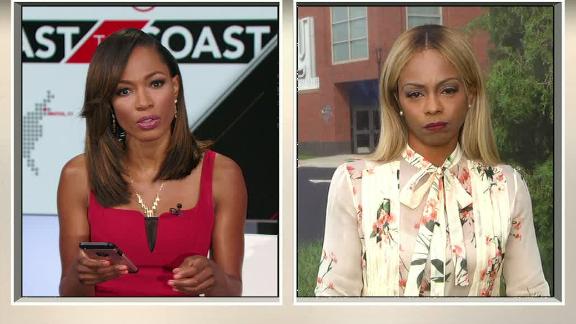 The Vikings denied that Peterson's LCL is torn and Peterson texted ESPN's Josina Anderson back saying, "no torn LCL."

Peterson will have surgery Thursday morning to repair the torn meniscus, the team announced Wednesday.Peterson, who was injured Sunday, told ESPN's Josina Anderson that he has a "bucket handle tear" of the meniscus, which typically has a minimum recovery time of three to four months.

However, the additional damage to Peterson's knee, will likely change that recovery timetable.

"[I'm] doing it with faith and optimism," Peterson told ESPN of the procedure.

Vikings coach Mike Zimmer, however, conceded Wednesday that Peterson could miss the rest of the season, but an official determination wouldn't be made until a doctor could assess the extent of the damage Thursday.

"Everything is possible," Zimmer said. "Could be season-ending. Could be three weeks, four weeks. Who knows?"

Peterson had been provided with multiple options about how to treat the injury, and he had been waiting to hear back from Dr. James Andrews, who performed extensive surgery on Peterson's knee in 2011, before making his decision.

Peterson slightly twisted his knee at the end of a 5-yard run Sunday against the Packers. His right foot was briefly stuck under the upper leg of Kyler Fackrell as the Packers linebacker brought him to the ground. Peterson left with 3:32 to play in the third quarter.

The 2015 NFL rushing leader hobbled off the field with the assistance of athletic trainers. After being examined on the sideline, Peterson hopped through a field-level club at the team's new stadium toward the Vikings' locker room and was later seen using crutches with a large black brace around the knee.

He had a devastating left knee injury in 2011 -- tearing both his ACL and MCL -- only to bounce back and rush for 2,097 yards in the 2012 regular season to win league MVP honors.

Jerick McKinnonwill be the starting running back and Matt Asiata will serve as the backup against theCarolina Pantherson Sunday. The running backscombined for 1,108 rushing yards in 2014 while Peterson missed 15 games because of NFL discipline.

In addition, the Vikings signed free-agent rusher Ronnie Hillman and placed starting left tackle Matt Kalil on injured reserve with a lingering hip injury that needs surgery and will cause him to miss the rest of the 2016 season.

Hillman, who worked out for the San Diego Chargers on Wednesday, started 10 games for the Denver Broncos last season and rushed for a career-high 863 yards and seven touchdowns. He spent four seasons with the Broncos, totaling 1,845 rushing yards.

The injury to Peterson is the latest blow to the Vikings. Quarterback Teddy Bridgewatertore multiple knee ligaments on Aug. 30, and the team started the season with two different quarterbacks after trading for Bradford on Sept. 3. The Vikings, though, are 2-0 and in sole possession of first place in the NFC North.

"They're resilient. They're tough. They're competitive," Zimmer said. "Obviously we've had a few setbacks, but I think we can go back to last year and think about some of the things that happened. We're not the type of team that's going to sit back and cry about what's happened. We're going to go forward. Try, like I've said before, to find a way."

Peterson, who has rushed for 50 yards on 31 carries this season, would carry a cap hit of $18 million for the Vikings into the 2017 season. If Peterson and the Vikings don't renegotiate the contract, a big decision would need to be made before the third day of the league year, when Peterson is due a $6 million bonus. If the Vikings choose to cut him before then, they would owe him nothing further and take no cap hit in 2017 as there's no guaranteed money in his $11.75 million base salary. 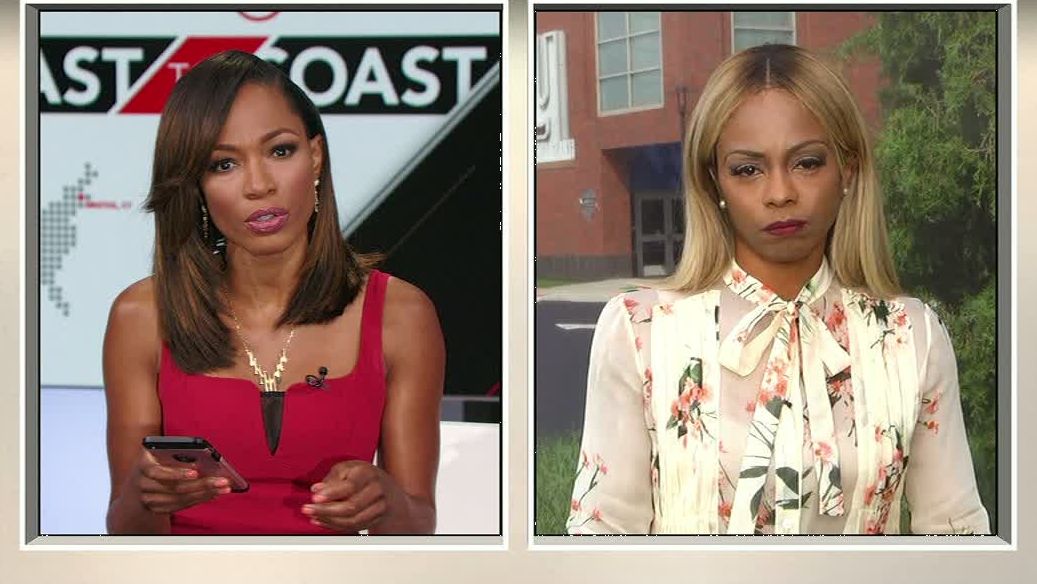