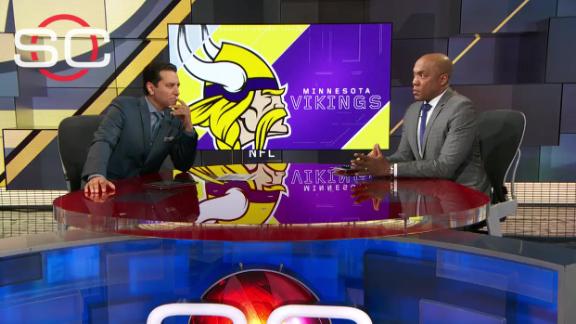 ESPN
By Ben Goessling
EDEN PRAIRIE, Minn. -- After winning five straight games and pulling ahead of Green Bayin the NFC North on Sunday, the Minnesota Vikings have arrived at their biggest game with their rival in three seasons. And they are kicking off the first day of Packers Week in bold style.

Vikings players returned from Oakland on Monday morning to find black T-shirts in their lockers with the team's and the NFC North's logos on the front. The back of the shirts read "Beat Green Bay" in all capital letters.

"It's not so much this game, but it's as far how the season is going -- what we've got going and how much more serious it's going to get," wide receiver Stefon Diggs said. "We want to keep adding to our record and what we're doing right now. You can't take a break. You've got to continue to grind even harder."

When asked who made the shirts, coach Mike Zimmer said, "Me."

"We're making way too big a deal out of it. It's just a T-shirt," the coach added. "You can go down to the store and print them up. It's not a big deal."

The Vikings are 7-2, including a 3-0 record in the division. They would extend their division lead to two games with a win over the Packers on Sunday. A victory would give the Vikings a strong lead in the NFC North, considering the Packers would then have two division losses.

"I understand the heightened part of this game, but it's still about us and how we're playing," Zimmer said. "I think that our players will know this is a big game. You don't have to pull out any magic wands or anything like that. To me, it's all about how you prepare. Like I told the team today, it's one day, one week, one game. That's all we're worried about."

Beating the Packers, though, has been a problem for the Vikings lately. Since Brett Favre returned to Lambeau Field for a victory with the Vikings in November 2009, Minnesota is 1-9-1 against the Packers, including a wild-card loss in the 2013 playoffs.

"The division goes through Green Bay," linebacker Chad Greenway said. "We've proven nothing until we prove that we can go beat them, so this weekend's tough for us."

The Vikings' only win came in Week 17 of the 2012 season, when they beat the Packers 37-34 to secure the NFC's final playoff spot.

The Packers beat the Vikings 24-10 the following Saturday at Lambeau Field. 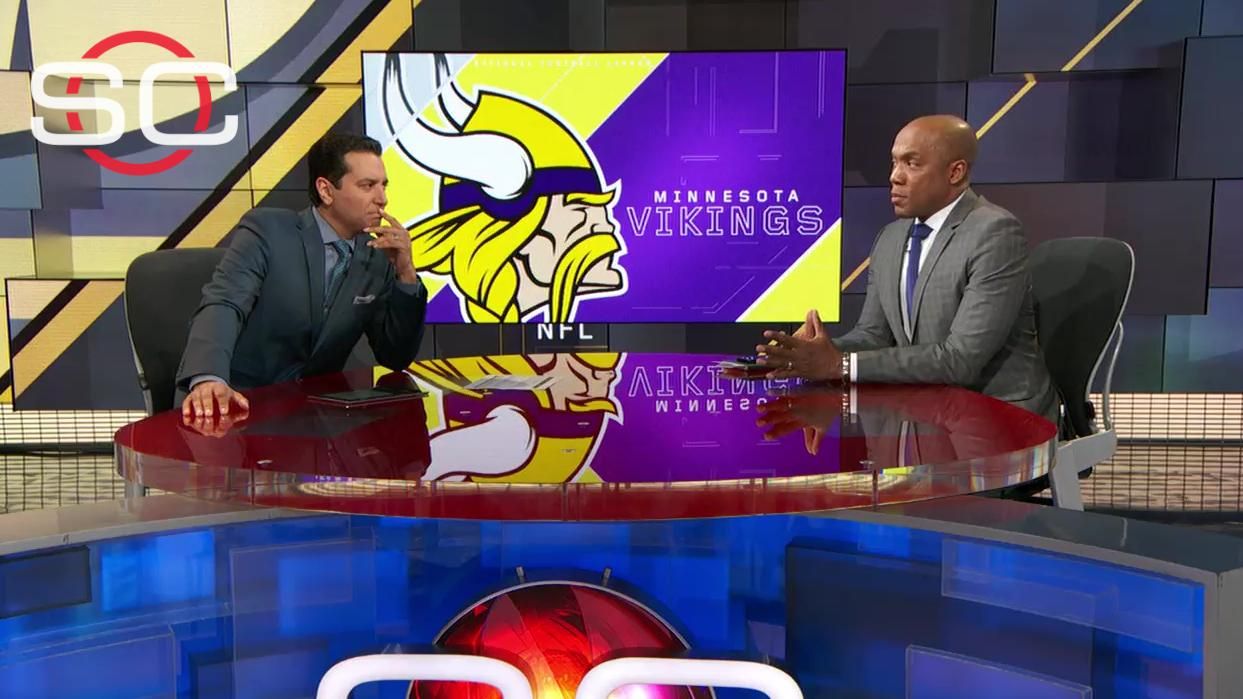 Just how good are the Vikings?
Louis Riddick explains that the 7-2 Vikings are for real and can take control of the NFC North if QB Teddy Bridgewater can step his game up another notch. 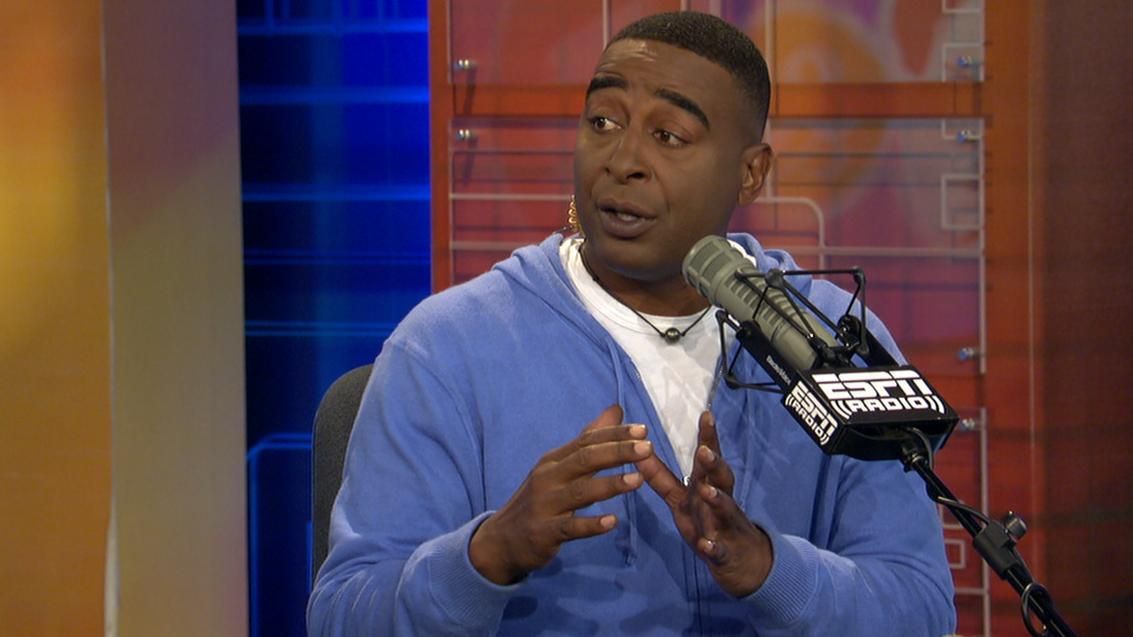 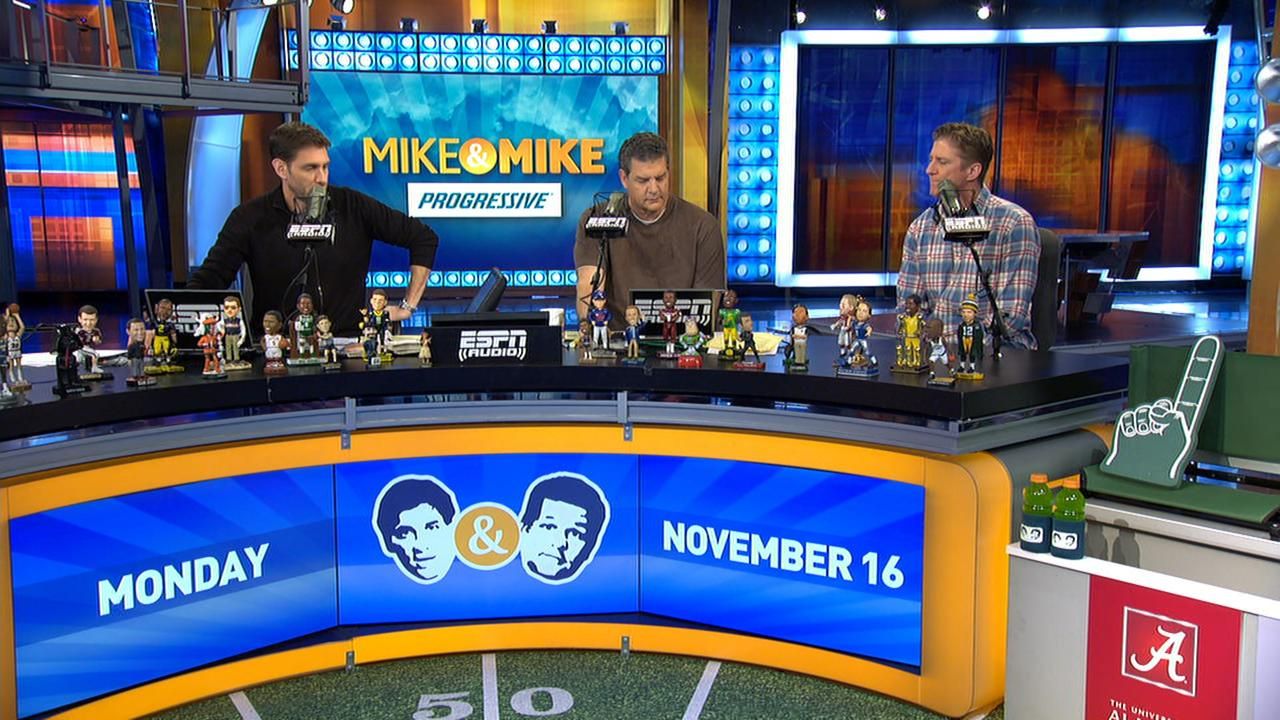