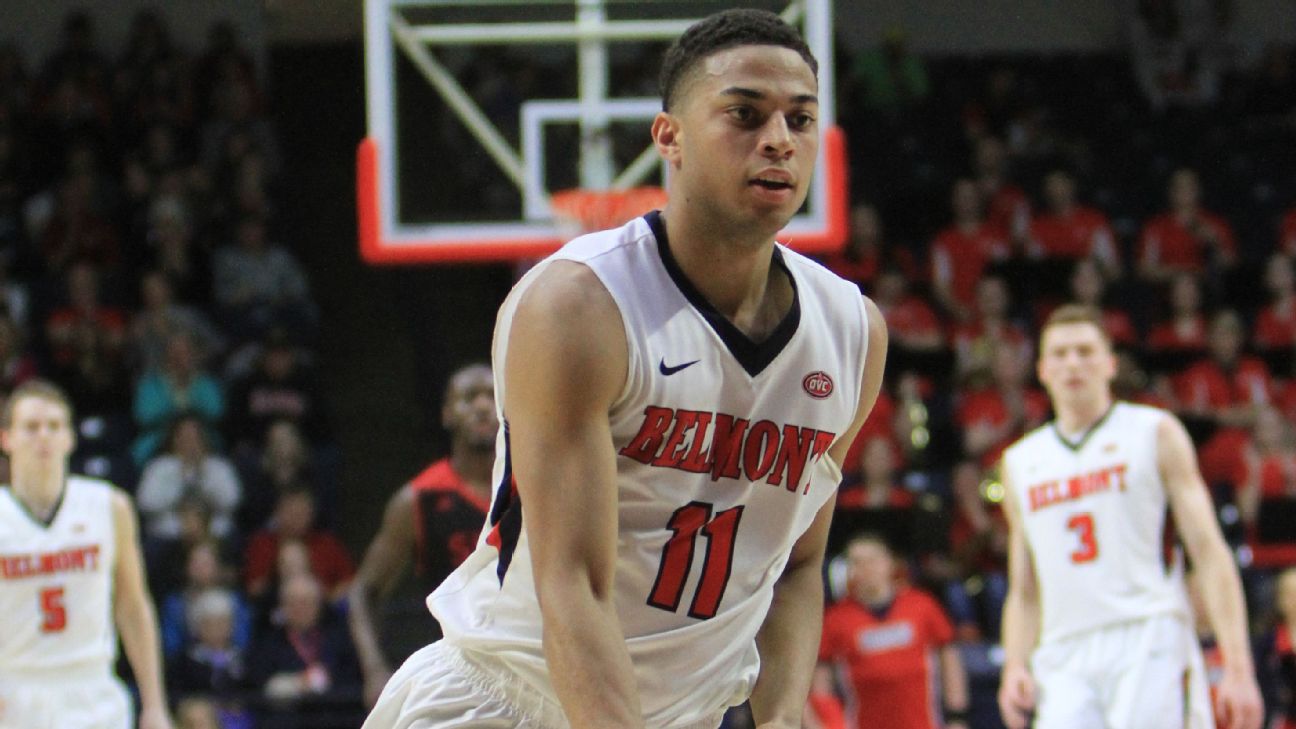 When we're just days from Selection Sunday, it can be hard to sort through what's real and what's fake with the stakes so high. So we'll do it for you.

The worst element of Selection Sunday is the collective obsession with undeserving Power 5 teams seeking a spot in the NCAA tournament. Help me understand why Indiana"deserves" a spot? Alabamais 2-6 in its past eight games; why should it get an invite? Since Jan. 2, Texashas won a single road game (West Virginia, Feb. 9). TCUwas 6-11 in Big 12 play before a Saturday win at Texas.

Yet, we'll hear the word "snub" attached to some of the aforementioned and other high-major squads when they fail to make the NCAA tournament this weekend.

You won't hear the same cries if Utah State, Furman, Lipscomb or Belmontcan't crack the field -- and that's embarrassing. They're all at a disadvantage.

Most Power 5 teams have little interest in scheduling ambitious mid-majors that could damage their resumes on Selection Sunday. Meanwhile, those mid-majors in contention for at-large berths didn't avoid the Quadrant 1 opportunities that could help their collective causes.

It's unfair to base arguments against mid-major contenders on the limited competition in their leagues while praising Power 5 teams for underperforming against more difficult slates. If you're terrible against that challenging high-major schedule, why should the committee care? And how do we know a Belmont or a Utah State would fail to finish 7-11 in the Big 12 if given the chance? Furman beat Villanova, whileLipscomb defeated TCU by nine points in nonconference play.

Power 5 squads get credit for their gradual improvement over the course of the season. A team like Kentuckyhas evolved into a national title contender in recent months. Texas Tech, too. Well, Belmont -- a team that got swept by Jacksonville State-- improved, too. The Bruins made a ridiculous 63.2 percent of their shots inside the arc in league play. They did not demonstrate their progress against a Power 5 slate, however, so the Bruins, like other mid-majors, are forced to prove their worth in a conference tournament. And their loss to Murray Statein the Ohio Valley Conference title game might have ruined their at-large chances.

That's unfortunate. We'll have a better NCAA tournament if the committee ignores the collection of subpar Power 5 squads fighting for slots in favor of teams like Belmont.

I'm not sure how we can make any assumptions about the Blue Devils right now.

Mike Krzyzewski said the freshman should return for this week's ACC tournament after missing five consecutive games. That's the first step. From there, we'll see how Coach K uses him. Will Duke limit Williamson, who averaged 28.2 minutes per game, in a "load management" situation? It could protect the projected No. 1 pick in this summer's NBA draft from himself. And how long until the 6-foot-7, 282-pound regains his stamina after the time off?

At 100 percent, Duke has been a dominant team. Only Gonzagahas a win over Duke at full strength, and that was in November. We're not sure whether we'll see that Duke team again this season. Meanwhile, teams like Virginia, Gonzaga, North Carolinaand Michigan Statewill enter the NCAA tournament riding hot streaks. That's momentum Duke will attempt to regain at the most critical stretch of the year.

It's the most wonderful time of the year with the conference tournaments spilling into the NCAA tournament. Here are a few teams that could pull off upsets.


The fans booed LSU athletic director Joe Alleva throughout Saturday's win over Vanderbiltthatsealed the outright SEC title for the Tigers. It was the program's first conference championship in a decade.

This Tigers team has the pieces to win a national title, and its wins over Kentucky and Tennesseeprove as much. But the Tigers will enter the NCAA tournament without coach Will Wade, who was suspended last week following media reports linking him to a pay-for-play scheme allegedly involving Javonte Smart (11.5 PPG), who was sidelined Saturday in a move the school characterized as "an abundance of caution."

The vitriol at the Pete Maravich Assembly Center was aimed at Alleva. Fans at LSU have a complicated relationship with Alleva, and the suspension of a winning coach on the eve of the team's title-clinching victory didn't sit well with many. Blaming Alleva, however, is the result of misguided frustration.

The optics of the reports that detailed an FBI wiretap and a "strong-ass offer" Wade allegedly discussed with Christian Dawkins were a significant problem Alleva and school officials could not overlook, regardless of the timing. And Smart's absence was expected, too. Remember, Wade was reportedly tied to another wiretap that allegedly included a conversation about a different prospect. He was grilled by reporters on the latter during his appearance at SEC media day.

Alleva had no choice.

We don't know what's true or false as we await the final trial in the FBI's corruption investigation in late April. But LSU made a choice that made sense. It's also a choice that could help the school as the NCAA concludes its own investigations in the coming years.

The schools that were proactive might be given a reduced sentence when the NCAA drops the hammer. Others, however, could get crushed for failing to take the necessary steps to address potential problems stemming from the FBI's investigation.

The same fans who are mad at Alleva now might have a different take about his decision in the future. 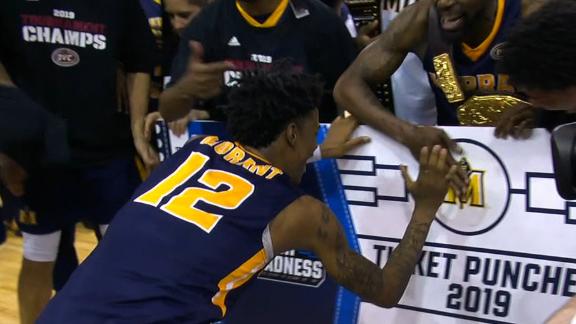 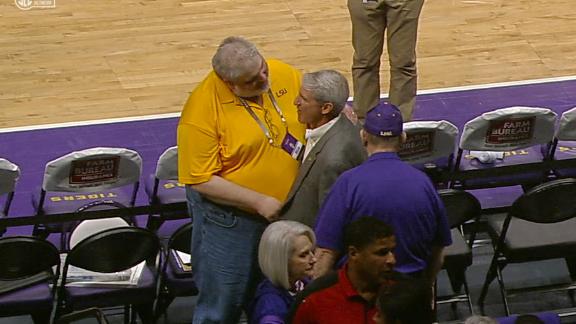