Yankees to be without 1B Mark Teixeira for rest of season 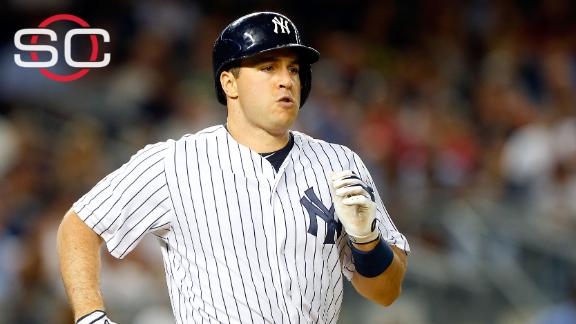 NEW YORK -- New York Yankees first baseman Mark Teixeira has a fracture in his right leg and will miss the remainder of the season.

Teixeira was hurt when he fouled a ball off his leg Aug. 17. Initial tests showed only a bone bruise, but when the leg didn't heal, Teixeira was tested again.

An MRI on Friday revealed the fracture.

"We've been trying to figure out why it wasn't healing," Teixeira said before the Yankees hosted the Toronto Blue Jays on Friday night. "Today, we found out."

Teixeira will be on crutches for the next month. Doctors told the Yankees that he'll need a minimum of three months to recover but should be ready for spring training.

Friday's diagnosis has little effect on the Yankees' immediate plans. Rookie Greg Bird has been playing first base in Teixeira's absence and will continue to do so. General manager Brian Cashman said he doesn't anticipate making a move to acquire another first baseman before the end of the season.

Teixeira was key to the Yankees' success in the early part of the season, with some teammates even suggesting him as an MVP candidate. His 31 home runs still lead the team, even though he hasn't played in nearly a month.

"One of the reasons we're where we are is because of what Mark has done," Cashman said. "You've got to adjust. We've already done that adjustment part."

Until Friday, though, Teixeira and the Yankees both expressed hope he could return, at least to take some part in the postseason. Teixeira said last week that he was "100 percent" certain he would play again this year.

Friday, Teixeira attributed that optimism to wishful thinking and said he wasn't that surprised to find out his leg is broken.

"It's been really painful," he said. "When I was hit, it was about as painful as I've ever felt on the field."

Even so, the Yankees didn't put Teixeira on the disabled list, and he returned to he lineup for one game the week after the initial injury. He played one inning the next day (Aug. 26) but hasn't played since.

"I can't really put into words how disappointed I am," Teixeira said. "I feel like this team has a chance to win the World Series, and not to be able to be on the field is disheartening."

Cashman wasn't sure why the fracture didn't show up on earlier rounds of tests. He said that if the Yankees had known in August that Teixeira had a fracture, Cashman would have at least explored acquiring another first baseman then.

"We would have looked into potentially what options may have been there," he said. "I doubt we would have found anything better than what Greg Bird has been for us." 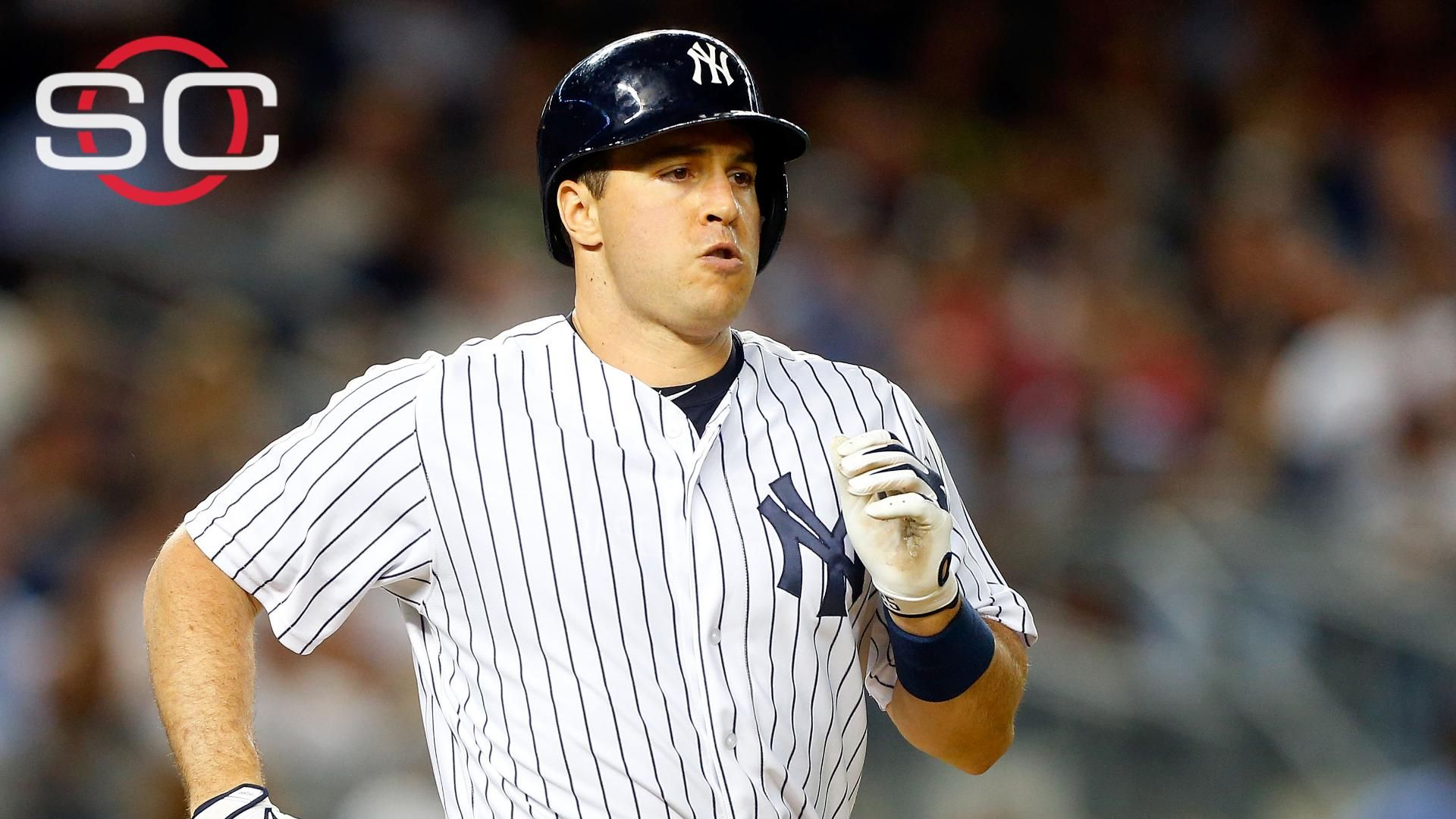