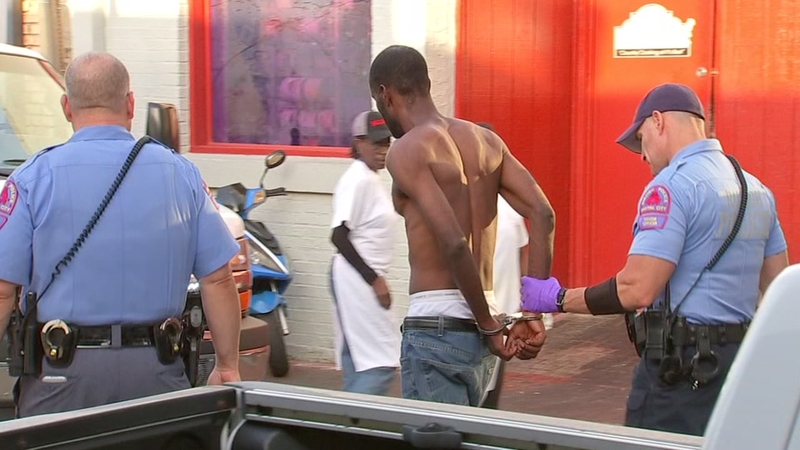 RALEIGH (WTVD) -- A man in handcuffs was placed in an ambulance after a stabbing in Raleigh.

It happened around 7 a.m. off South Blount Street near Moore Square.

Raleigh Police Department received a call about a stabbing in the area. When officers arrived, they found Tony Britt, 49, at the bus station with a stab wound. He was taken to the hospital with non-life-threatening injuries.

.@raleighpolice are tending to a stabbing victim at the bus station near Wilmington and Blount. Ambulance just arrived. He is alert and talking #ABC11 pic.twitter.com/4KAL36uE8u 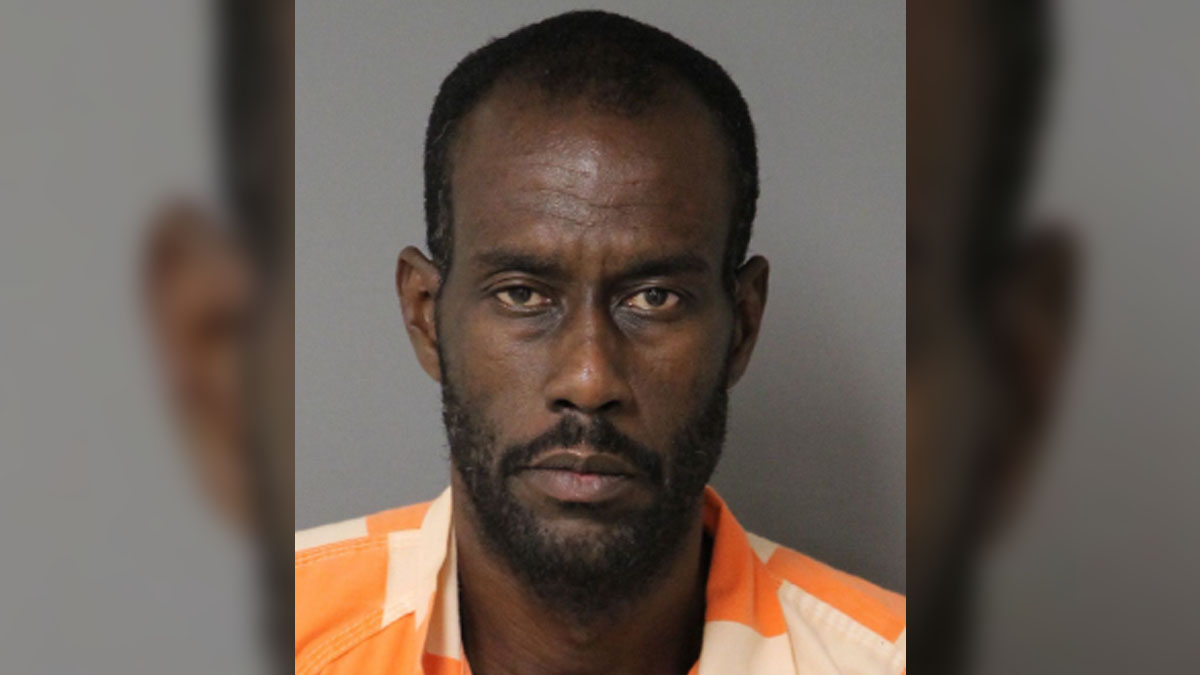 They took him out of his car, handcuffed him and placed him in an ambulance.

Police just took a man out of the back of their car in handcuffs and put him into the ambulance. #ABC11 pic.twitter.com/y4k5A2d42U