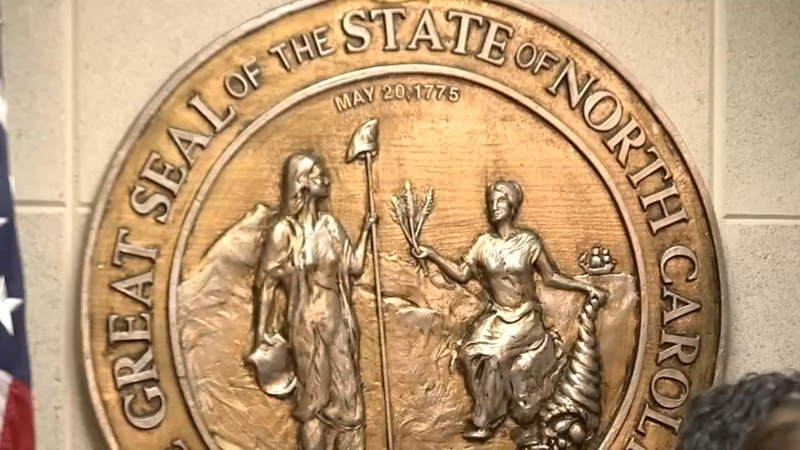 RALEIGH, N.C. (WTVD) -- As hate crimes rise throughout the country, Americans and North Carolinians are on edge.

"Too many members of our community get up in the morning in fear," said Sen. Jay Chaudhuri, District 15.

More than 100 Asian American North Carolinians and 15 advocacy groups spent the day speaking to state leaders and hoping for change.

"It feels like our representatives are not listening to us, to our needs to the needs of our communities," said Chavi Khanna Koneru, executive director of NC Asian Americans Together.

On Wednesday, the group will lobby to pass State Bill 439, also known as the Hate Crimes Prevention Act. The bill would increase training for police officers on how to deal with hate crimes. It would also create a database where they would be required to report the hate crimes.

"When you go to law enforcement to report hate incidents, they write it off as not being a hate crime and I think part of that is the lack of recognition of what a hate crime is," Koneru said.

The bill was filed for a few weeks ago and advocates are hoping at least for a hearing.

"The bill is not a radical bill. It's not a partisan bill. And I think Democrats and Republicans can work together to stop the racist violence," said Edward Binanay, Asian Pacific Islander Outreach.

Advocates for the bill said it's unclear why this bill hasn't moved forward. They're hoping the lobbying today will push lawmakers to make some decisions.