A Staten Island Ferry had to be evacuated in New York Harbor near the Statue of Liberty after reports of a fire in the engine room. Lionel Moise has the breaking details.

NEW YORK CITY -- A Staten Island Ferry was evacuated after a fire in the engine room caused the boat to stall in the New York Harbor near the Statue of Liberty.

The incident happened Thursday after 5 p.m. as the ferry was headed from Lower Manhattan to Staten Island.

The fire started inside the engine room. Crews onboard put CO2 into the engine which helped subdue the fire.

Upon arrival, the FDNY's main goal was to secure the vessel and get passengers offloaded onto other boats.

The ferry was temporarily anchored, allowing passengers to be removed safely onto separate tugboats.

The ferry was able to make it to Staten Island and all the passengers were brought to the St. George Ferry Terminal.

FDNY officials said 868 passengers and 16 crew members were onboard at the time.

They said five people suffered minor injuries. Three of those victims were taken to an area hospital.

The FDNY will now monitor the temperatures in the engine room for the next 24 hours to determine when it's safe to enter. 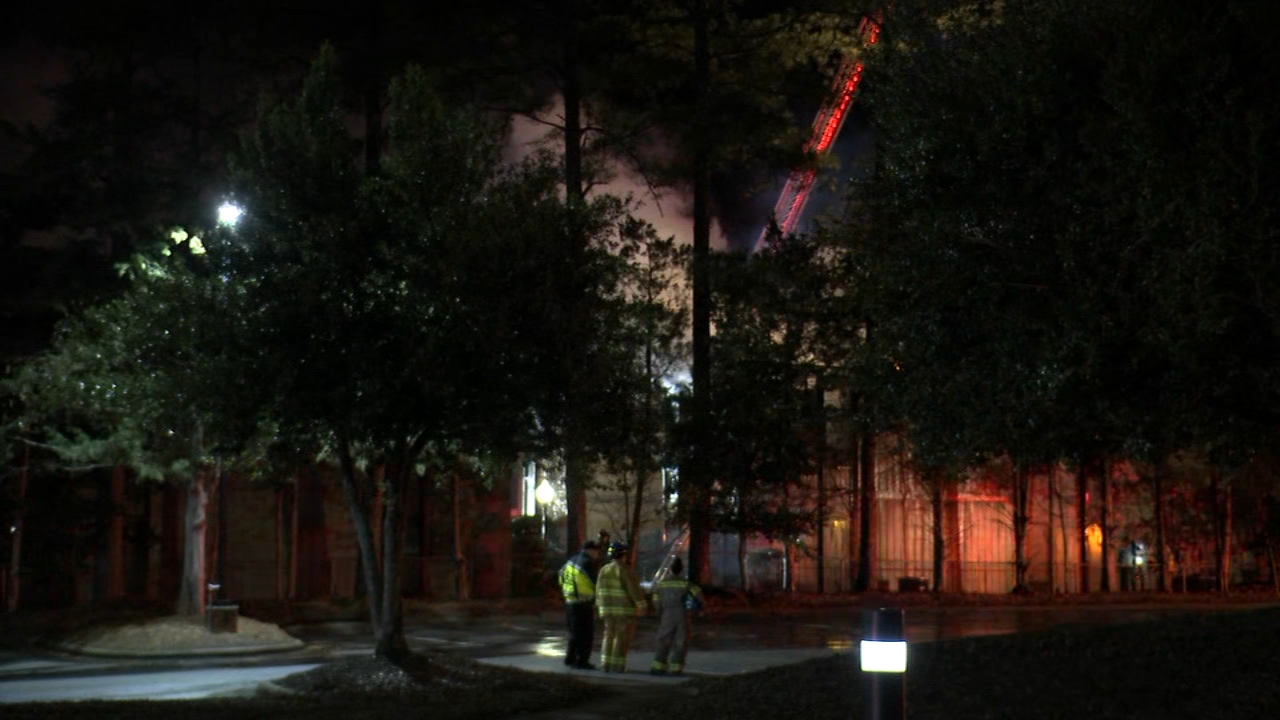 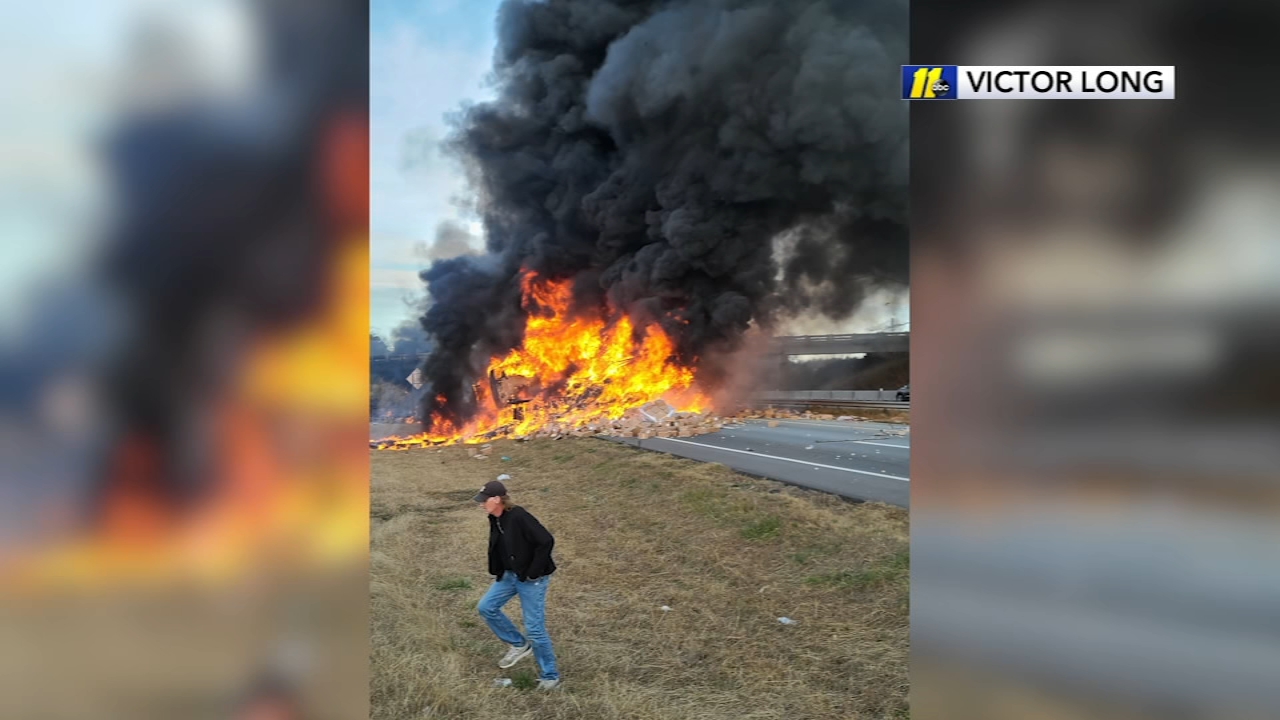