The beloved hip-hop dancer and 'Ellen DeGeneres Show' DJ died at the age of 40.

"Madea" star Tyler Perry took to Instagram to discuss his own past suicide attempts during "dark" times in his life.

Even more surprising for many was that Boss, 40, who starred on "So You Think You Can Dance" and "The Ellen DeGeneres Show," died by suicide.

His cause of death was confirmed by the Los Angeles County coroner.

Boss' wife, fellow dancer Allison Holker, issued a statement confirming her husband's death on Wednesday, saying, "It is with the heaviest of hearts that I have to share my husband Stephen has left us."

Boss was a father of three who had celebrated his ninth wedding anniversary with Holker on Dec. 10, just days before his death. In her statement confirming his death, Holker said her husband "lit up every room he stepped into."

The light Boss carried was evident on Instagram, where he entertained his nearly 4 million followers with frequent videos of himself dancing with his Holker and their kids.

In addition to tributes to Boss, many people shared messages online about mental health, and the fact that you never know who is struggling.

"Madea" star Tyler Perry took to Instagram to discuss his own past suicide attempts during "dark" times in his life.

"It was all so hard to just move through that I thought the only way to make this better, make this pain go away, was taking my life," he said. "Had any of those attempts happened, I would have missed the best part of my life."

Perry shared a message for those considering suicide, saying, "I know it may seem like there's no hope, but please reach out to someone ... call, ask for help if you are dealing with anything, anything that is emotionally taking you to a place where you think you want to end your life."

If you or someone you know is struggling with thoughts of suicide, call or text 988 or chat 988lifeline.org. Free, confidential help is available 24 hours a day, 7 days a week. You are not on your own.

The high rate of suicide in the US

April Naturale, Ph.D., interim executive director of 988, the Suicide & Crisis Lifeline, said that while it can be jarring to see someone as outwardly positive and happy as Boss die by suicide, it is more common than people may think.

"It's actually not unusual," Naturale told ABC News. "We know that anybody can continue to put out a certain way of being in their work life or with family and friends and not let them know that they may be experiencing serious depressive symptoms or anxiety symptoms or some severe stress from a traumatic event."

In 2020, the most recent data available, suicide was the 10th leading cause of death in the United States for people ages 10 to 64, according to the Centers for Disease Control and Prevention.

Over 45,000 people died by suicide in 2020 and over 1 million adults attempted suicide. Another 12 million adults "seriously thought" about suicide, according to the CDC.

The suicide rate among males in 2020 was four times higher than the rate among females, the CDC reported.

Naturale pointed to the death of Robin Williams as an another example of someone who often sought to bring joy to others, but who was struggling privately. Williams died by suicide on Aug. 11, 2014 at the age of 63.

"He was a comedian and he presented a certain way," Naturale said. "We all kind of have this sense of how we present to others but we may not be talking about what's going on inside our own thoughts, or because of stigma, we think that it's not safe to talk about it."

Naturale said it's also not unusual for people to emotionally struggle with someone's death even if they did not know them, especially when the death is unexpected, as was the case with both Williams and, more recently, Boss.

She said people who may be having a difficult time with Boss's death should also reach out for support.

"Of course we're going to be concerned about people who've been in the public eye, who've looked like they were on top of the world and were very upbeat people," said Naturale. "Which is why it's really important for people to know that they should be talking to someone who can understand and accept them."

How to cope with suicide loss, prevention

Suicide affects people of all ages, resources and backgrounds.

The strongest risk factor for suicide is a previous suicide attempt, according to the American Psychiatric Association. Suicide is also linked to mental health disorders, particularly depression and alcohol use disorders.

Certain events and circumstances may increase risk, such as having a psychiatric illness including, but not limited to, depression, bipolar disorder, schizophrenia and anxiety disorders.

The difficult thing about someone -- whether a friend or family member or neighbor -- not being public about their mental health struggles is that it can seem hard to help them, Naturale said.

She said that the most important thing is to let people know you are there for them and available to talk.

Naturale said even if a person is not willing or ready to talk about how they're feeling, knowing that someone is there helps.

"We know from the research that isolation and a lack of social supports are some very serious problems," she said. "And accompanied by somebody who may have a mental illness like depression, these become very significant warning signs."

Many resources are available both for people struggling with their mental health and for those who want to learn how to support others.

In addition to the 988 lifeline, a 24/7 free and confidential resource, the National Alliance for Mental Illness a U.S.-based advocacy group, also has a hotline and a full online support guide with free resources to support both people living with mental illness and their loved ones.

The American Foundation for Suicide Prevention also has resources available online for people struggling with mental health and their loved ones and friends.

The website for the 988 Suicide & Crisis Lifeline offers five steps that may help you help someone considering suicide:

Step one: "Ask. There is a common misconception that asking someone if they have/are considering killing themselves puts the idea in their head -- it does not. Do not be afraid to ask!"

Step two: "Keep them safe. If someone admits to considering suicide, it is important to seek immediate medical attention, especially if they shared their plan with you or have access to firearms, the number one cause of suicide."

Step three: "Be there. Listen without judgment and with empathy. Let them know they have a shoulder to lean on when they need."

Step four: "Help them connect. Help them find a support system to reach out to. Support is very important for someone battling the idea of suicide. Those who have attempted to harm themselves are often at risk of another attempt at suicide."

Step five: "Follow up. Following up could mean preventing thoughts of suicide or another attempt."

For people who have lost a loved one to suicide, it's important to remember that it is no one's fault, said Katie Hurley, a licensed clinical social worker, and a child and adolescent psychotherapist in Los Angeles.

"We don't ever get to know why someone took their own life and that's really hard," Hurley told ABC News previously. "Even if a note is left, it doesn't really give us closure."

Hurley recommends making a list of all the ways you supported your loved one, and turning to it in times of grief.

"We can relieve ourselves of some of that blame by looking at something that reminds us, 'Here's what I did to help them along the way,' " Hurley said, adding that writing out a list can be a therapeutic practice.

Other tips from Hurley include relying on a support system, seeking out professional mental health support and preparing for how to talk about the death of your loved one. Read more of her tips here.

If you or someone you know is struggling with thoughts of suicide, call or text 988 or chat 988lifeline.org. Free, confidential help is available 24 hours a day, 7 days a week. You are not on your own. 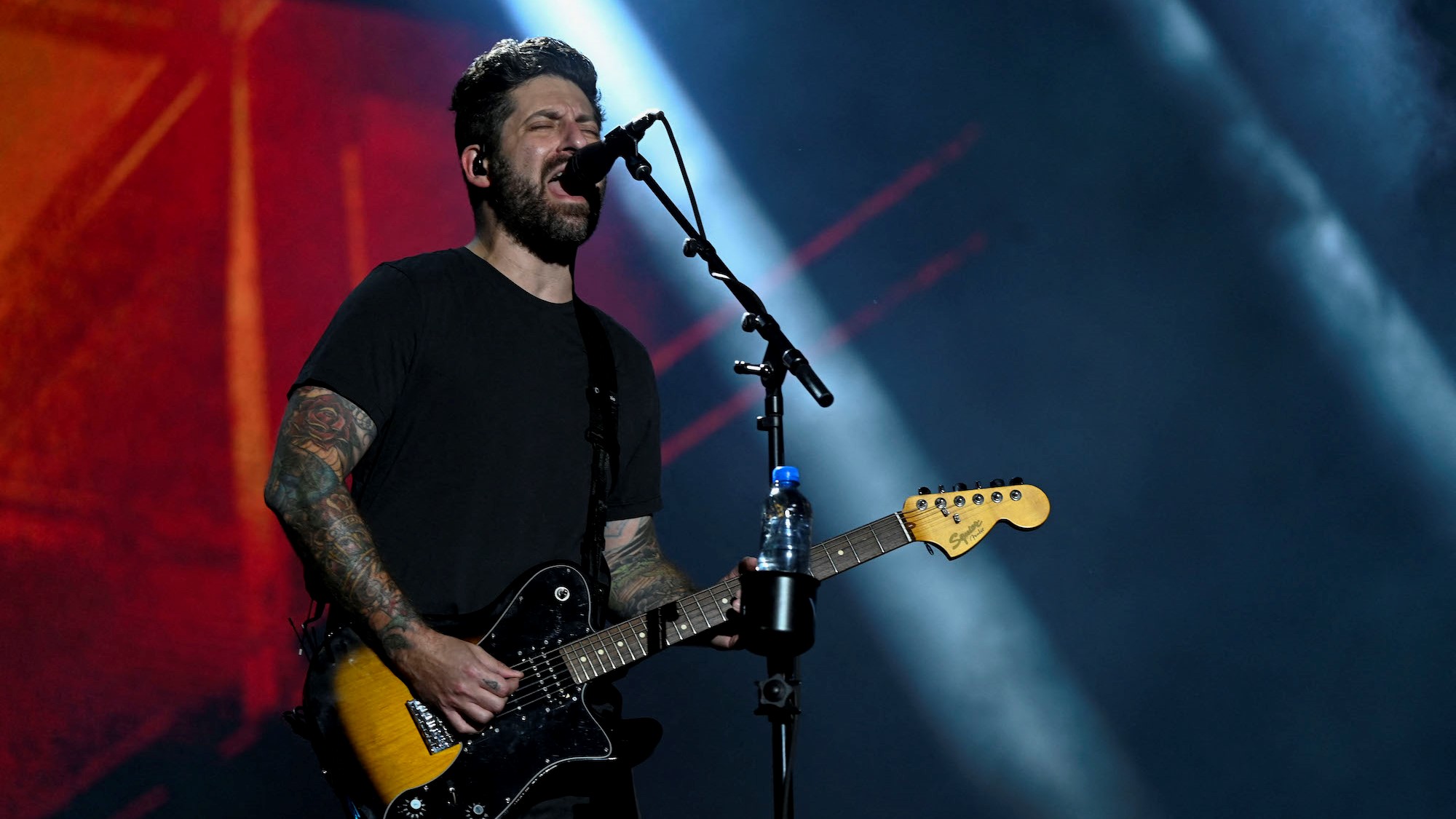