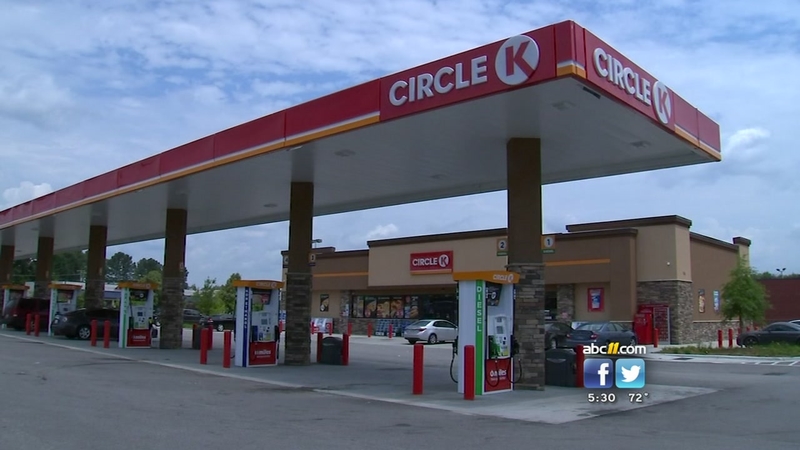 FAYETTEVILLE, NC (WTVD) -- Most of us have done it. We've pulled up to the pump, put the car in park but left the car running to go inside the store. That carelessness cost one Fayetteville man his car.

"I went inside not even 30 seconds. I saw my car backing out of the parking spot," said Robert Smalls.

"I was excited, I was off early," Smalls said.

Smalls told ABC11 that he tried to run after the suspect - who was described as a white man, possibly in his mid-30s - who was driving his black 2016 Toyota Camry, but the driver took off.

Fayetteville Police have surveillance video but haven't released it.

"On the video, it shows him pacing back and forth in front of the store so I guess he was waiting on his victim, and I just so happened to be his victim," Smalls said.

Fayetteville Police said most car thefts are a crime of opportunity.