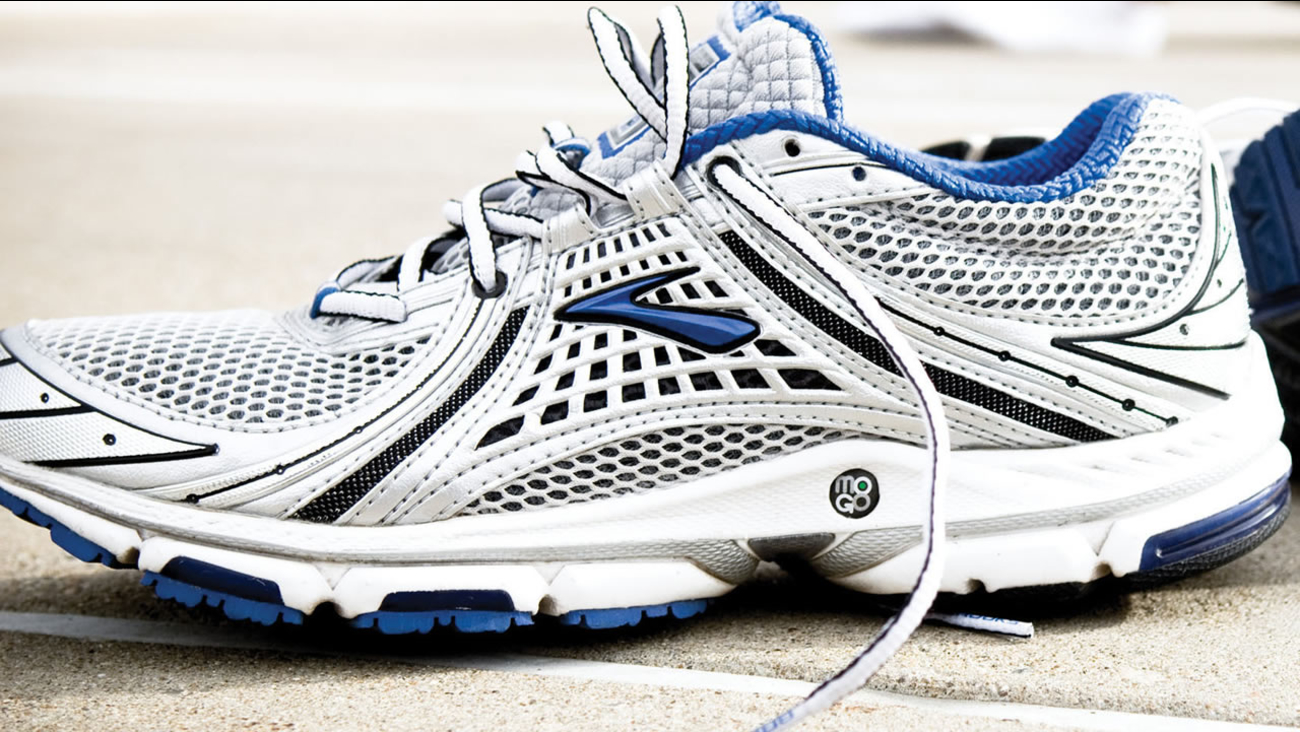 GREENSBORO, N.C. -- A 14-year-old freshman has died during a three-mile run during tryouts for the cross-country team at Southern Guilford High School.

Allison Brown collapsed shortly after 9 a.m. Thursday. The school's athletic trainer and nearby emergency medical technicians tried to revive her before she was taken to Moses Cone Hospital in Greensboro where she died.

Multiple media outlets reported her cause of death has not been released.

The teen collapsed during the second day for tryouts for the team. It was about 75 degrees at the time with the humidity at 88 percent. Athletic director Leigh Hebbard said the weather conditions were well within Guilford County Schools guidelines for warm weather practices.

School does not start until Aug. 24, but officials said grief counselors would be available at the school Friday.