Chancellor Carol Folt made a point of apologizing to faculty and staff. She says they've been "dragged through the mud".

She also asked for "forgiveness" from students -- saying the university "took its eyes off the prize" -- and that they "deserved better."

UNC students, meanwhile, stayed plugged into the report's unveiling. Many expressed their disappointment with how long academic fraud went on at their school.

"I'm really just kind of bothered," said UNC Senior John Murray. "I'm sure everybody is, by the duration that it turned out that all these -- all this corruption was taking place."

In his opening remarks, Wainstein explained that the academic fraud at UNC centered around former administrative assistant in the African Afro-American Studies Department Deborah Crowder.

"It was well known on campus that Deborah Crowder was a lax grader and graded without real regard to the quality of the papers, and that's what we found," said Wainstein at the press conference.

White said she won't let the scandal define her success at UNC.

"Knowing that people definitely got away with not having to work as hard as I did, it's disappointing but does not define how hard I'm willing to work," said White.

For students who take so much pride in the rich sports history and culture at UNC, there was a sense of relief after Wainstein released his report.

"The biggest thing that I was glad to see was that Roy Williams wasn't really implicated in any way," said Murray. 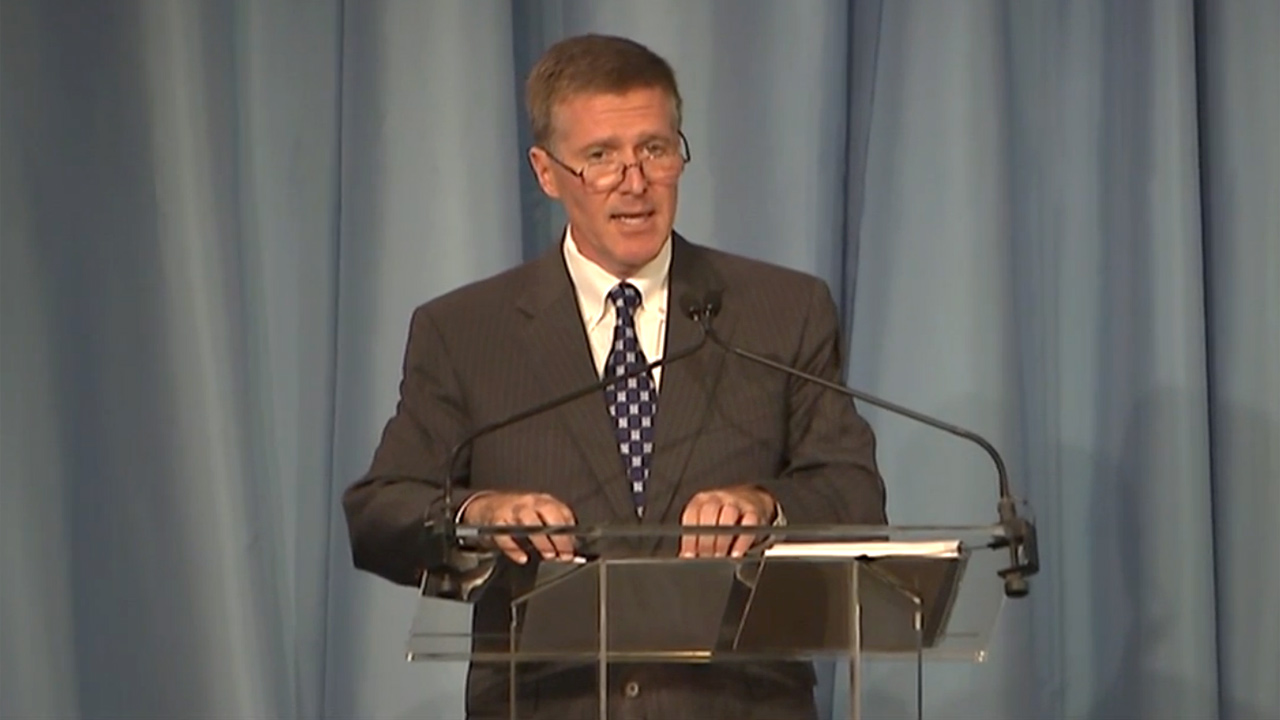 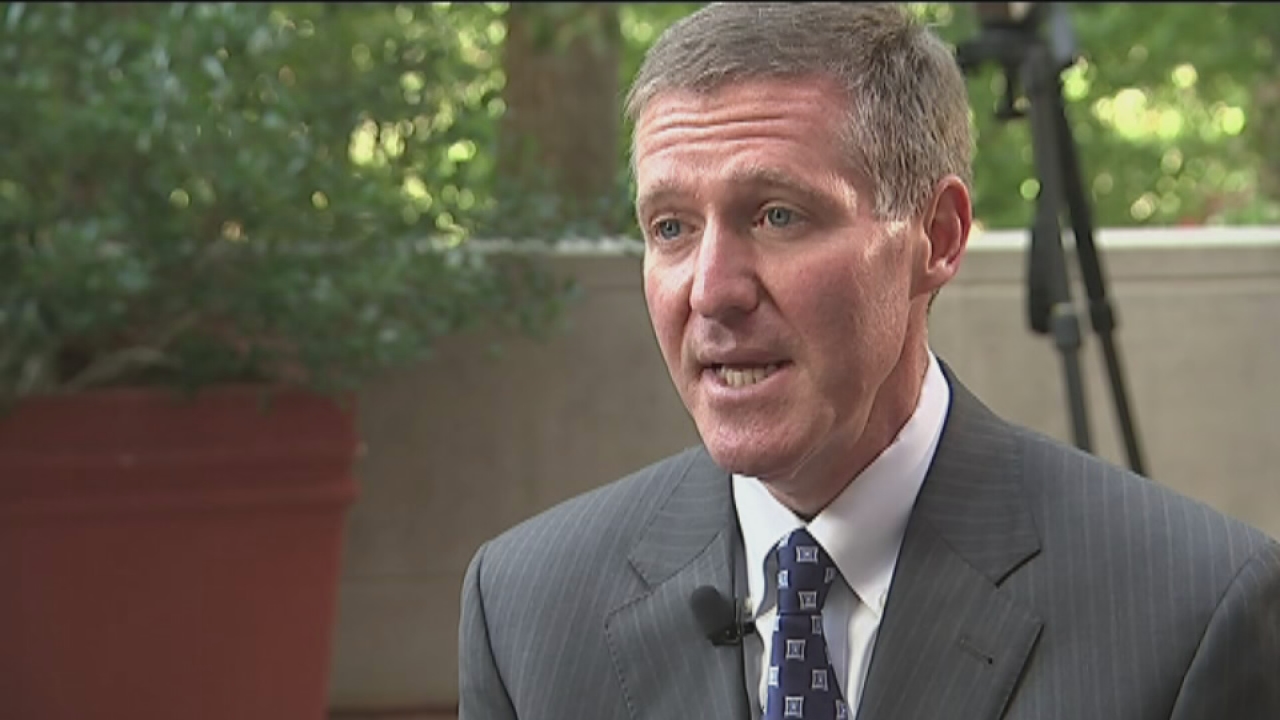 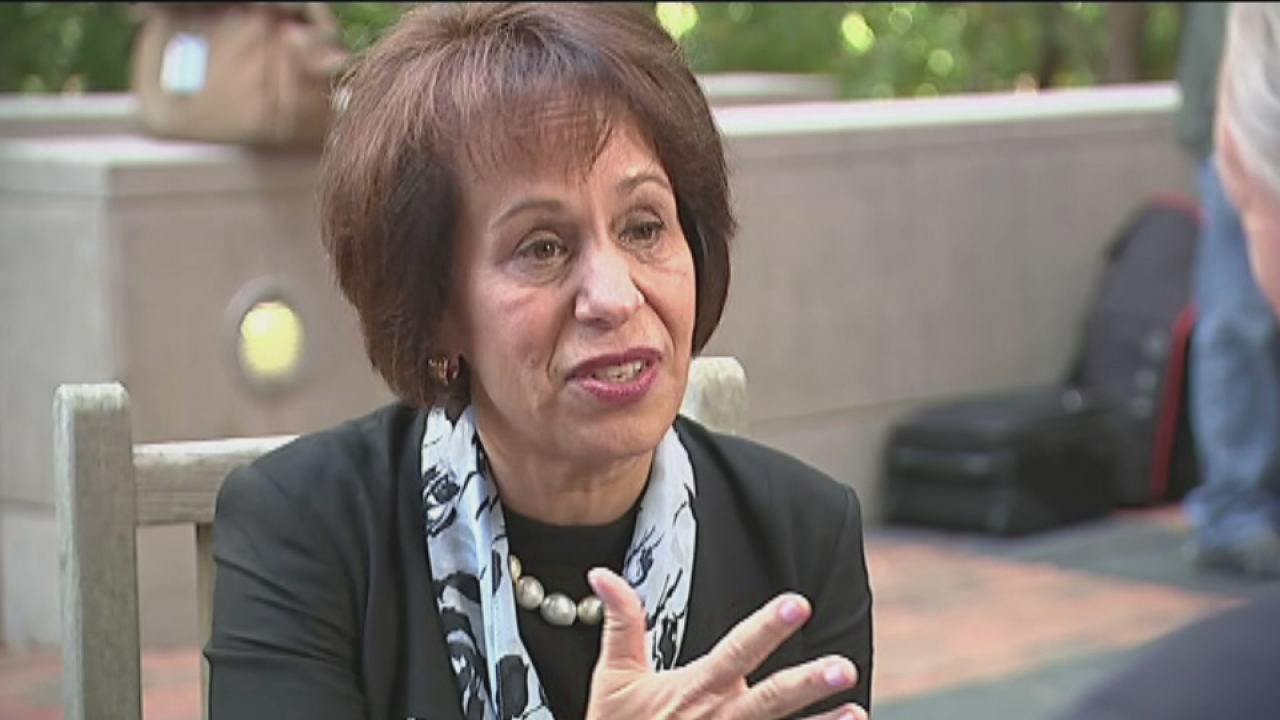 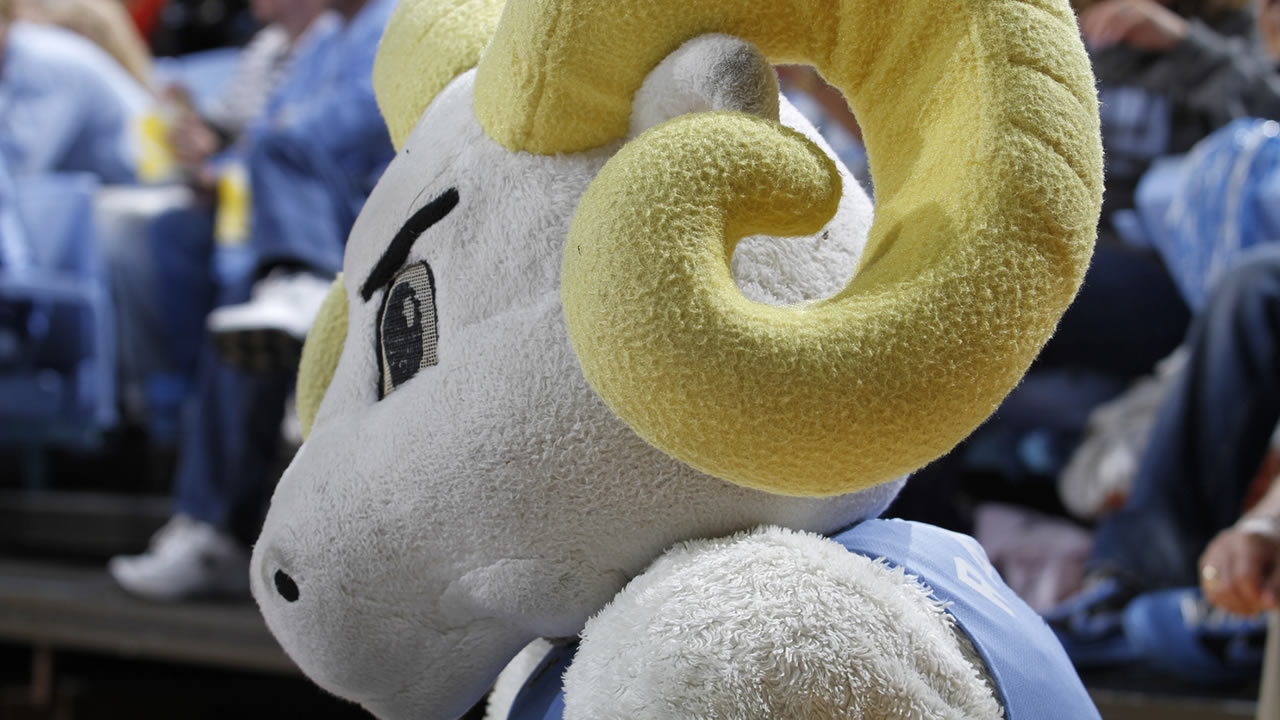 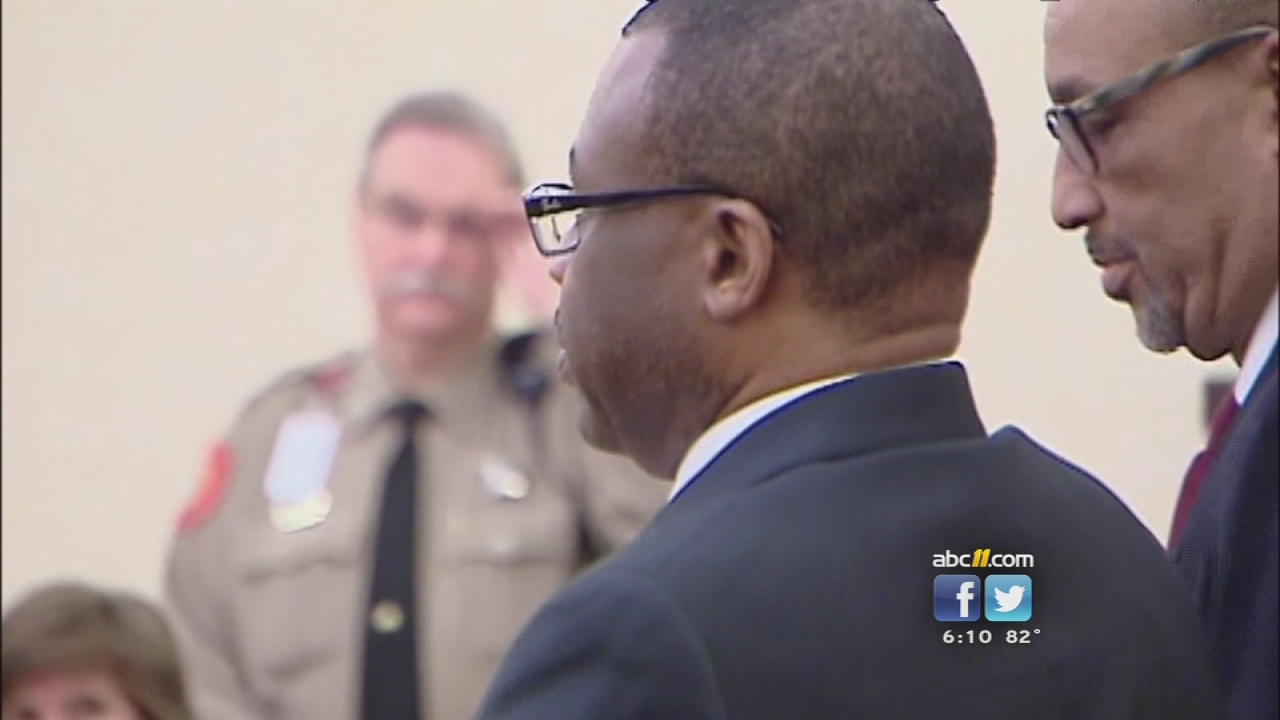 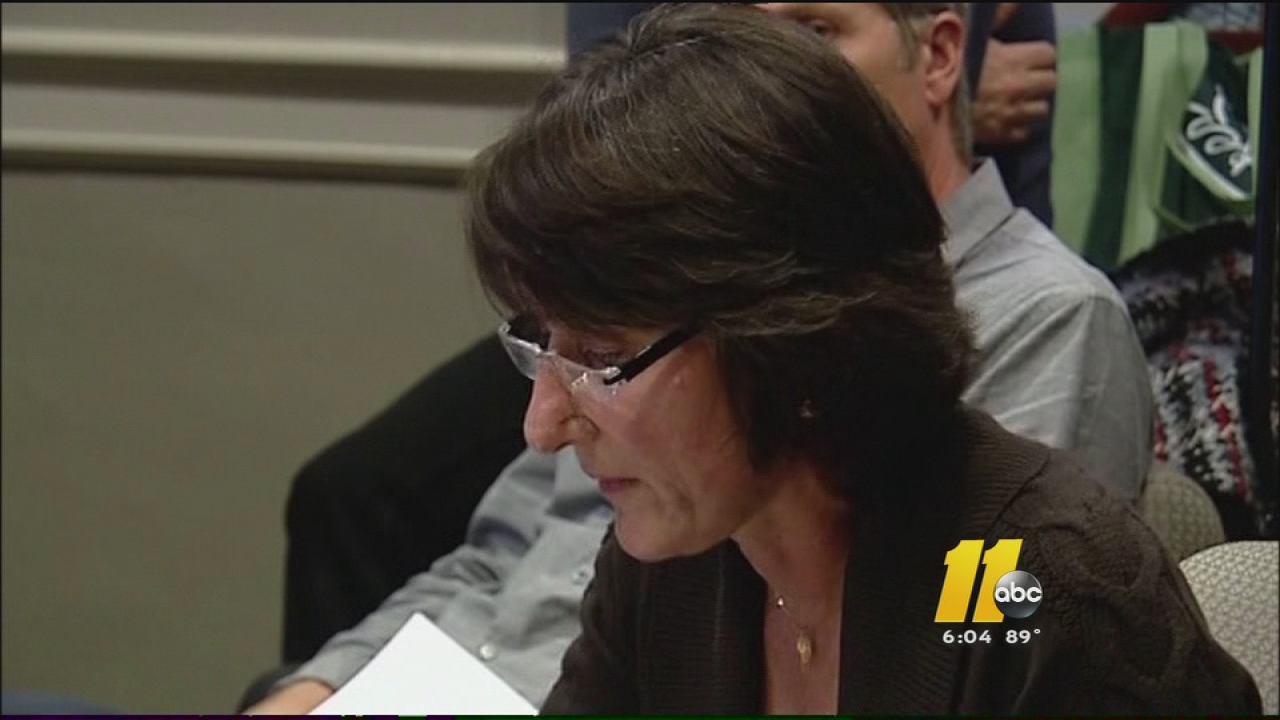 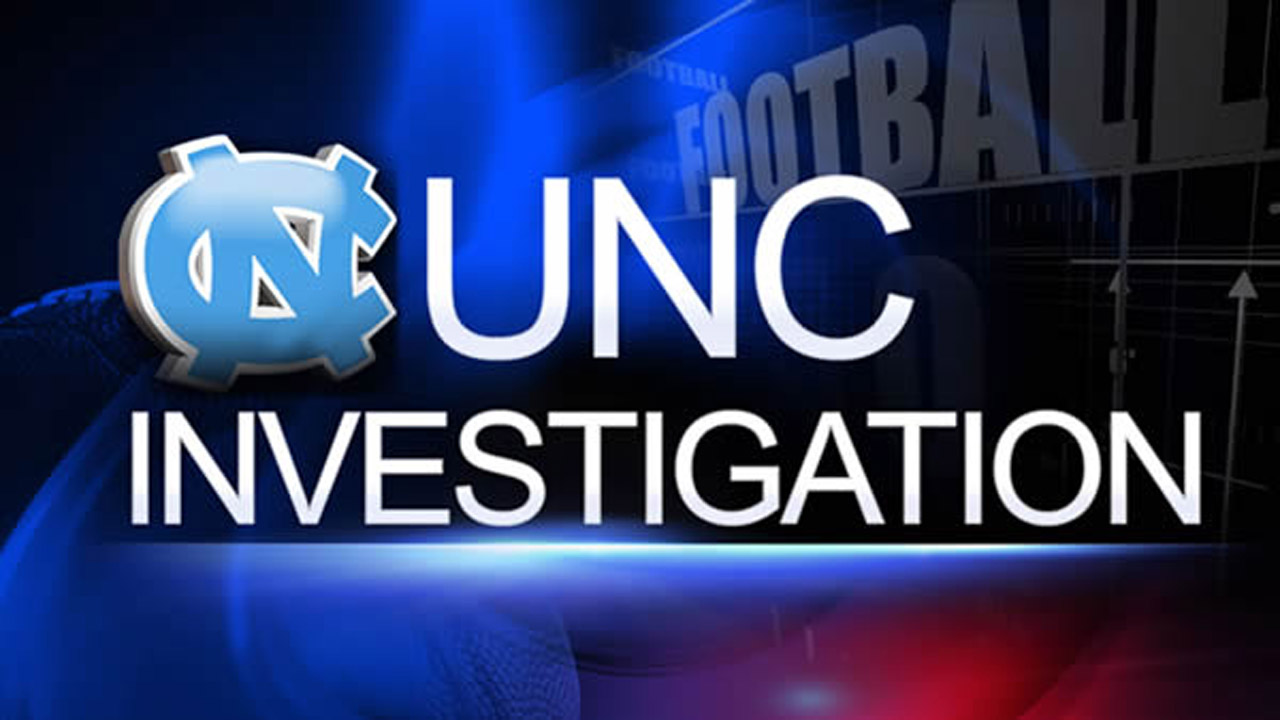