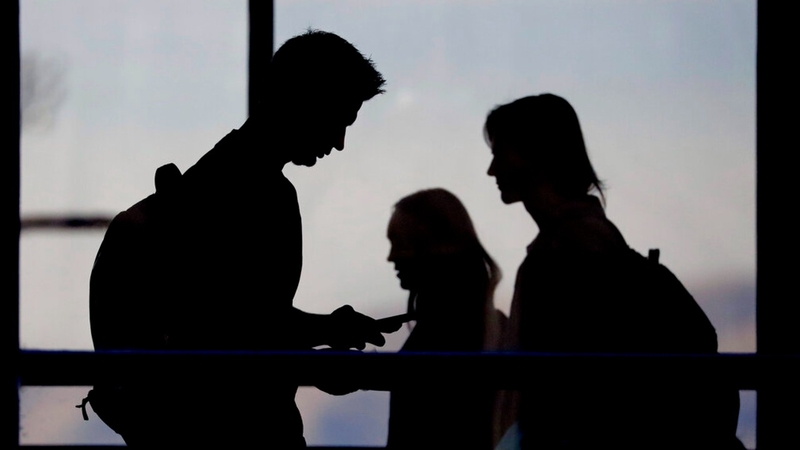 FAYETTEVILLE, N.C. (WTVD) -- Since the start of the COVID-19 pandemic, more children and teens are experiencing mental health challenges, according to a new report from the U.S. Surgeon General.

"Mental health challenges in children, adolescents, and young adults are real and widespread. Even before the pandemic, an alarming number of young people struggled with feelings of helplessness, depression, and thoughts of suicide - and rates have increased over the past decade." Surgeon General Vivek Murthy said.

Dr. Darien Sutton talks about a concerning new report into the mental health of children.

Murthy is calling for a swift and coordinated response to this crisis, and Cumberland County mother Ilana Sheppard agrees.

"I struggle every day with the guilt, it's not something you ever envision as a mother," Sheppard said.

Her son Marius ended his life at just 17 years of age. Marius struggled with mental health from an early age, but the pandemic made it harder than ever to get the help he needed.

Appointments with specialists became harder and harder to book. Eventually Marius was able to get an appointment, but even then he didn't get help.

"He had gotten turned away because he didn't have an ID, since he was 17 and hadn't gotten an ID, so they turned him away. The following week he was gone. He had taken his own life," Sheppard said.

Isolation and lack of resources made Marius' depression worse. It's a much too common story among kids and teens since the pandemic started.

"I could fill up my offices with mental health professionals and there would still be a waiting list," John Bigger said.

Bigger is the Corporate Director of Sleep Health and Behavioral Medicine at Cape Fear Hospital. He said these tragedies need to be acknowledged and destigmatized.

"It's not just throwing money at a problem. We need the funding and to use it properly to research and develop effective treatments that work effectively," Bigger said.

Sheppard has since started a foundation named in Marius' honor to help others who have lost or are risk of losing a loved one to suicide.