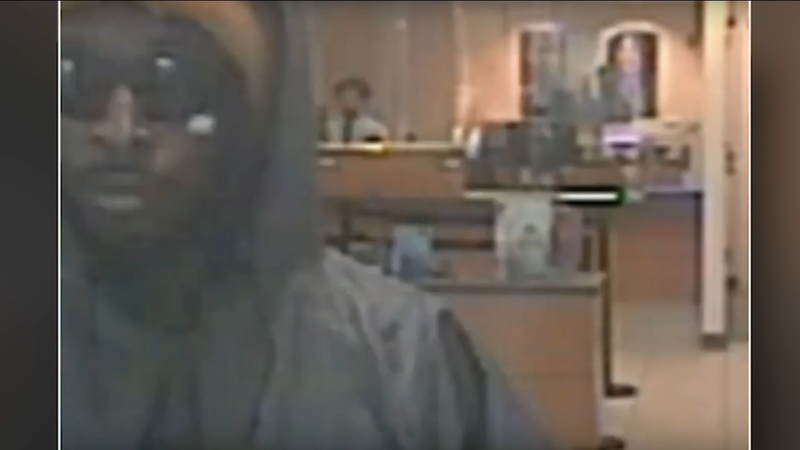 RALEIGH (WTVD) -- The FBI joined the search for a Raleigh bank robber who threatened tellers with a bomb.

The bank robbery happened Monday, August 5 at the SunTrust on MLK Boulevard.

Investigators said the man went into the bank around 3 p.m., handed the teller a note demanding money and put a grocery bag that he said had a bomb inside it on the counter.

The teller gave him money and he ran off. Nobody was hurt.