'I felt seen': North Carolina woman thankful for surgeon who braided her hair before surgery 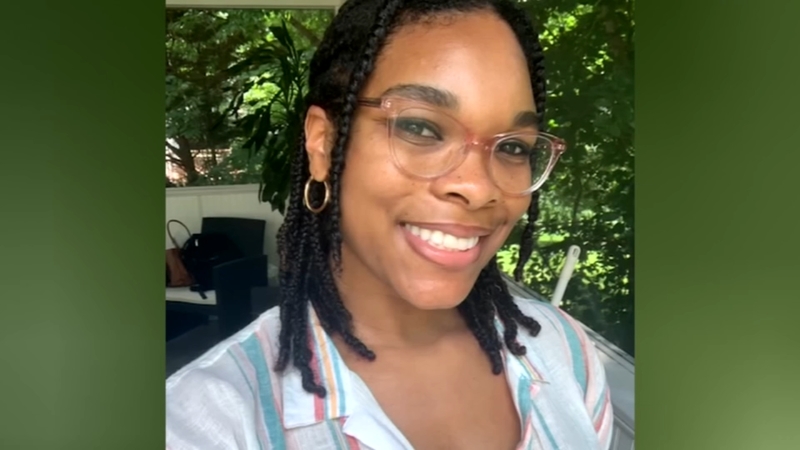 CHARLOTTE, N.C. -- A North Carolina woman's experience at the doctor went viral after her surgeon took a few extra steps to make sure she was comfortable.

India Marshall told ABC-affiliate WSOC that though she had undergone multiple surgeries, she's never had a surgeon take the extra time to braid her hair.

Marshall tweeted about her experience--she woke up from surgery to remove a bone growth with her hair braided. Later, she found out her surgeon, Dr. Jewel Greywoode, a Black father of two, did the braids to prevent her hair from getting into the incision. She said he also used staples instead of stitches to preserve her hair.

"As black women, especially, we don't get that a lot," Marshall said. "I just wanted to share with other people how important it is for us to have providers that not only look like us, but can identify with us."

Marshall's tweet about her experience has been retweeted more than 72,000 times and liked more than 586,000 times. She said the experience made her feel both understood and seen by her doctor.

so y’all know how I said I woke up from surgery w/more braids in my head than I came in w/and I thought it was the black nurses? I found out today at my post op appt that the surgeon (he’s black) did it. He said he has 3 little girls & they have wash day... I almost cried

Greywoode said the nurses in the operating room were surprised to watch him braid Marshall's hair, but added that he felt it was an important step in her care.

"All surgeons and doctors have personal experience they can apply and bring in to help the person in front of you actually having a good experience," Greywoode said. "Having two daughters with thick, curly hair like hers, I understand the importance of getting it out of the way, not just putting rubber bands in it, but doing things to help prevent knotting and tangling."

Greywoode said this isn't the first time he's helped a patient with their hair before surgery, though Marshall did say he asked her if he did a good job. Greywoode told WSOC his sister taught him how to braid hair, but he's gotten a lot of practice with his daughters.