FAYETTEVILLE (WTVD) -- Police arrested a suspect in the Friday fatal shooting of a woman in Fayetteville.

Emmanual Thomas Lindsey, 37, was taken into custody without incident at his home on Saturday. He is accused of shooting Alvis Tina Davis.

Around 12:30 a.m. on Friday, police were called to the 500 block of Moore Street about a reported shooting.

When officers arrived, they found Davis lying in the street with a gunshot wound to her abdomen.

She was taken to Cape Fear Valley Medical Center with life-threatening injuries. She later died at the hospital, according to authorities.

Lindsey was charged with first degree murder, attempted murder, 2 counts of shooting into an occupied dwelling, and possession of a firearm by a convicted felon. He was taken to the Cumberland County Detention Center under no bond.

Anyone with information concerning the homicide, is asked to contact Detective Littlejohn with the Fayetteville Police Department at (910) 818-3468 or Crimestoppers at (910) 483-TIPS (8477). Crimestoppers information can also be submitted by visiting http://www.fay-nccrimestoppers.org/send_a_tip.aspx and completing the anonymous online tip sheet or by text-a-tip on your mobile device by sending a message to 274637 (in the text box type "4Tip" followed by your message). 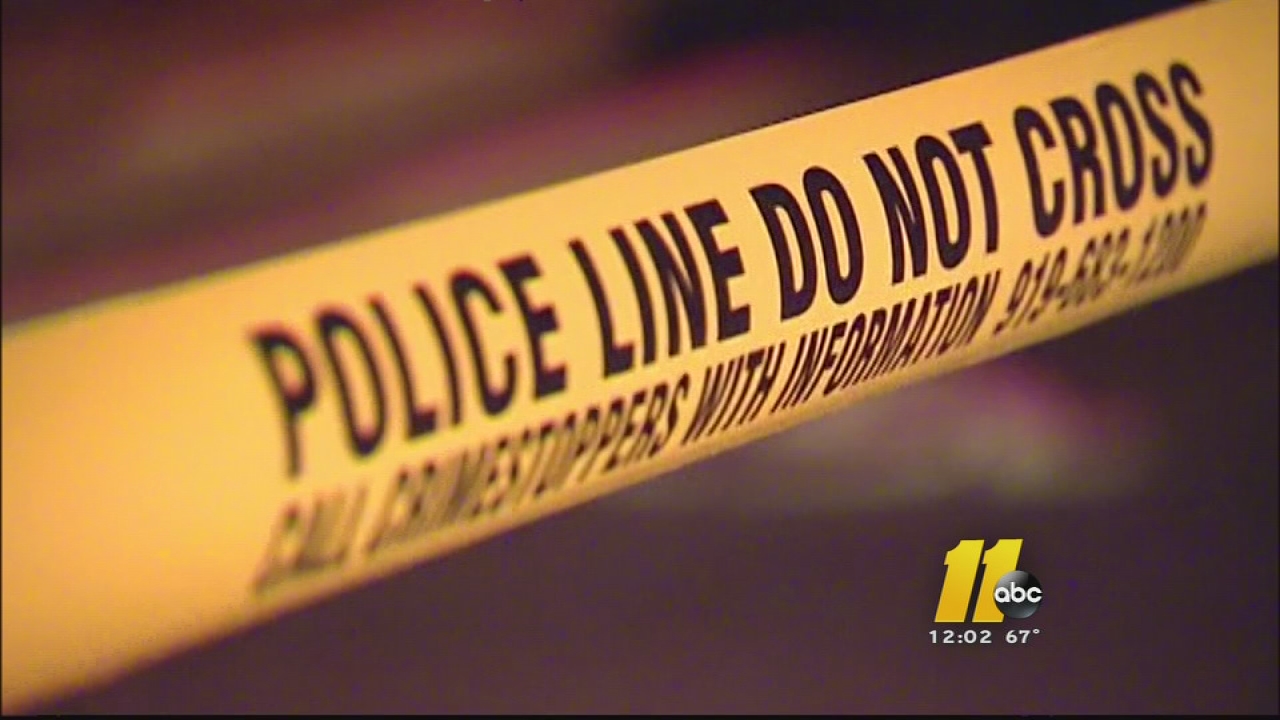