Carrboro police give all-clear, find no evidence of suspicious package 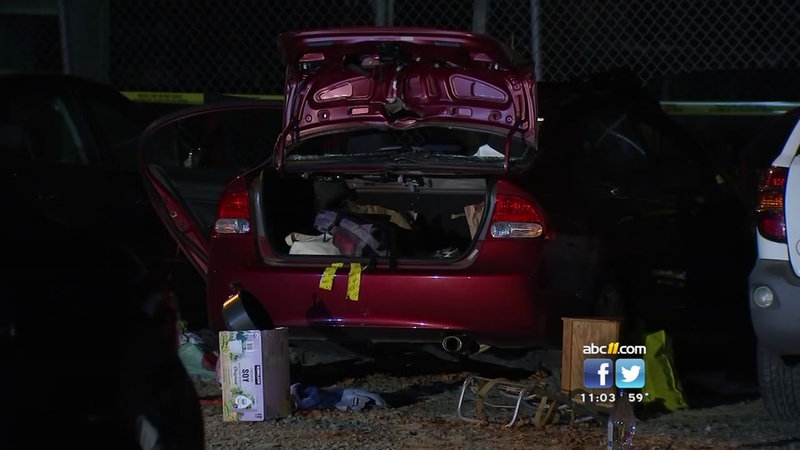 CARRBORO, North Carolina (WTVD) -- Streets in Carrboro have reopened following an investigation of a suspicious package.

Just after 7:30 p.m., police said the area was clear and that no explosive or hazardous device was found in the area of West Weaver and Lindsay streets.

First view of the suspect's car up close after it was searched by Durham Co bomb squad #ABC11 pic.twitter.com/5RkWZCvoR9

That boom was the DCSO breaching car. Will update when possible. #CarrboroSafe

Police evacuated the area, including side streets Thursday afternoon.

A Durham bomb squad robot and officer in full gear focused on a dark-red 2011 Honda Civic in a parking lot. The bomb squad blasted open the trunk of the vehicle Thursday evening.

Listen: these are the pops we could hear when they blasted the trunk open of suspicious car in Carrboro #ABC11 pic.twitter.com/77SOFm4z5U

An official told ABC11 that the investigation is linked to a small explosion on UNC-Chapel Hill's campus not far away. Carrboro Police later confirmed the link between the incidents.

Carrboro Police said the car did belong to the UNC student who was taken into custody in the campus incident.