Two charged in connection with sweepstakes robberies in Raleigh 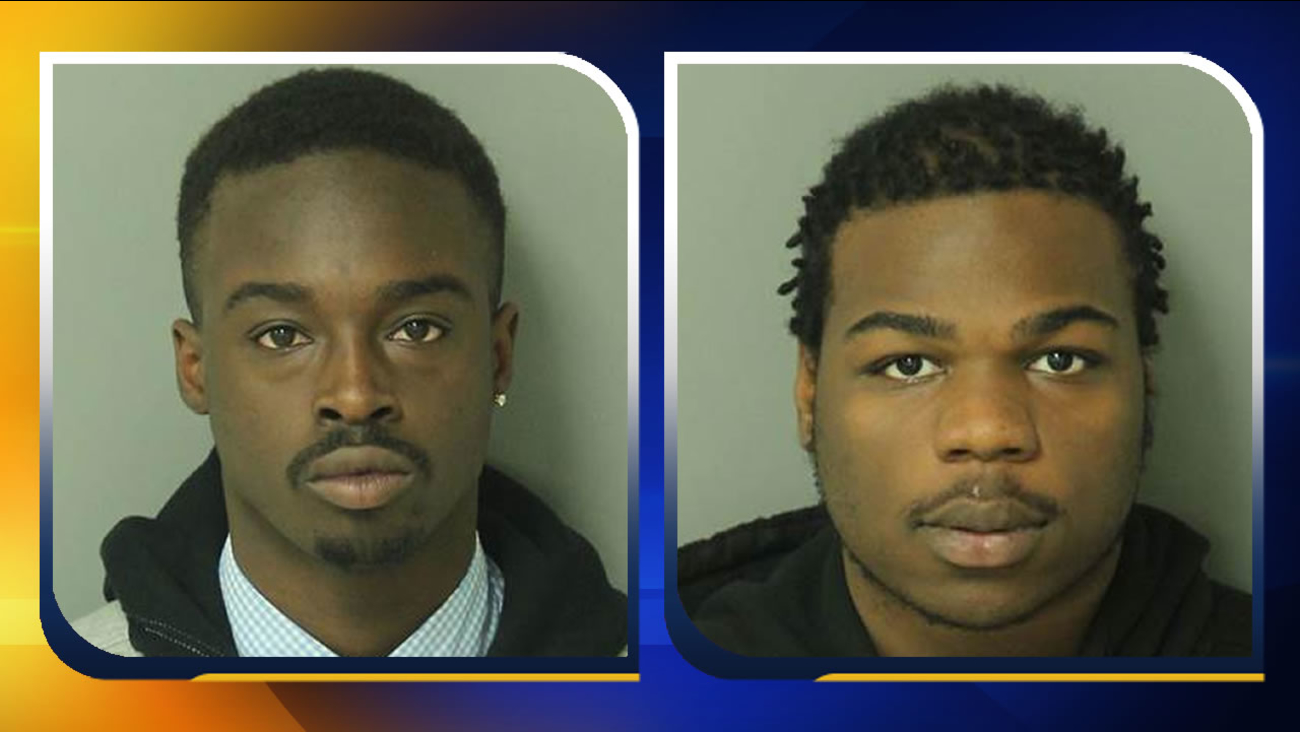 RALEIGH (WTVD) -- Raleigh police have charged two suspects in connection with a pair of armed robberies of sweepstakes parlors.

At last report, the suspects were being held at the Wake County Detention Center.

Police are investigating to see if McMillan and Smith played a role in several other sweepstakes robberies between Dec. 20 and late January.

Anyone with information that might assist the investigation of the incidents is asked to call Raleigh CrimeStoppers at (919) 834-HELP or visit www.raleighcrimestoppers.org.