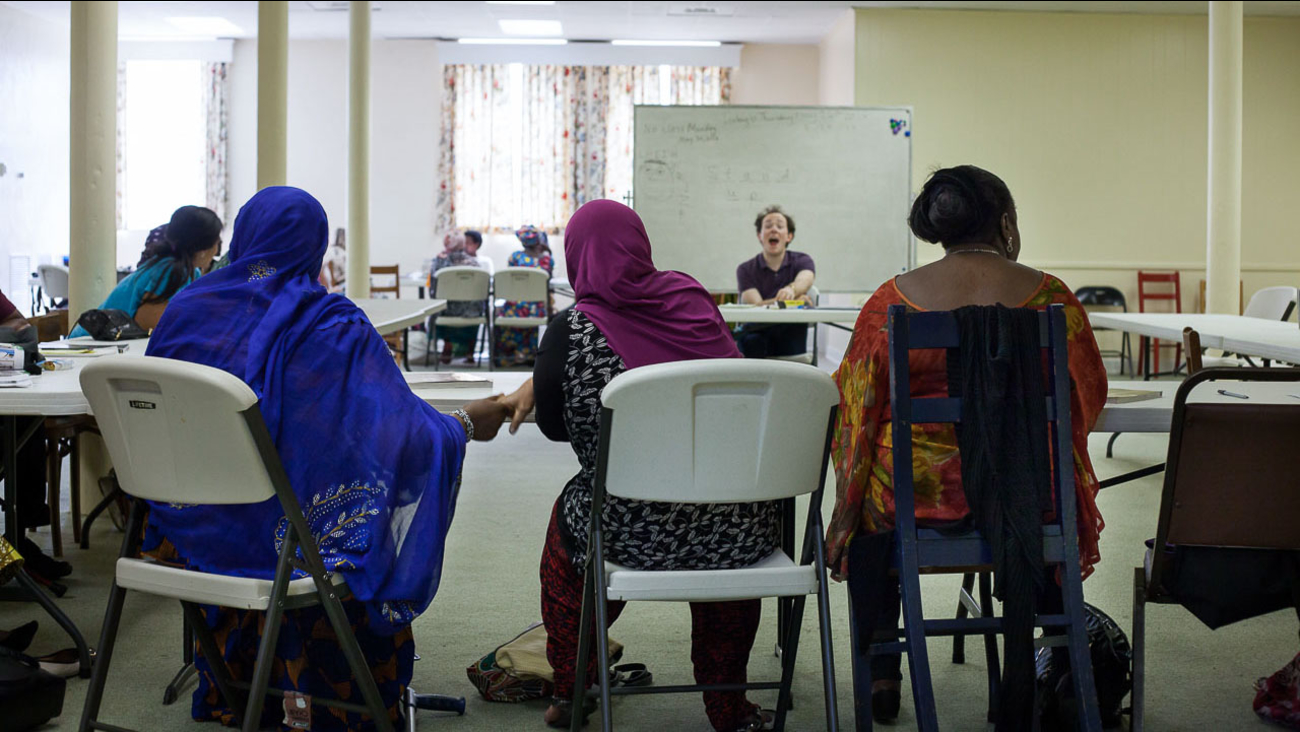 DURHAM (WTVD) -- The United States admitted the 10,000th Syrian refugee in 2016 this week according to the White House.