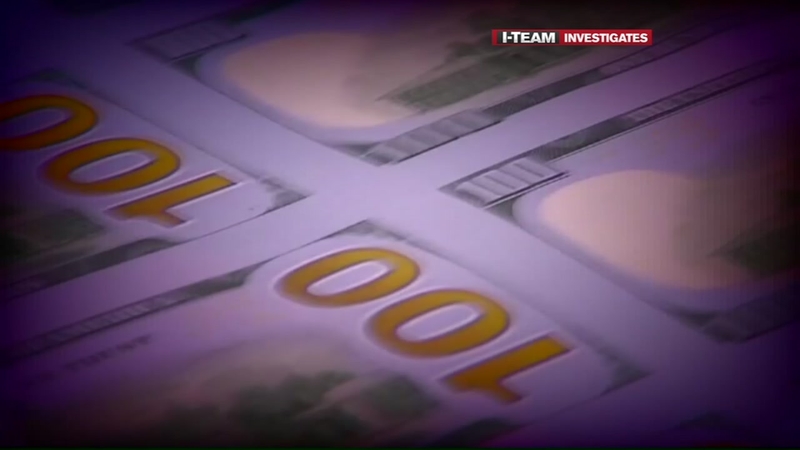 DURHAM, N.C. (WTVD) -- Christmas spirit notwithstanding, many benefactors may be giving second thoughts to making a tax-deductible donation before the end of the tax year.

"I believe there are two schools of thought -- there's a school of thought of scarcity and a school of thought of abundance" Oie Osterkamp, Executive Director of the Ronald McDonald House of Durham & Wake, told ABC11. "It's going to be really interesting to see how much of that philanthropic feeling pushes them to give or if they going to go, 'Since I can't deduct it anymore, I might not do it.'"

Signed by President Donald Trump, the Tax Cuts and Jobs Act of 2017 dramatically changes the way taxpayers can save money through tax deductions.

Indeed, the law still provides tax incentives for charitable giving, but the steep increase in rate of standard deductions may reduce the number of taxpayers itemizing their taxes; compared to previous law, the standard deduction nearly-doubles to $12,000 for individuals, $18,000 for heads of household, and $24,000 for married couples. This increase is effective for taxable years beginning after December 31, 2017 and expires for taxable years after December 31, 2025.

Increase in the standard deduction. What it means for those who itemize.

The non-partisan Tax Policy Center digs deeper into the numbers forecast, estimating "individual giving would decline by between $12 billion and $20 billion in 2018, or between 4 and 6.5 percent. Longer run effects would be similar."

The Ronald McDonald House of Wake and Durham, which first opened in 1980, offers a comforting "home-away-from-home" and a community of support for seriously ill children and their families. Osterkamp says the organization's $3 million budget is raised entirely through donations -- a quarter of which is given by people in the month of December.

"We have a $3 million budget to keep the doors open every year, and every dollar of that three million comes from somebody that cares," Osterkamp asserts. "It's someone sleeping in their car instead of being here where they have a bed and meal served for them every day. That's the difference."

Data provided by the Ronald McDonald House shows a 4.5 percent decrease in the number of benefactors compared to the same time last year, but the dollars raised have increased. Osterkamp says this may be the impact of high-income donors giving even more.

Experts agree the changes to the tax code should not affect high-income earners or top tax-brackets but instead hit the middle and lower class families who will benefit more from the increased standardized deduction.

"It's a decision you have to look at very closely before you do it," Terry Williams, a Durham-based CPA told ABC11, noting that the tax laws also impose new limits on other categories of expenses taxpayers can itemize. "With state and local taxes being limited, with contributions, a lot of people may not be able to itemize. They may take the standard which is $24,000."

Williams, like Osterkamp, thinks the full effect of the tax law may not be known until after Americans file their tax returns later next year. Osterkamp remains confident that charity will always be a priority for Americans regardless of tax incentives because it's worth more to the soul.