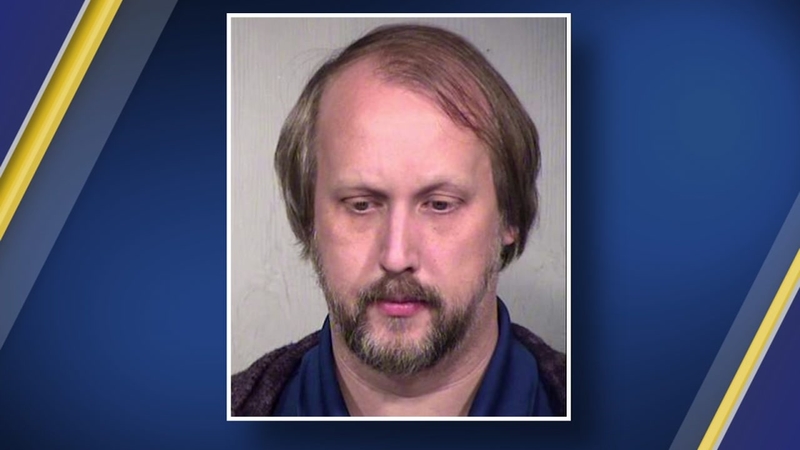 DURHAM, N.C. (WTVD) -- A former teacher at a Durham Montessori school already jailed in Arizona on a child molestation charge is now facing numerous new charges in Durham and Orange counties as well as several other states.

The Durham Police Department's Special Victims Unit has charged Nathan Elder, 44, of Durham with 33 counts of possession of images obtained in violation of secretly peeping while using a photographic device.

The Hillsborough Police Department has also charged Elder with seven counts of indecent liberties with a minor and seven counts of possession of images obtained in violation of secretly peeping while using a photographic device.

Elder was arrested Dec. 20, 2018, in Phoenix. Investigators in Maricopa County, Arizona, said he inappropriately touched a 5-year-old girl while he was there visiting the girl's family.

At the time, Elder was a part-time employee at Montessori School of Durham. The school said it learned of the arrest on Jan. 1 and immediately terminated Elder.

Anyone with information related to these cases is asked to contact DPD Investigator A.R. Bongarten at (919) 560-4440 ext. 29349 or CrimeStoppers at (919) 683-1200. CrimeStoppers pays cash rewards for information leading to arrests in felony cases and callers never have to identify themselves.