Can't bring yourself to delete anything? You may be a 'digital hoarder' 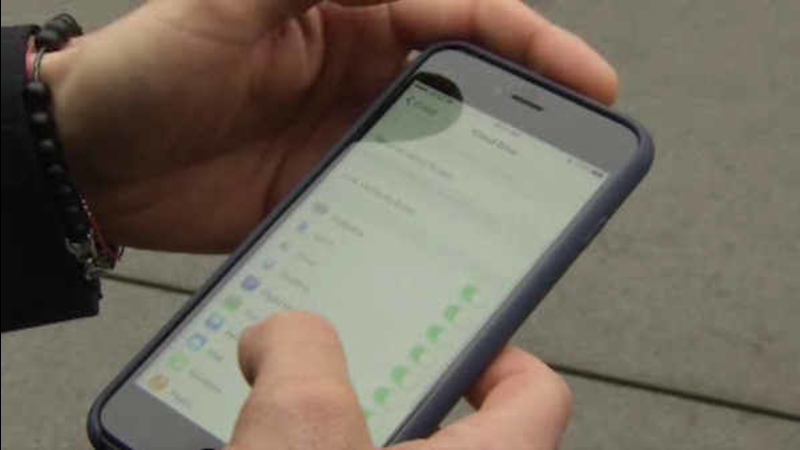 Can't bring yourself to delete anything? You may be a 'digital hoarder'

NEW YORK -- It seems we're recording every minute these days on our cell phones, with selfies, double selfies, even selfies of selfies!

We're e-mailing and bookmarking. But can we really keep track of it all?

Literally not unlike those homes you see, where hoarders are afraid to throw anything away.

There's a new kind of hoarding, 'digital hoarding'. Josh Grimshaw hoards apps. "I always think I could use it in the future," said Grimshaw. "You have what's called fear of missing out?", we asked. "Probably, yeah," he said.

Some of us hoard e-mail. And how many of us get a message that we're running out of storage space?

Michael Hausler just clicks the buttons to pay for more data storage. "We've got a growing Instagram account for my dog, and I've got like 2,000 pictures of this guy," said Hausler.

Back to the dog later. But first, you may wonder why this is a problem.

Well, experts say it's overwhelming and can limit productivity. Most of us are also in denial.

"Until you go looking for something, that's usually when you start to go, 'I don't even know where to begin," said Lance Ulanoff, Chief Correspondent for Mashable.

So once you admit you have a problem, what are you going to do about it? Well for me, it took three separate trips to the Genius Bar to realize that my computer will never hold all of the pictures that are in my phone. In fact, no personal computer will.

So here are some tips. Start with your desktop. Clean out folders and bookmarks.

Haven't used an app in over a year? Get rid of it. Get rid of extra digital gadgets as well.

Put each picture you take into a named folder. Get one or more external hard drives to store them. But think: 'Backup to the backup'.

That means choosing at least one Cloud service to store your photos as well.

Experts also say think about getting apps that organize. Google's Picassa, for example, helps you organize your photos by face.

"What about your dog, will it recognize your dog?", we asked Lance. "It might," he said.

It means there is hope for the newest kinds of hoarders.