How to locate friends and family following an emergency 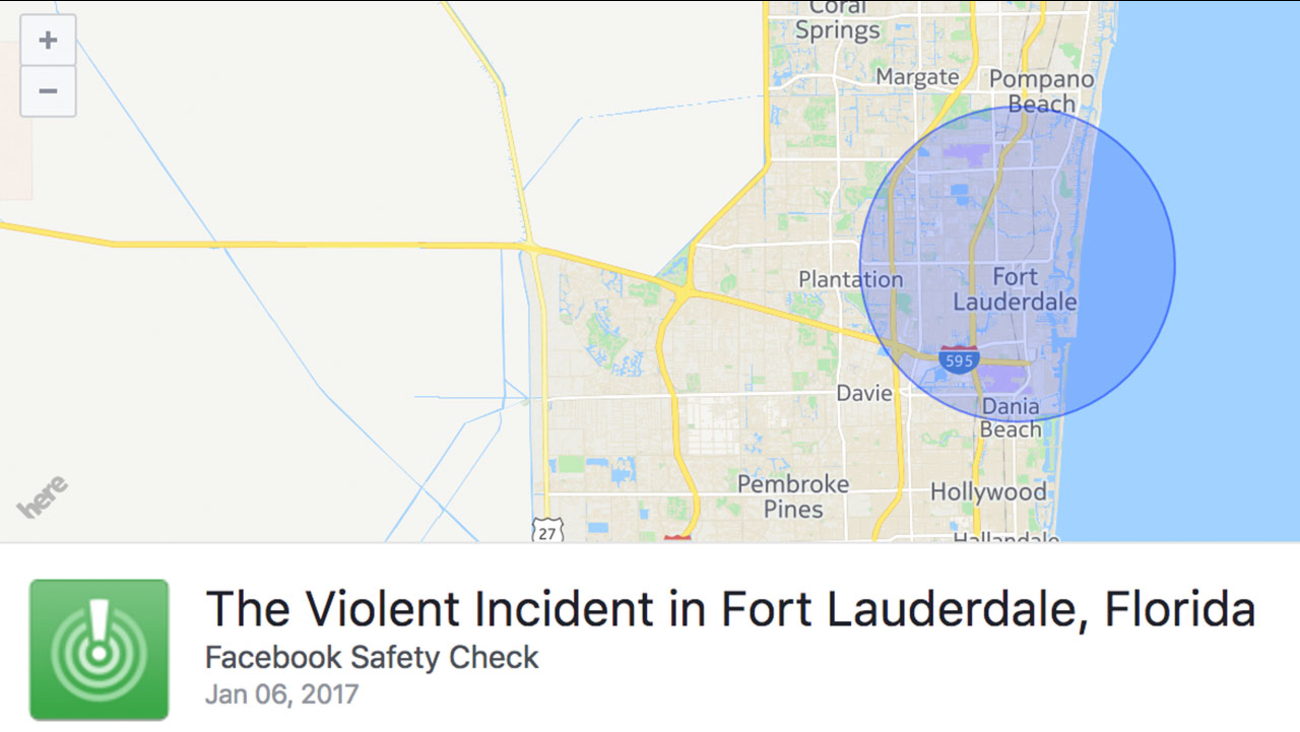 WTVD
Following the shooting at an airport in Fort Lauderdale, Florida, on Friday that left multiple people dead, Facebook has activated its "Safety Check" feature which allows users to search for updates from friends in affected areas, as well as allow those impacted to update loved ones on their location and condition. The social network is just one of several ways people can either search for information about loved ones or update others on their condition.

During an emergency situation or following a natural disaster, the first thing many people think of is loved ones in the affected area. Are they safe? To answer this question, 76 percent of people said they would take to social media according to a 2012 Red Cross report. As for those in the affected area, 40 percent of people would use those tools to let others know they're safe.

When earthquakes hit Nepal in April and May of 2015, 150 million people took to Facebook to check on friends and 8.5 million announced that they themselves were safe, Facebook told ABC. They were able to do this by answering the question "Are you safe?" posed to everyone with Facebook in the affected area.

One person who used the feature following the earthquake in Nepal, Tamy Lemos, wrote to Facebook that the tool helped her contact friends and family.

"When you or someone in your family is in danger, you'll try any kind of contact and I'm glad Facebook helped me today," she wrote.

Tech giant Google also has a feature for people wishing to update others on their location following disasters. Google Person Finder seeks to be a massive, searchable public database to help share information about specific people affected by a disaster and has already been used for several disasters including the Boston Marathon bombing. In the 2011 Japan Earthquake alone, more than 600,000 people searched for someone or provided information, Google told ABC. 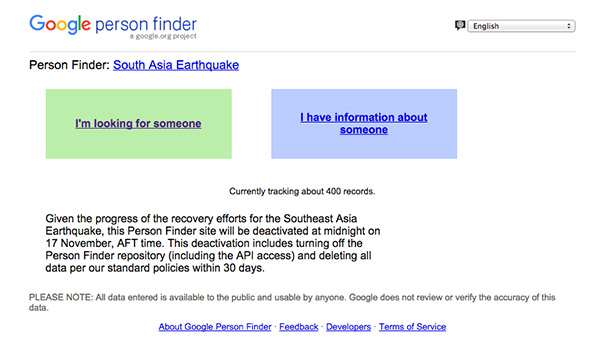