WTVD
SANFORD, N.C. (WTVD) -- A 16-year-old is facing charges in connection with a shooting that left one brother dead and another critically injured inside a room at Econo Lodge late Saturday night.

It happened just before midnight at the Econo Lodge located at 1403 N. Horner Blvd.

Officers found the two brothers with gunshot wounds inside room 150.

During the course of the investigation, a third victim -- a 16-year-old -- was also found to have sustained a gunshot wound to the abdomen.

Davion Orlando Newby, 18, of Sanford was pronounced dead at the scene.

His brother, Rahki Orentheo Newby, 19, of Sanford, was airlifted to UNC-Chapel Hill Hospital in critical condition.

According to the search warrant, investigators think the attack happened in the room because the furniture had blood on it and had been flipped over.

A pistol and digital scales were also found in the room, the search warrant said.

Randall Joseph Craven, 16, is charged with one count of first-degree murder, two counts of attempted murder and one count of possession of a handgun by a minor.

He was taken to Lee County Jail where he is being held without bond.

Monday, he made his first court appearance. His family was emotional in the court room and declined to talk to reporters.

A woman who teaches at the school the Newby brothers attend was in court. She said she's heartbroken for the victims' parents.

"I can't think of anything worse than losing one son and having one clinging to life, when you don't even know exactly what happened. I wouldn't wish it on anyone," she said. 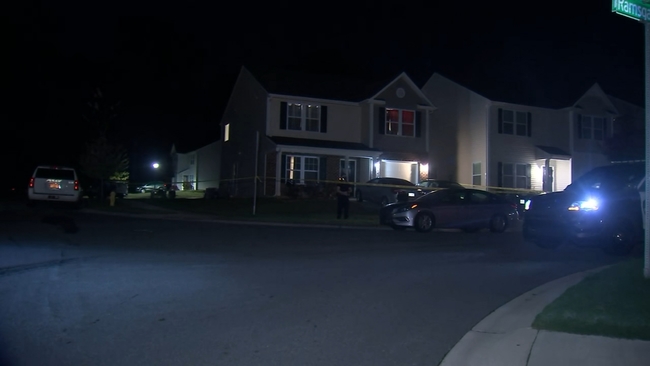 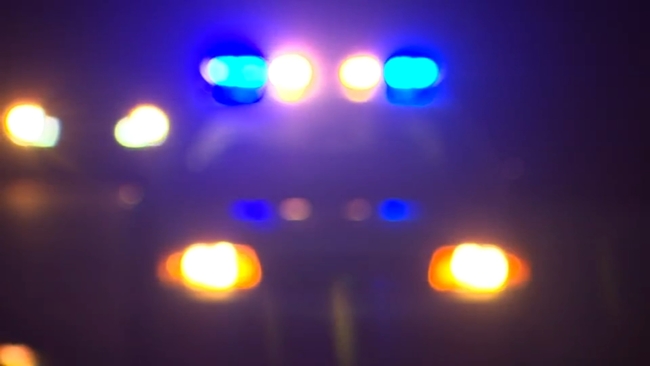