Many don't realize how severe the consequences can be

If a CCSO request is granted, the cases may prompt another round of cyber crime forums in Cumberland County Schools.

"I am very surprised at the response to this case," CCSO Sergeant Sean Swain, a spokesman with the Cumberland County Sheriff's Office. "I would not have figured this simple case would have generated as much media exposure as it has."

This week, the case of Cormega Copening came to light as the student-athlete went missing from the field. A statutory rape investigation, as well as felony sexual exploitation charges were revealed for Copening's role in exchanging lewd images with his 16-year-old girlfriend during the fall of 2014.

Swain said it was the rape investigation that led investigators to Copening's phone and those images last fall. Earlier this year, Copening and the 16-year-old girl were both initially charged with felonies tied to the sexting, but the girl's charges were downgraded to misdemeanor offenses in July. A plea agreement landed her probation.

If she successfully completes her probation, the girl's felony charges may be expunged. Because of the downgraded charges and her age, that teen is not named in this article.

If convicted, the 17 year old would have to register as a sex offender. He has a Sept. 30 court appearance.

Additionally, CCSO charged Mark Adair, a 17-year-old Pine Forest High School student, with several counts of felony sexual exploitation of a minor. They said he orchestrated a pornographic exchange over the internet that was discovered by the National Center for Missing and Exploited Children. The agency then tipped off the State Bureau of Investigation. Alongside CCSO's cyber crimes unit, the SBI tracked Twitter images and connected them to Adair's.

While Adair's case is unique, Swain said teen sexting is not uncommon. In social media comments regarding the Copening case, many indicated they believed it to be in bad taste, but harmless and not deserving of such criminal consequences.

It is uncommon to hear of sexting resulting in felony charges because investigators aren't necessarily going after young offenders.

"It's not something we go looking for," said Swain, referencing Copening's case. "It's something that just happened to fall in the realm of one our investigations and we saw the charge and we made the charges applicable to these two individuals."

Nonetheless, Swain said parents should be monitoring the content on their kids' computers and mobile devices. CCSO is also going to request another round of cyber crime forums in Cumberland County Schools, bring back a 2011 program made possible through grants. 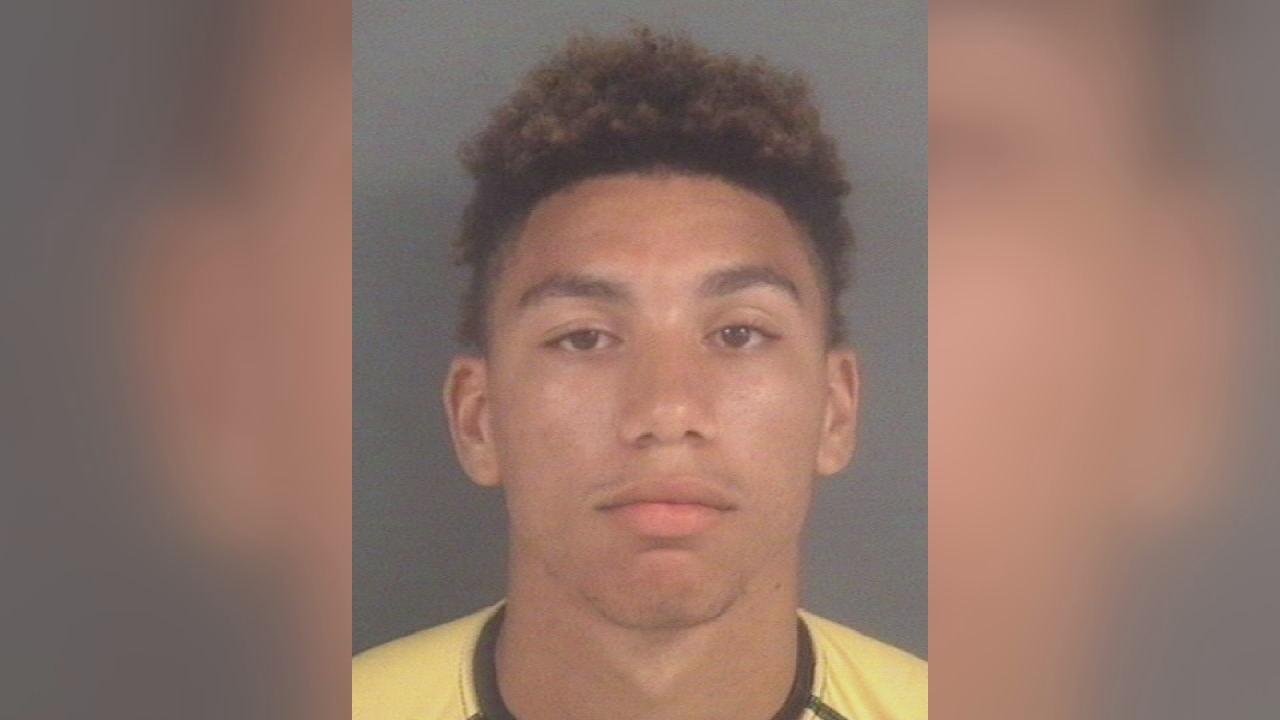